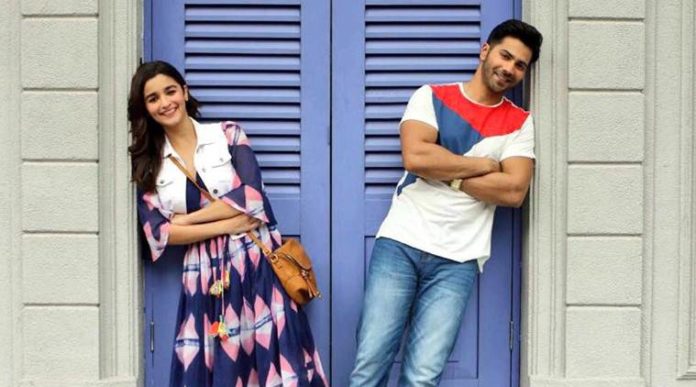 Alia Bhatt and Varun Dhawan are currently getting all the attention from their fans ever since the first look of their rom-com movie ‘Badrinath Ki Dulhania’ is out.

Karan Johar who has gained much affection for this particular duo shared some stills from the shoot that took place in Singapore.

Cute as always, Alia looked pretty in Kurtis paired up with Denims whereas, the hottie Varun had more of a sporty cool look.

Last seen together in ‘Humpty Sharma ki Dulhania’, Alia Bhatt and Varun Dhawan are all set to bring their on-screen chemistry back and to rejoice their fans.

The storyline of ‘Badrinath Ki Dulhania’ revolves around a love story of Jhansi boy Badrinath, played by Varun and his lady love Vaidehi, portrayed by Alia.

In a recent interview to Filmfare, Varun revealed a bit about his upcoming movie and said that it’s a dark love story filled with unexpected twists and turns. Major parts of the film are shot in Uttar Pradesh and Rajasthan. The duo had a chance to shot some scenes in the beautiful Singapore.

The second instalment in the series, ‘Badrinath Ki Dulhania’ is a love story of Jhansi boy Badrinath, played by Varun and Vaidehi, essayed by Alia.

Check out some adorable stills from the movie. 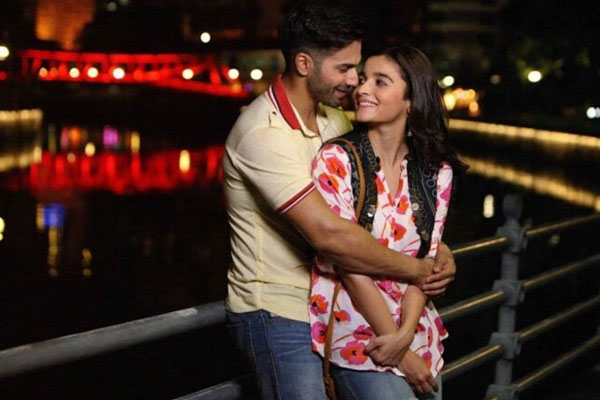 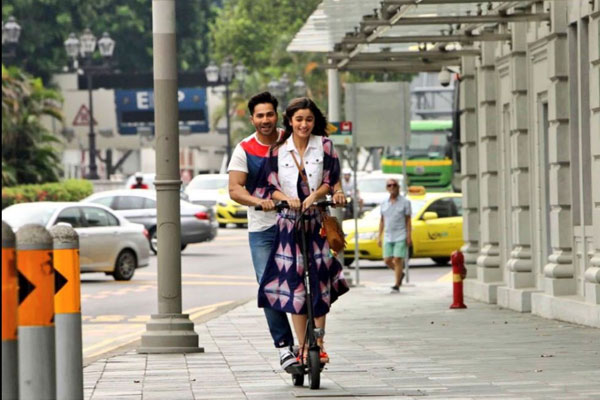 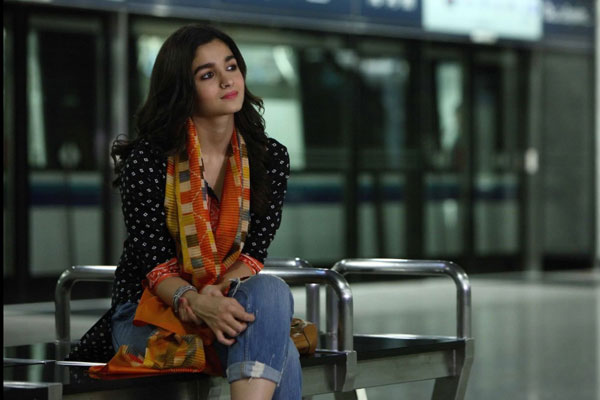 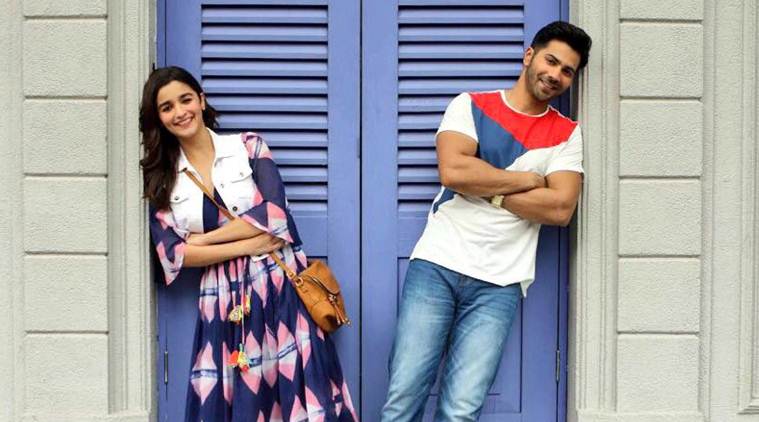 The sizzling chemistry between the couple is something that all of us are waiting to see. the romantic fun-filled movie has already raised our excitement level.

Directed by Shashank Khaitan, ‘Badrinath Ki Dulhania‘ is set to hit the theatres on March 10, 2017.