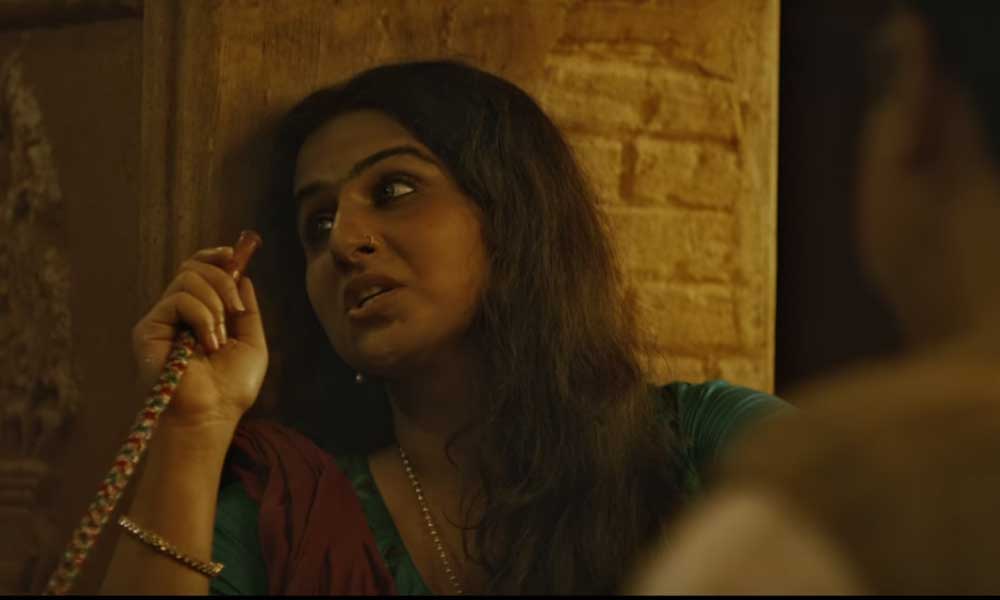 The trailer is everything that you would expect from Vidya Balan as the badass owner of a brothel at the time of Indo-Pak partition. With her long unruly hair flowing down her back and hukka in her mouth – Balan’s look is fierce, bold and feminist to the core.

The movie’s story is about Vidya and her girls’ struggle to keep their brothel open in times of partition.

Gauahar Khan plays one of the prostitute roles and looks totally different from her glam avatar. On the other hand, Chunkey Pandey plays the evil thug and BOY he looks different! 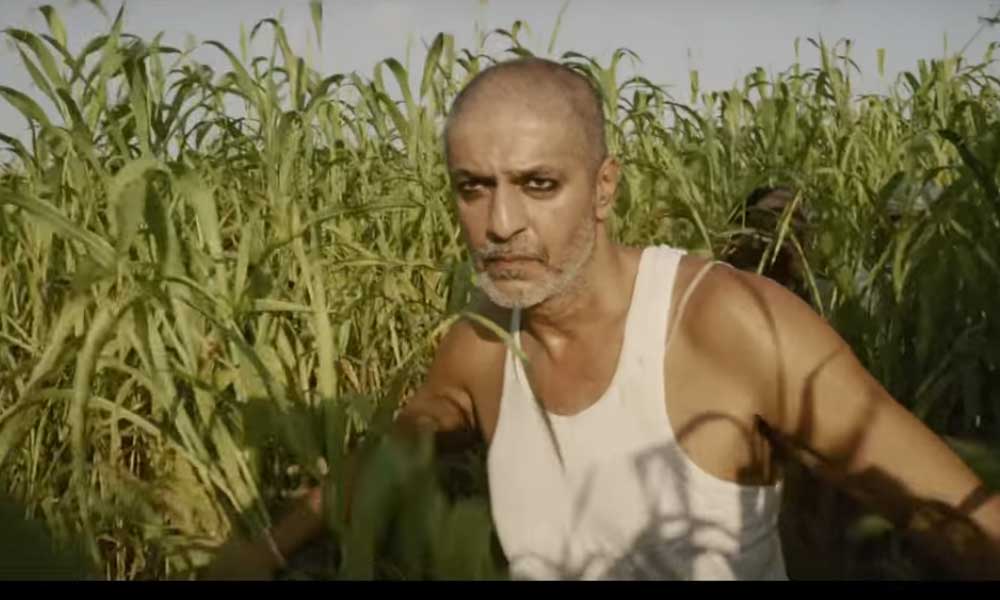 Vidya has sweared like a sailor and fought like a soldier in the movie. When asked her how she got comfortable using cuss words on the screen, she said, “It was very easy for me, as I abuse every day; (Laughs) No, I do not! As a student of Sociology, I knew academically what the problem related to prostitution in India is. But while filming, I started personalising their problems, I realised the difficulties of their lives in depth. The exploitation of one’s body, the trade of body is never easy. Hence there is always an anger. So I vent out all my anger in this film. If I didn’t have a line while shooting, I would say cuss words. With the way this film is, and the way the film’s background is, it is easy to abuse.”