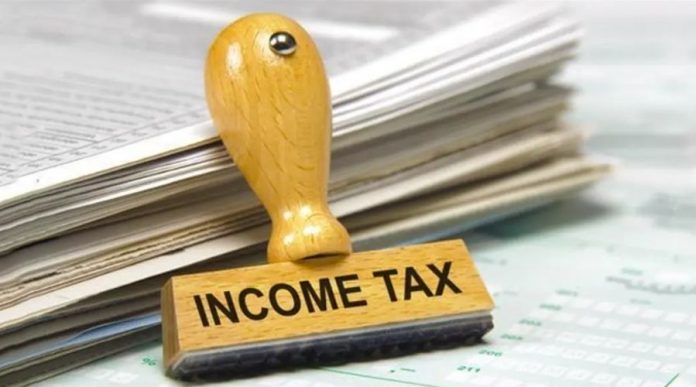 The sources within the Government of Pakistan (GoP) previously indicated that the government might impose taxes on online earnings. The tax would be targeted mainly to the people whose annually online earnings exceed $400 or PKR 64,400 from sources such as YouTube and Google. Such people will have to pay 15% taxes on their external income earned online.

The pressure from the International Monetary Fund (IMF) to impose taxes on foreign incomes has forced the government to consider such a decision. In the past taxation was exempt from foreign income. Also, all income above a certain limit will need to be deposited in a bank account and will need to be transferred through the State Bank of Pakistan (SBP). No action on services such as Western Union will be allowed. The law was set to take effect on January 1, 2021.

After the final decision of the imposing of tax, people making foreign transactions will additionally have to share the details of their transactions with the Federal Board of Revenue (FBR). The decision is a surprising one for all the community of freelancers after FBR tax notices to Nadir Ali, a famous YouTube content creator, a few months back. The decision seems unfair as the annual $ 400 annual limit is still high enough for the costs incurred and the effort towards content creation. By comparison, an annual income of less than PKR 600,000 is taxable within Pakistan according to the latest tax budget.