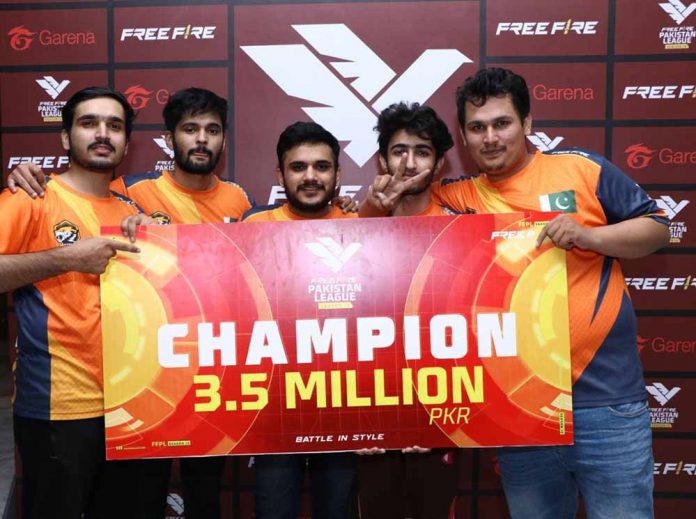 Pakistan’s first and largest esports league, Free Fire Pakistan League held the Grand Finale for its fourth edition, FFPL IV, on Sunday 16th October. FFPL II champions Team Hotshot Esports have reclaimed the championship narrowly winning FFPL IV and the ticket to FFWS in Thailand where they will be competing for a prize pool estimated at $2 Million.

Free Fire is the world’s leading mobile battle royale game with over 1 Billion downloads and has been at the forefront of the esports revolution in Pakistan. FFPL is the highest professional-level esports tournament in Pakistan hosted under the International esports giant Free Fire. 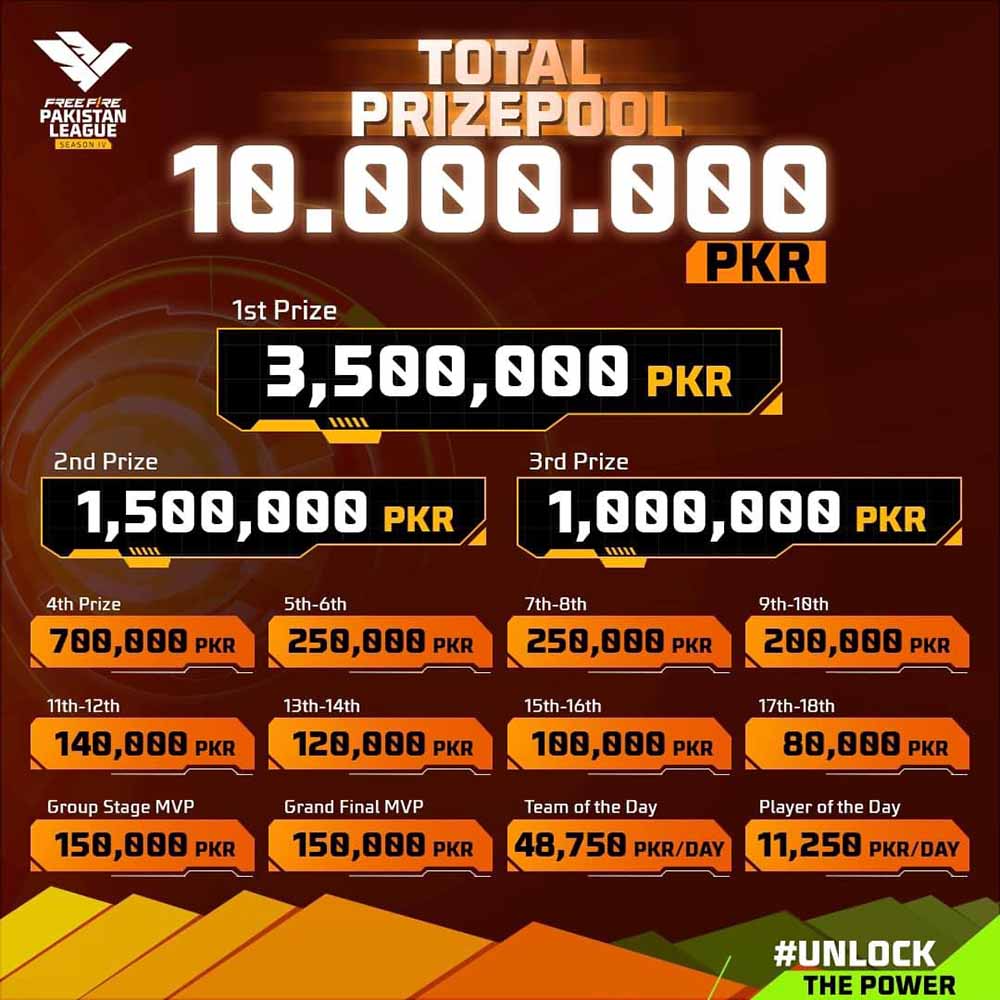 The ﬁnal 12 teams competed for a piece of one of the largest prize pools for any Esports tournament in Pakistan valued at PKR 10,000,000 with Hotshot Esports claiming the lion’s share and the default qualification for FFWS. Agon Demons Pride and House of Blood finished second and third respectively, with Anas from Hotshot finishing the day as the MVP for the finals.