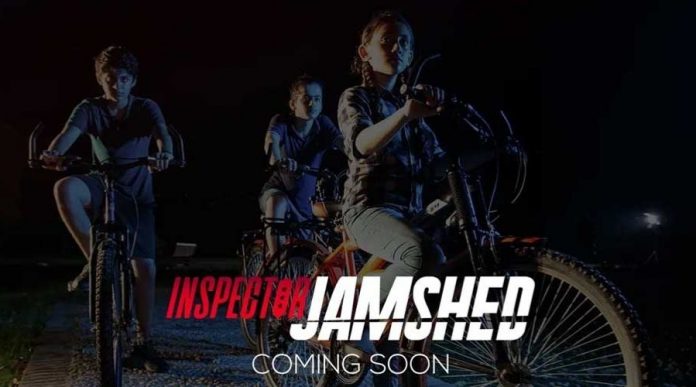 The mysterious and thrilling adventures that used to entice readers back in the 70’s, is now coming to the screens as the hit novel series “Inspector Jamshed”, gets adapted into a web series.

The “Inspector Jamshed” went on to remain popular for the next 4 decades where the title character, Inspector Jamshed along with his 3 kids, Mehmood, Farooq, and Farzana would embark on thrilling adventures. More than 400 novels were penned around these characters.

The novels were originally penned by the brilliant, Ishtiaq Ahmad. Other than Inspector Jamshed, the novelist has also written Inspector Kamran Mirza and Shoki Brothers series.

Produced by Adnan Butt and directed by Fahad Noor, CreatorsOne, under the umbrella of Dot Republic Media is behind the project.

The series will “focus on building locally relevant and meaningful content to empower parents with improving the moral and ethical values of their young ones, where Inspector Jamshed along with his kids Mehmood, Farooq, and Farzana solve cases and save the day!”

The trailer of the series was launched on CreatorsOne’s YouTube channel:

From the looks of it, the series looks very intriguing packed with action, the thrill of espionage, unsolved mysteries and much more. The series is sure to bring many memories back of the avid readers of the excellent novel and the story of the beloved characters.