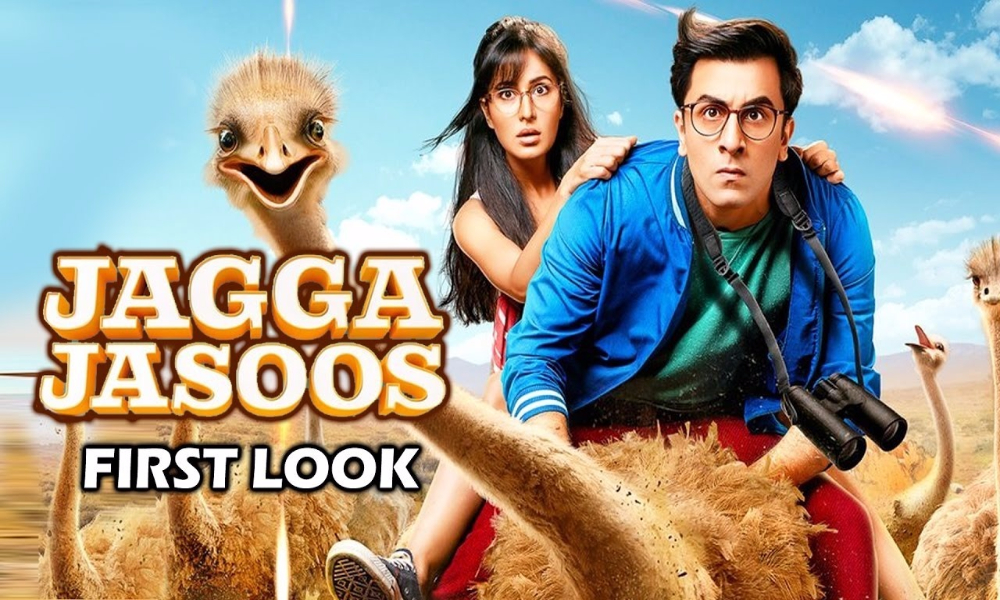 After thousands of rumors and accusations. Ranbir Kapoor and Katrina Kaif who have been in a relationship before, are coming back for their new starrer, ‘Jagga Jasoos’. The movie looks very adventurous. In fact, it’s distributed by Walt Disney Productions.  Jagga Jasoos was in the making for a long time now.

Here is the trailer of the movie:

The Anurag Basu directorial faced several delays because of a number of reasons and now. But after everything, it is now getting released on 7th April 2017. The first look picture shows that Ranbir and Katrina are riding an ostrich. Though the trailer isn’t much less of an adventurous journey they both are on. With their nerdy spectacles on, the two look rather cute. In the trailer, a young detective sets out to find his missing father that takes him on a life-changing adventure.

The film was originally going to release on 27 November 2015, but due to conflicting commitments by the lead actors, the film’s release date was pushed to 7 April 2017. The film is shot in Thailand and South Africa.

The film also includes the likes of Adah Sharma and Sayani Gupta. The music is by Pritam, and he said it is the most difficult movie he has ever worked on. Though there were rumors that the movie might have more than 20 songs. But we still are unsure of the fact. Ranbir will be seen singing most of his dialogues rather than saying them.

Katrina Kaif Is In No Mood To Promote Her Film #JaggaJasoos With Ex- Beau #RanbirKapoor pic.twitter.com/VhVO5TTFhY 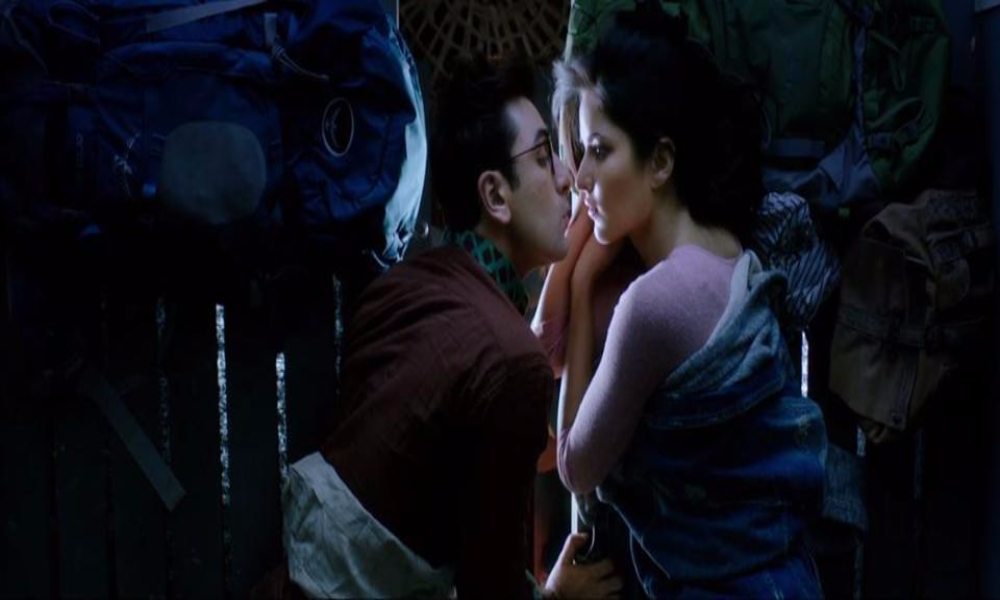 It will be interesting to see the Ajab Prem Ki Ghazab Kahani and Rajeneeti working again together. Ranbir is playing the Jagga and Katrina is playing Shruti.