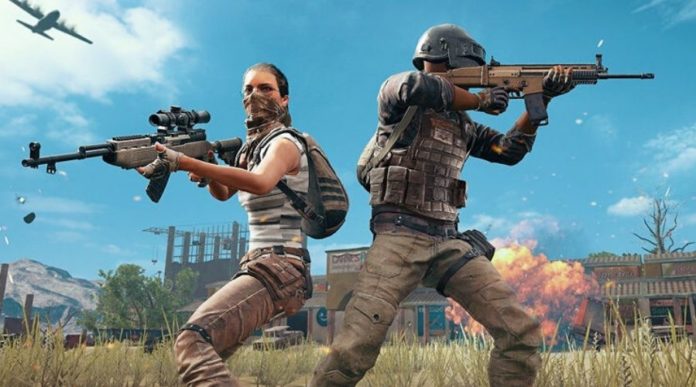 After two teenagers killed themselves over the online video game, PUBG, Punjab police has decided to ban the game, the department announced on Tuesday.

The DIG Operations Ashfaq Ahmed Khan said that they found the young man’s cell phone in the room and the PUBG app was running on it. His body has been sent to a hospital for postmortem examination.

Reports claim that the suicide cases occurred due to the teenagers being told to stop playing PUBG.

The Deputy Inspector General (DIG) of Punjab Police, Ashfaq Khan, has decided to write a letter to the Federal Investigation Agency and the Pakistan Telecommunication Authority (PTA) requesting them to ban PUBG in Lahore.

The extremely popular game has over 200 million downloads and is a survival game developed by a South Korean company in which players are dropped onto an island and have to eliminate each other. Player Unknown Battle Ground (PUBG) ensues a huge gaming community in Pakistan.

On May 18, a Lahore man approached the Lahore High Court to ban the video game. “The game has a negative impact on children. They are becoming more ruthless and violent,” said the petitioner.

Lahore High Court had directed the concerned authorities last month to ban PUBG following its negative impact on the children.