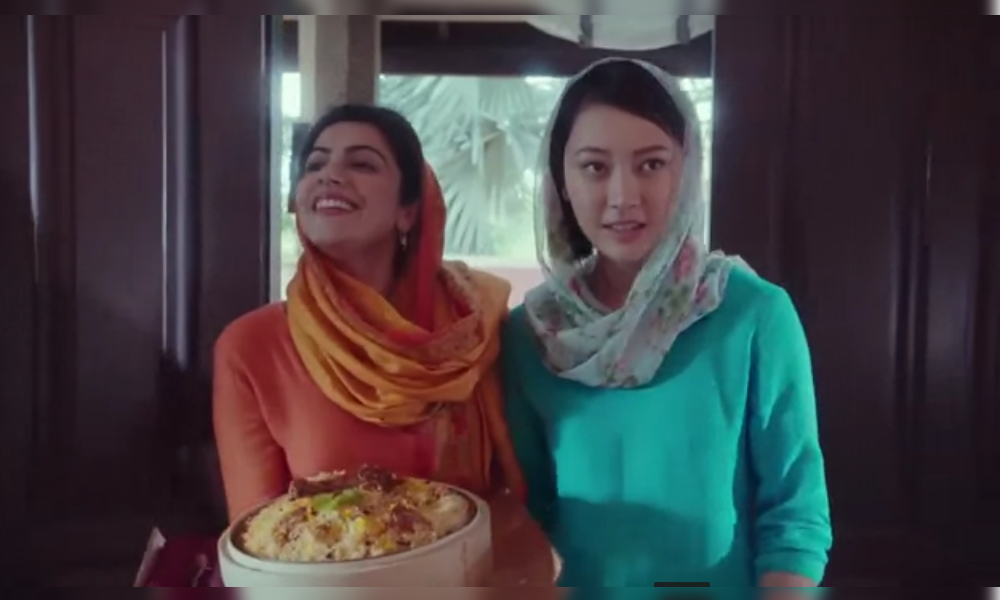 Remember last year when Shaan Foods launched a bromance TVC that went SO viral there were actual memes on it? The same has happened again. Shan Foods has launched another TVC, just ahead of Ramadan and Pakistanis have found another reason to turn it into a troll.

Themed around the concept of #khanaWithParosi (food with neighbours) this year’s TVC brings CPEC and Pak-China friendship into the limelight where a Chinese woman (living in Lahore) cooks for her Pakistani fans.

The Ad breaks the barrier of nationality, culture, and different language. khana with parosi is the mission statement they have used, and it is heart touching. If you haven’t seen this TVC up till now, here take a look:

This TVC has gone viral on the internet and has created a frenzy.

TAKE A LOOK AT SOME OF THE TWEETS:

Even Chinese people are so pissed over the taste of Biryani in Lahore. unho nay khood he bera utha lia banay ka 😀 #ShanFoods #TVC #CPEC

Whether you liked the new #ShanFoods Ad or not, we can all agree on this that the Biryani in the pot was a killer one. #BonAppetit

Pakistani girl had made COCKROACH KARAHI and SNAKE LASAGNE if this adv would have been shot in China ! :p#shanfoods #CPEC

The way she looked at that Chinese Larki in Shaan Masala TVC pic.twitter.com/cQA70SyVLu