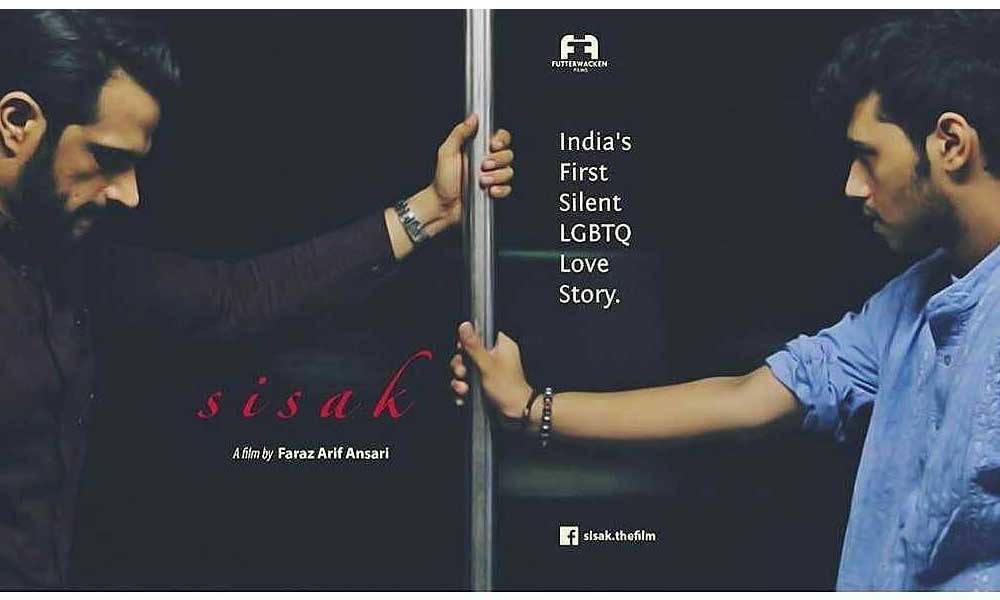 The trailer of India’s first gay love story – Sisak The Film is out and it will leave you speechless. The silent love story which has been in the making for quite some time now is ready to release in a film festival. ‘Sisak’ is the story of two Indian men who meet daily in a compartment of the local train, fall in love, but can never say a word due to strict consequences.

Produced by Faraz Arif Ansari, the movie has been titled Sisak which means – a cry caught in your chest in Urdu. This is in reference to India’s  section 377 which is used to criminalise homosexuality.