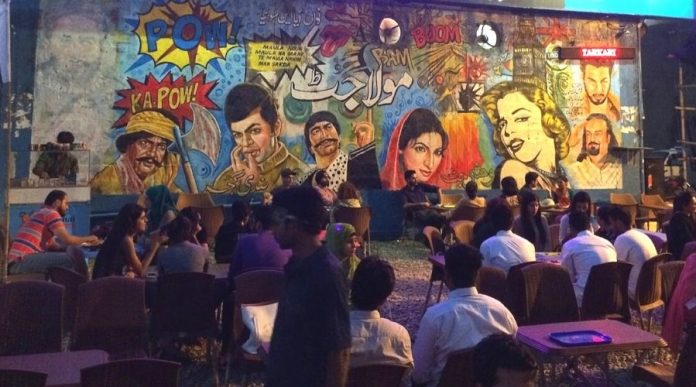 According to sources, authorities such as DHA are taking up the action to close tea cafes at midnight and no longer than that.

The officials have made it clear that all cafe owners must not operate their businesses past 12 am, for security purposes and the spread of Covid-19 that is on the rise yet again in Sindh.

This curfew of closing by midnight has been placed previously in December as well and it was reported that officials have cracked down on cafes in DHA’s Khayaban-e-Muslim and Khayaban-e-Bukhari areas.

Previously, Sindh government issued a notification lifting the lock-down restrictions across the province in August. Restrictions on cinemas, theaters, hotels and restaurants have also been lifted. In the light of this decision, wedding halls and venues also started taking bookings for events across Karachi.

The decision has been taken in light of discussions at the NCOC and the National Coordination Committee (NCC), which agreed “to allow economic activities to lessen the economic burden on the population to the maximum possible extent while following precautionary measures”.

Though the covid-19 spread had been contained but now Sindh on Tuesday warned against rising coronavirus infections in the province and called on people to observe COVID-19 safety measures to mitigate the virus’ spread.

Sindh has recorded the highest cases 136,395 in the country. The province has also registered nearly 2,500 deaths and more than 129,000 recoveries from the virus.