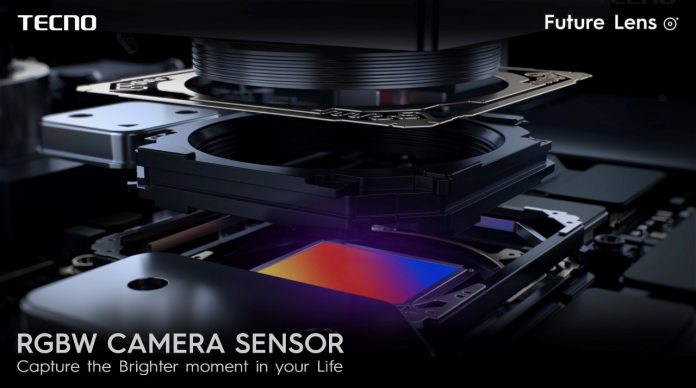 The continuous evolution of technology has urged many brands to either excel at a fast pace or be left far behind. The globally eminent smartphone brand, TECNO has been seen bringing something new for its users from time to time. In a webinar last month, TECNO’s Global team announced to be working with Samsung to bring the latest RGWB Camera Sensor in their phones.

A few days back, TECNO Pakistan posted on its social media stating “We’ve launched the industry’s latest RGBW Camera sensor technology”. Fans seem to be overjoyed by the news but we still don’t know which phones could be coming with this feature. Can you guess which of TECNO’s phones will be the first to have this technology?

According to multiple sources, TECNO shall be bringing some of the greatest technological devices from its Camon and Phantom series in Pakistan. The brand brought its first Borderless AMOLED – Phantom X along with the Gimbal Technology Camon 18 Premier in 2021. Hence the expectations are too high and we hope TECNO will not make its fans wait too long and launch some amazing devices soon.