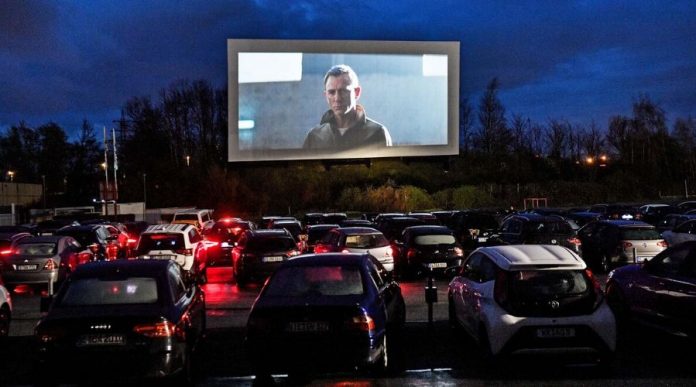 The bygone days were that of memories made in places that seize to exist today, hours spent in video shops to pick and rent out a movie for a day, the outdoor picnics with homemade goodies and Frisbees and the good old matinee shows that people used to catch in the drive-in cinemas, that’s what made the 80s special.

Drive-in cinemas was a very big part of the entertainment industry back in the 80’s, especially in Karachi. Drive-in cinemas took precedence all over the city including Shirin in Korangi and Kismet in Saddar.

And now with the widespread pandemic on the rise, cinemas all over the country are closing down for an unaccounted amount of time, drive-in cinemas are set to make a comeback.

The restaurant will also feature a barbeque menu to do alongside its drive-in cinema, making the outing scene complete with SOP’s being followed.

The drive-in cinema is open five days a week (Monday to Friday) from 5pm till 10pm. The drive in will play old classic movies including Charlie Chaplin, 3 Stooges and Laurel & Hardy.

People are also urging other big cinemas to follow the same or open cinemas across the country with SOP’s.