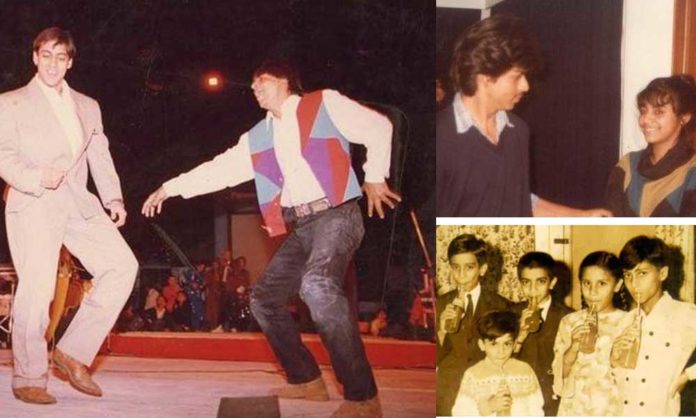 King Khan has turned 51 today, Time flies doesn’t it? It’s a day for SRK fans all around the globe to rejoice and share their love and prayers for the superstar on his birthday. Shah Rukh Khan who doesn’t’ need any introduction because he is awesome as always and has made his mark in the B-town.

Starting his career as a sexy romantic hero to doing roles of a Don, SRK has proved himself to be a versatile actor. with his cute smile and dimpled cheeks, he has made girls of all ages fall in love with him. SRK started his Bollywood debut with  Dil Aashna Hai  in the year 1992 and rose to fame with his excellent acting skills. Since then, Shahrukh has been the all time favourite of many directors such as Karan Johar and has no turning back from his true passion.

He has given Bollywood some amazing movies to remember and his fans to watch it over and over again, some of his all time favourite movies include Baazigar, Chamatkar, Dilwale Dulhania Le Jayenge, Kuch Kuch Hota Hai, Kal Ho Naa Ho and much more. not only this, he has won numerous awards nationally and internationally.

On his birthday, we have come up with some of his Vintage pictures that you would not have seen before. We have collected some old pictures to share with his fan and cherish the old memories:

1. No wonder he was cute since childhood 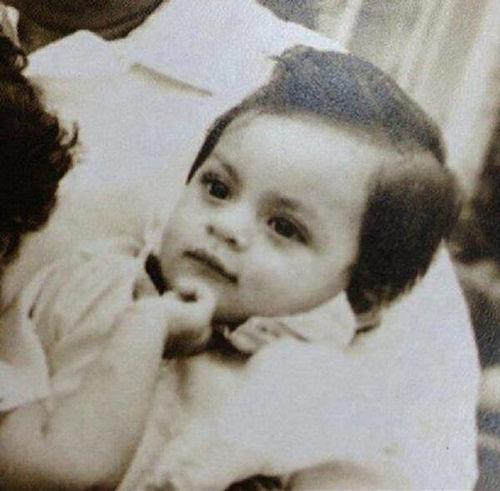 2. SRK with the Daddy Dearest 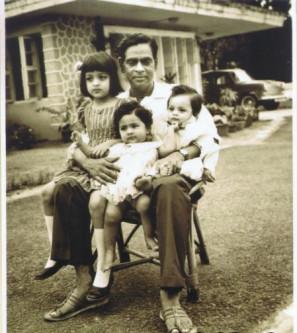 3. Being in the limelight since college days. 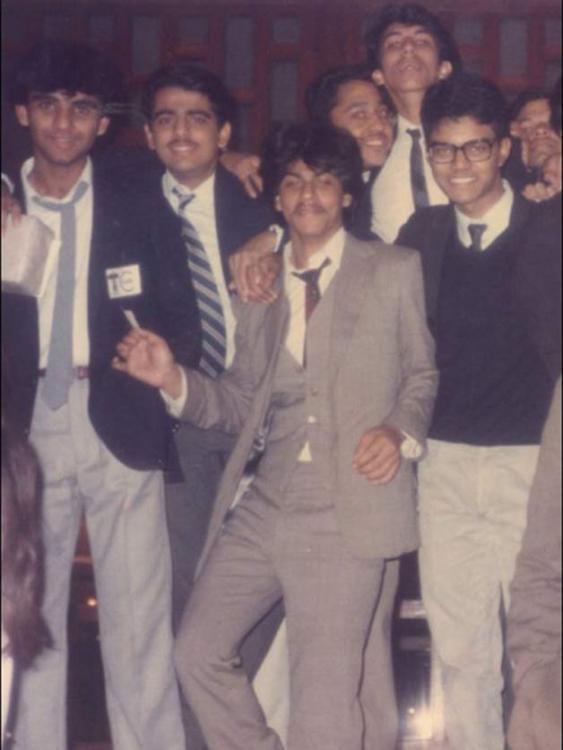 4. The reason why he is such a Versatile Actor 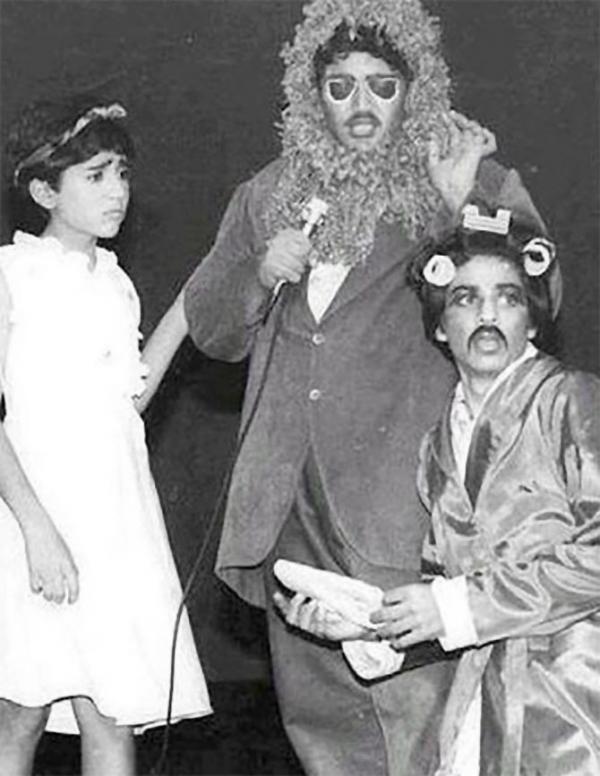 5. Now we know why he pulls off Fauji roles so well. 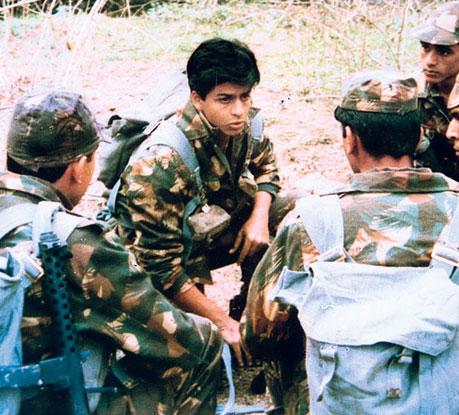 6.  A candid moment with the Bollywood Superstar Amitabh Bachchan 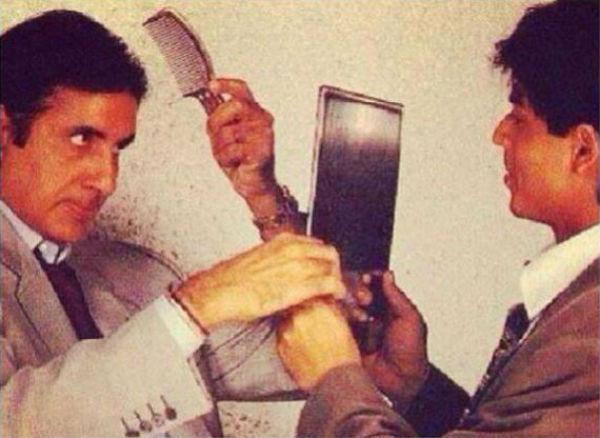 7. The Irreplaceable Friendship with Aamir 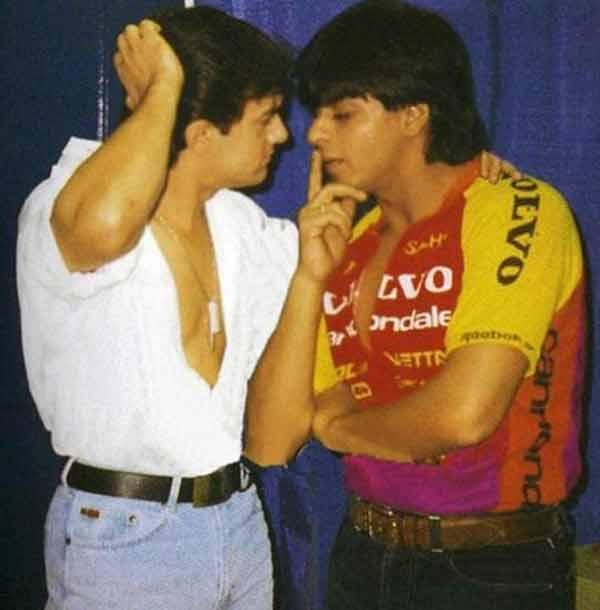 8. Practicing for Chak De India since long back! 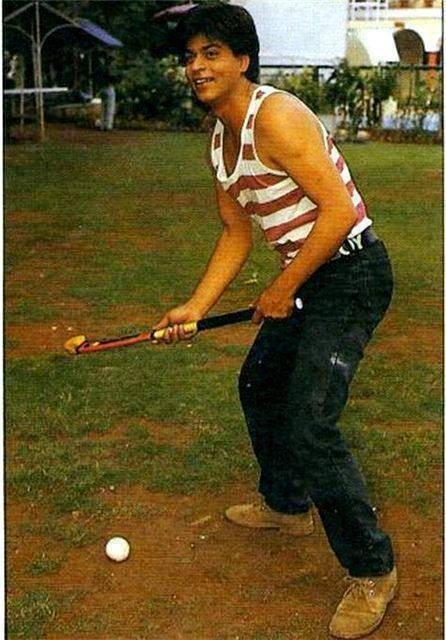 9.  The Baazigar who stole our hearts away! 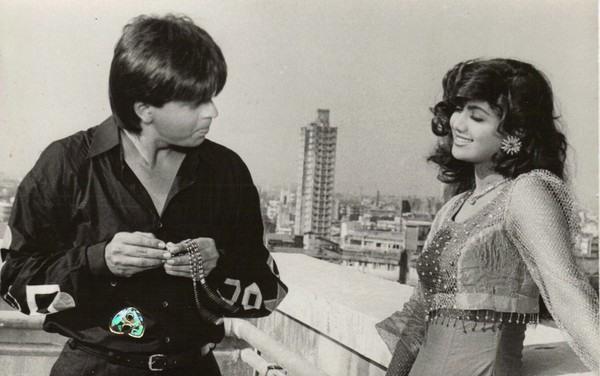 10.  Kajol’s Mehendi Ceremony and SRK has to be there 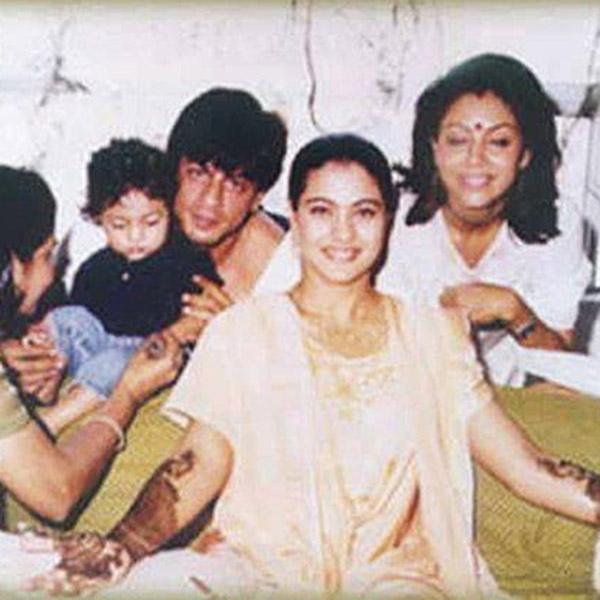 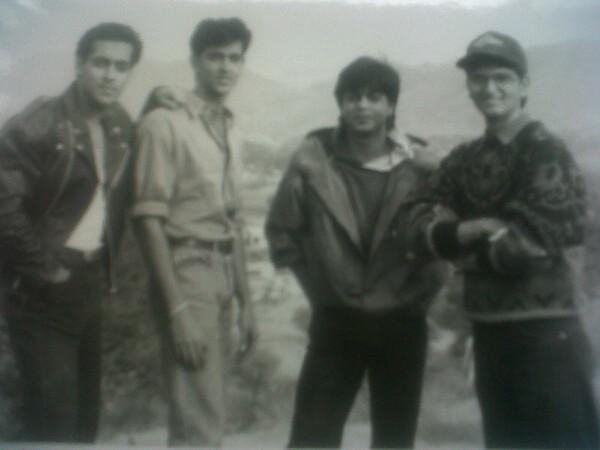 12. The Friendship Bond getting stronger- BFFs 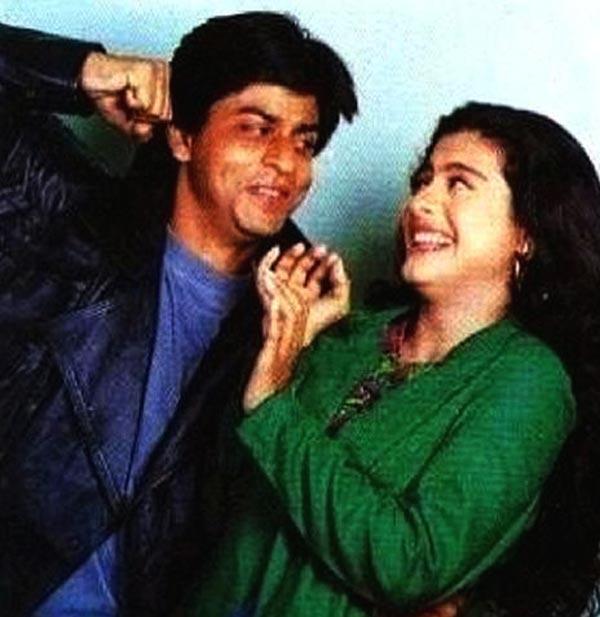 13. From the sets of Kuch Kuch Hota Hai 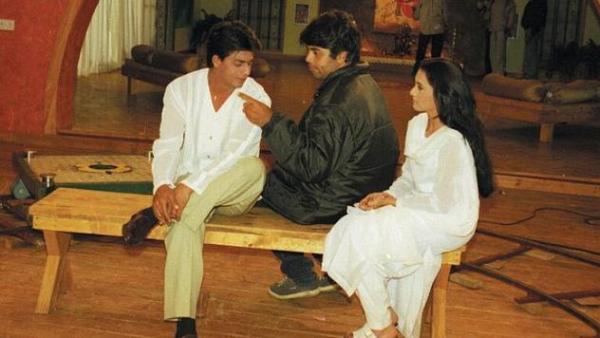 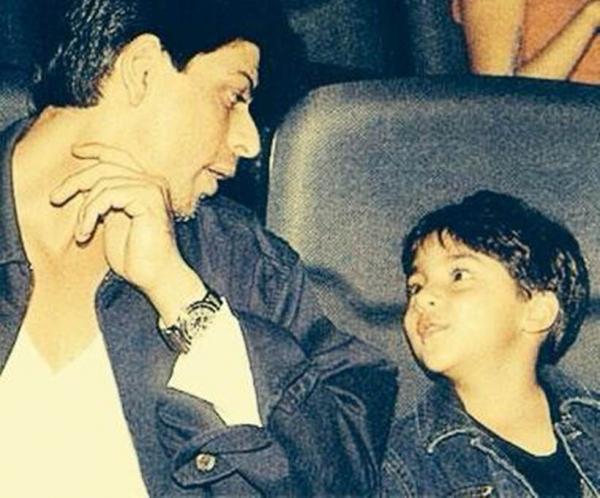 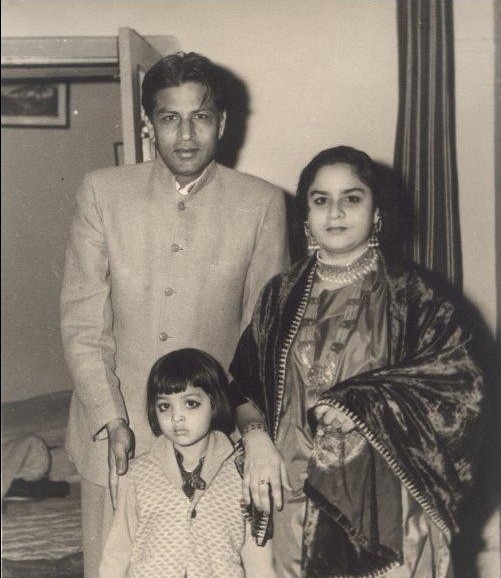 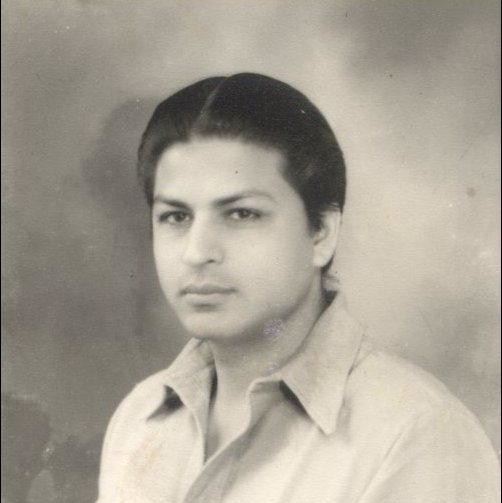 17. Head over Heels for each other since Forever 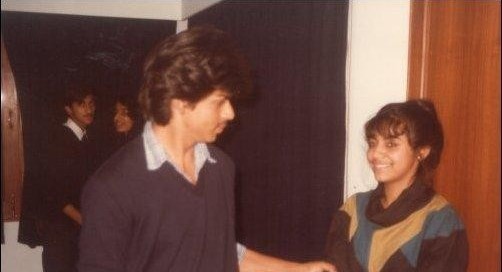 18. Grooving some Moves with Sallu Bhai 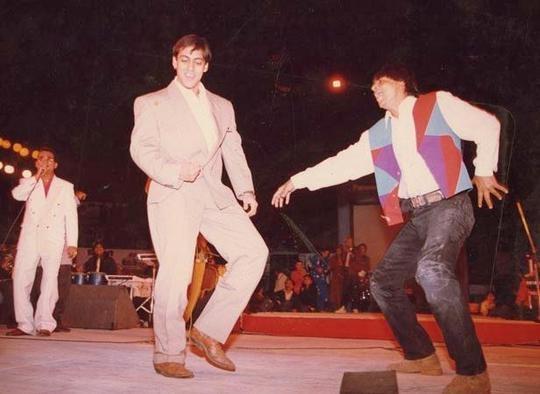 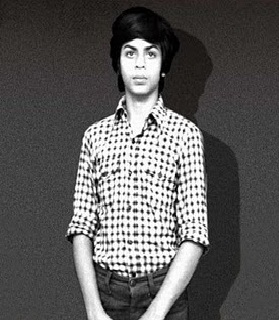 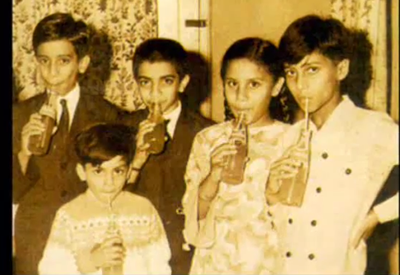