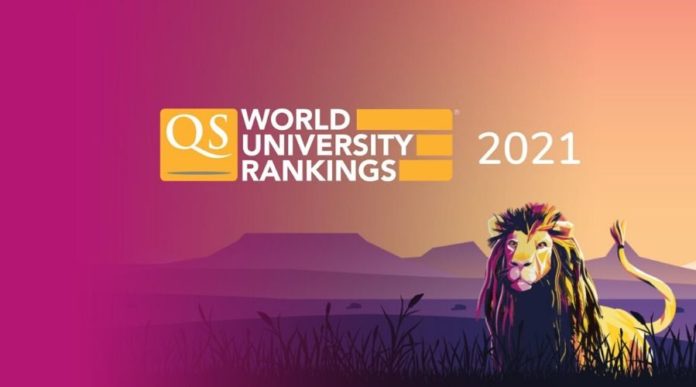 7 Pakistani universities have made it into the recently published QS World University Rankings for 2021 out of 1000 universities from around the world.

The top-ranked institutions from Pakistan is the National University of Sciences And Technology (NUST) out of the 1000 universities from around the world. QS (Quacquarelli Symonds), global higher education analysts, released the seventeenth edition of the QS World University Rankings – the world’s most-consulted, most-covered source of comparative information about university performance. This year 26 Asian universities were placed among the global top-100, the highest number ever.

NUST Islamabad stood at 355, Pakistan Institute of Engineering and Applied Sciences (PIEAS) ranked 373, and Quaid-i-Azam University stood at 454. These are the only 3 Pakistani universities to appear in the top 500 QS World University Rankings.

LUMS, COMSATS Islamabad, UET Lahore, and University of Punjab are the other four universities in the top 1000 world universities ranking 2021.

Massachusetts Institute of Technology (MIT), Stanford University, and Harvard University have claimed the top 3 spots for 2021 as well.