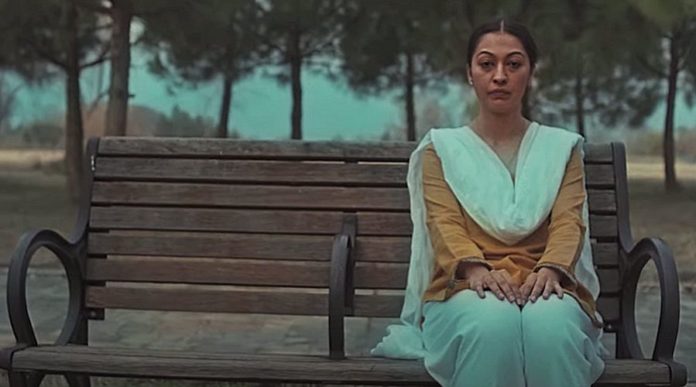 Usman Mukhtar is rapidly becoming a force to be reckoned within the Pakistani Entertainment Industry with blockbusters like “Anaa” and “Parchi”, now he has released the trailer of his much awaited short film “Bench”.

Written by Ali Mudar and Usman Mukhtar himself, Bench is the story of a simple couple and the problems and complications they face at the crossroads of their relationship.

Currently, the movie has been submitted to 15 festivals and International Short Awards was one of the first ones to select it as one of their finalists.

“In recent times, I’ve worked on commercial films and dramas, and you kind of see the scale is very big with 100-200 people involved. But with Bench, it was so simple and so small. We had a crew of seven people and two actors. There was not a lot of protocol that we went with to the park so it was a very DIY, hand-on experience on this short. It was a lot of fun!” Usman Mukhtar said on his experience as a first time director.

The film’s cast includes Rubya Chaudhry, Iman Shahid and Usman Mukhtar himself.
Speaking about her role, Rubya Chaudhry said that she was playing a headstrong woman Emaan who “quietened her essence to conform to the norms of society. She’s conflicted, but stands strong when faced with this challenge that may be the hardest call to make in her life.” 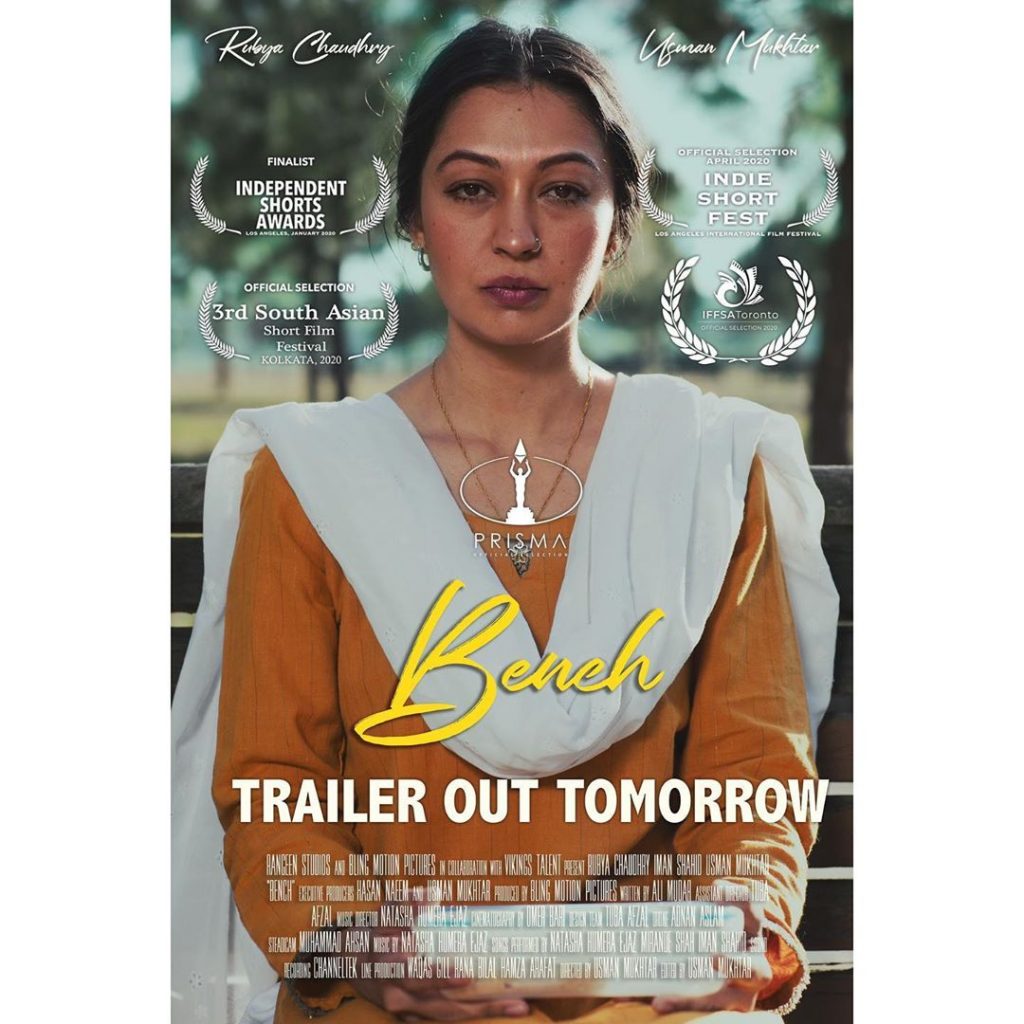 The short feature will also include an amazing track ‘Soye Nahi’ by Natasha Humera Ejaz, that she composed with a Bengali singer.

Watch the trailer below:

Bench was also nominated for the Independent Short Film Awards in Los Angeles, California alongside being official selections in a number of international film festivals.