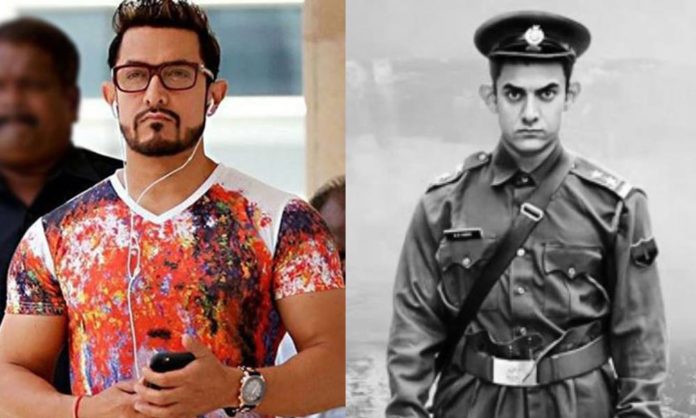 Bollywood superstar, Aamir Khan was recently spotted in a surprisingly chiseled new look. Trimmed beard, blond highlights, ear studs and glasses – the Lagaan superstar looked uber cool in his new avatar.  When asked about this expert look, Aamir revealed, “This look is for Advait’s film, I am doing a cameo in it”. Advait Chandan is making his Directorial debut film titled

Advait Chandan, Amir Khan’s ex-manager is making his Directorial debut film titled ‘Secret Superstar’. Chandan narrated the script to Aamir and he immediately fell for it, he even decided to produce the film under his banner Aamir Khan Productions. Advait shares a great bond with Aamir Khan and has handled his work for five years. 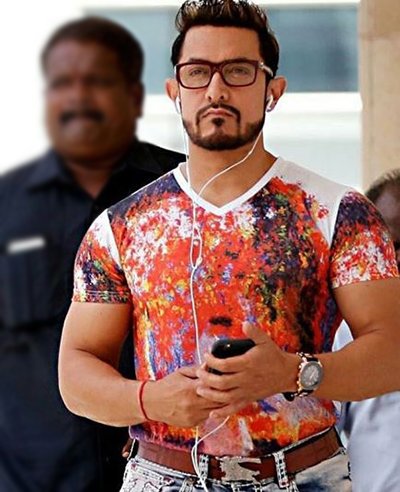 Amir plays a music composer who will mentor the main protagonist- a female singer who becomes a singing sensation afterwards. The national-award winner singer Monali Thakur will be seen in the movie playing herself as a singer. Aamir Khan was spotted with this look at a special screening of a film in Mumbai. He was accompanied by his wife Kiran Rao. 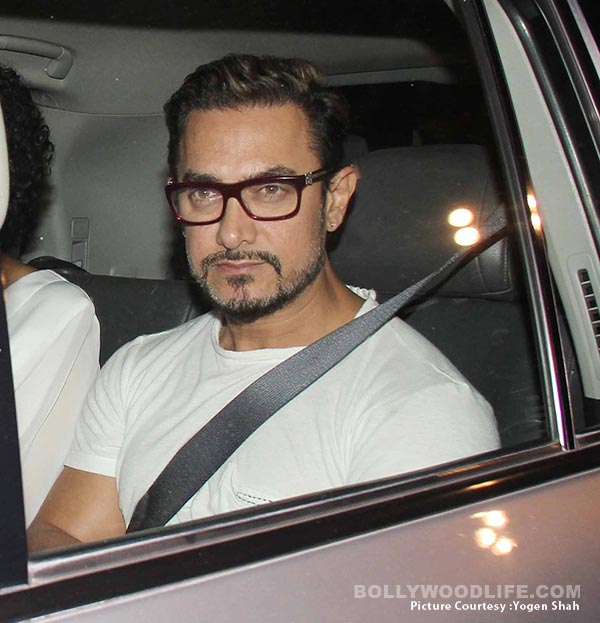 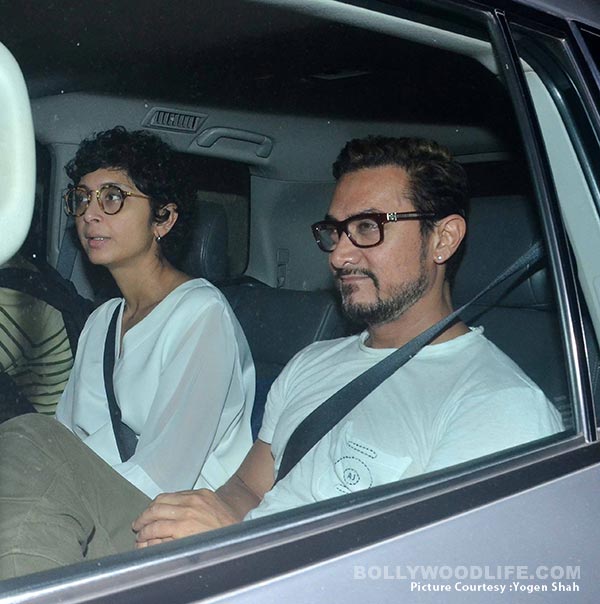 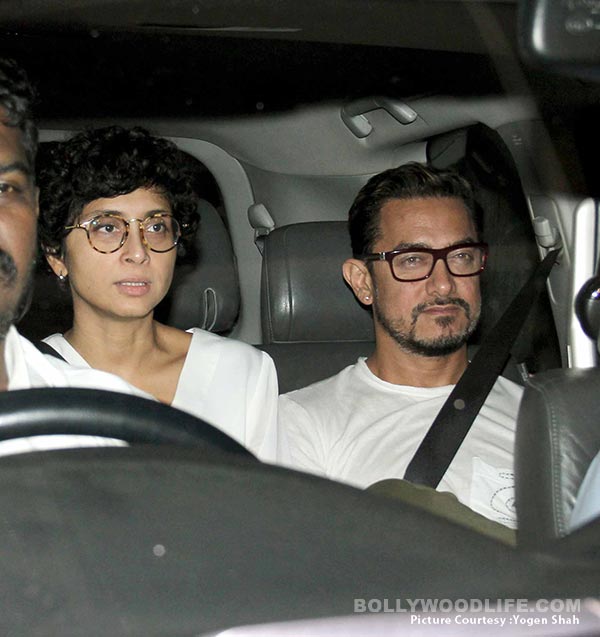 Amir khan was spotted at Chennai airport with this artistic look. 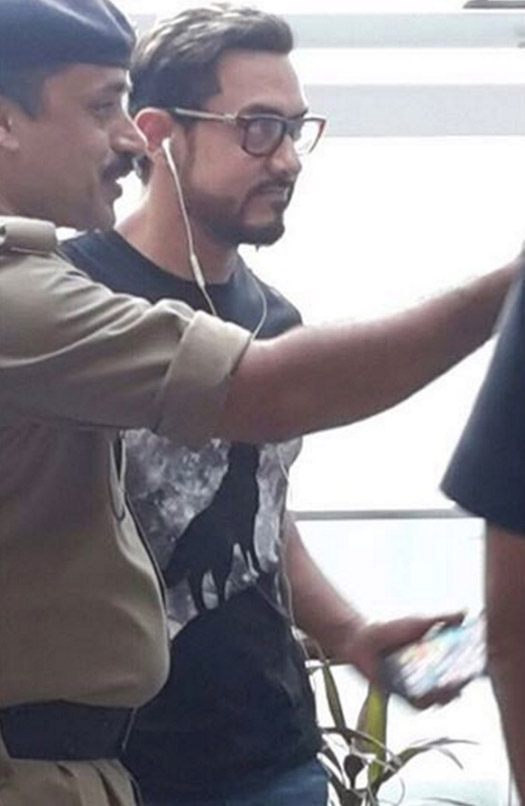 Amir is waiting for the release of next movie Dangal which will hit the screens this December. Dangal movie is a biographical sports drama that is based on the life of former wrestler Mahavir Phogat. Amir stunned us all with his huge transformation in his look for this film. Audiences are waiting passionately for the trailer of Dangal that will be releasing during Diwali weekend and it will be attached to Shivaay and Ae Dil Hai Mushkil. 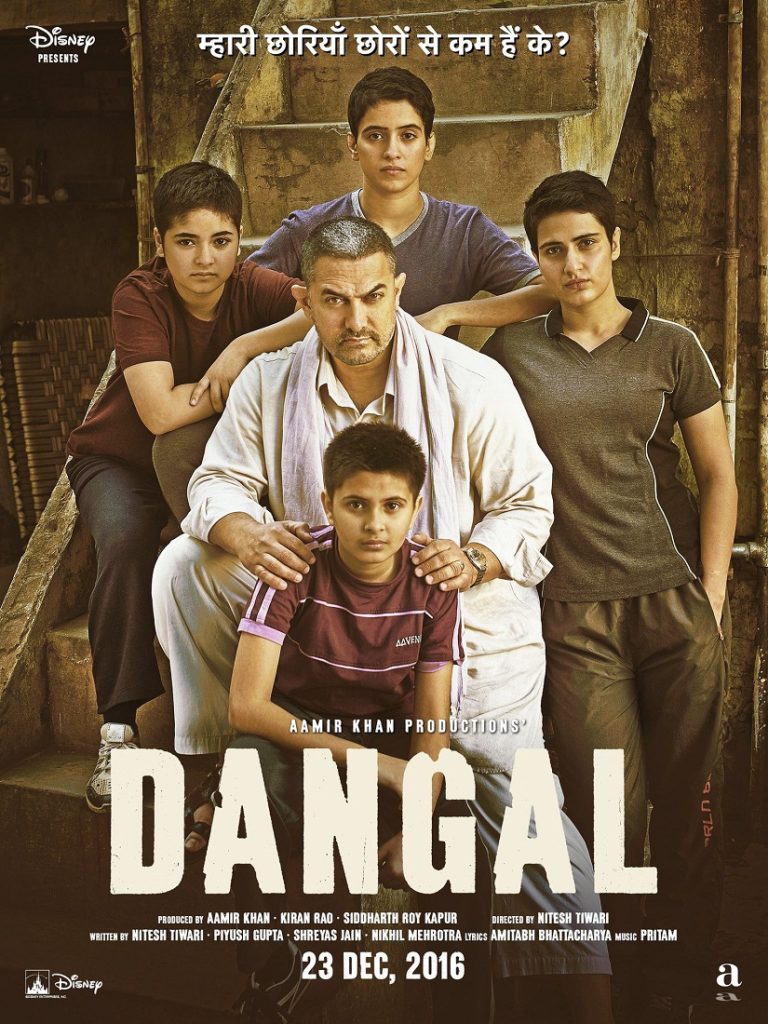 Amir has also signed Yashraj’s Thugs of Hindustan. In this movie, for the first time, he will be working with iconic Amitabh Bachchan. He took to Twitter to express his excitement:

“Finally, the moment I’ve been waiting for has come… to work with my icon, Mr. Bachchan! Thanks Adi (Aditya Chopra), Victor, for ‘Thugs of Hindustan’. I’m too thrilled to be working with the actor I have admired all of my life. Shoot starts early next year, and the release has been locked for Diwali 2018. Can’t wait to get started! Fingers crossed.” 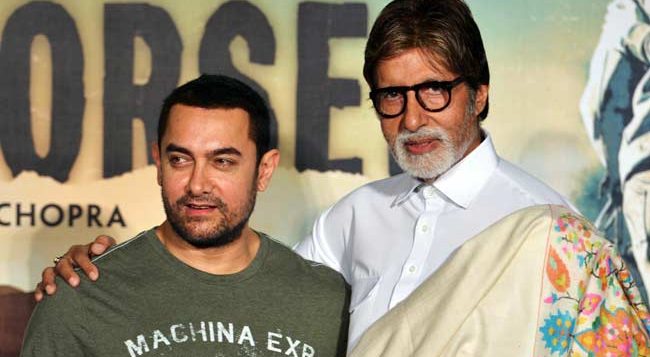