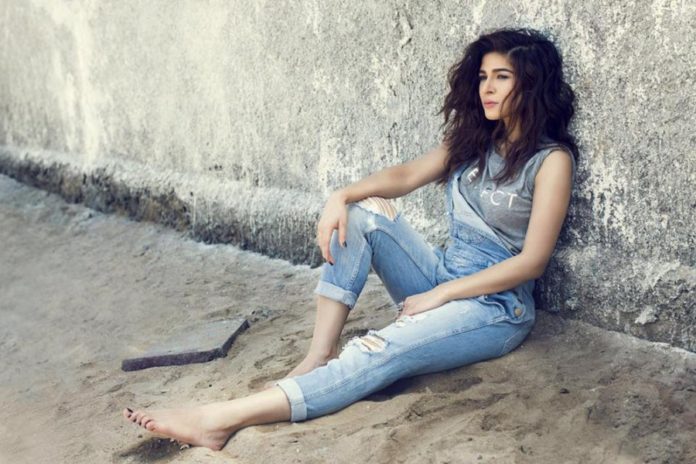 The famous Udaari actor Ahsan Khan is all set to make his mark in the upcoming rom-com film titled, Rehbra starring opposite the gorgeous and the sexy Ayesha Omar.

Yes! you read that right. the two famous Pakistani celebrities who have been doing a number of acting assignments lately will be seen sharing the same screen together for the very first time.

Speaking to the media, Ahsan Khan who is excited to work on this romantic-comedy film said, “Rehbra is a romantic comedy by Amin Iqbal who is a well-known TV director. I’ve worked with him in two serials and he has a lot of potential,” 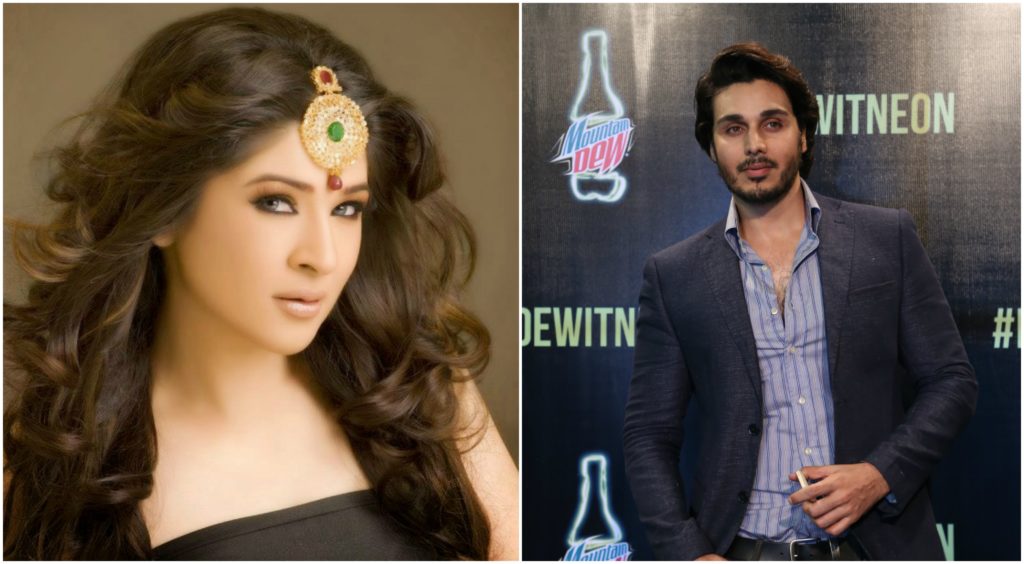 When asked about the reason for choosing this project, Ahsan said, “We haven’t had a good romantic film in so long and the screenplay and music of this particular film are really good.” 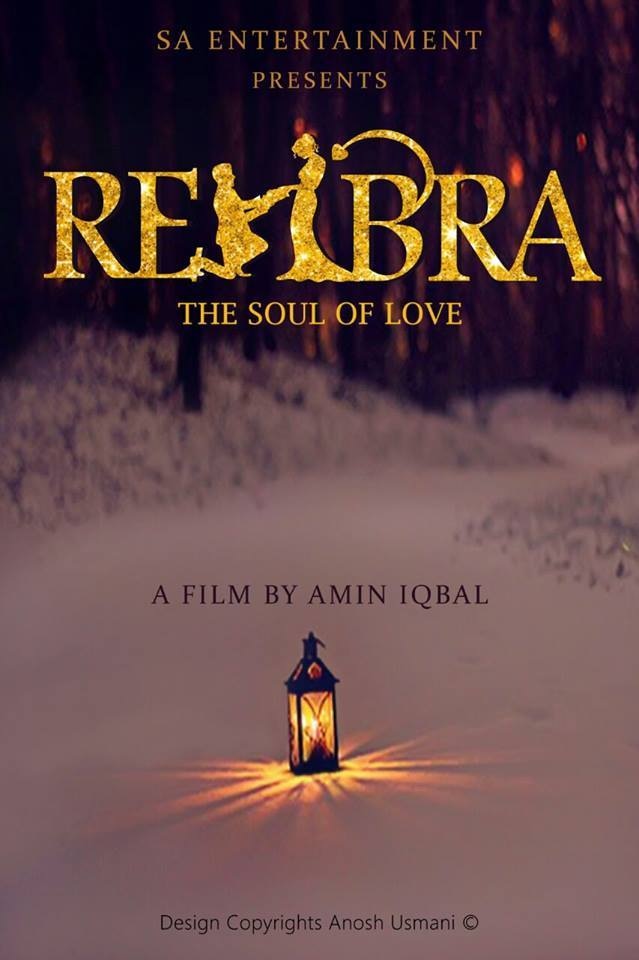 Both Ayesha Omar and Ahsan Khan have never worked together on such a project and this will be the first time to see this pair on a big screen to make the audience fall in love with them and with the movie.

Apart from the leading roles, the movie also features Miss Pakistan USA 2015 Sarish Khan, who is the granddaughter of veteran actor Sahiba Khanum. The cast and the crew Rehbra will go on the floors in December in Karachi and Lahore and the film is expected to release somewhere in the next year.