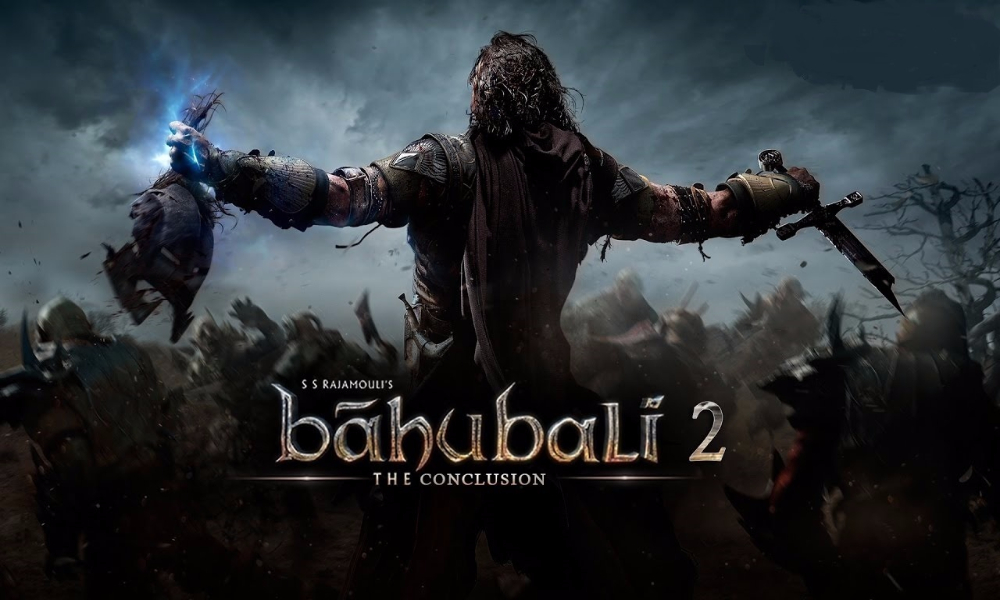 Baahubali: The Conclusion is an upcoming Indian epic historical fiction film directed by S. S. Rajamouli. It is the continuation of Baahubali: The Beginning. However, the director revealed that the second part would be more emotional while speaking at Busan Asian Film Market. Hence, the film is scheduled for a worldwide release on 28 April 2017.

With thunderous background, the Baahubali 2 poster makes a roaring entry as Prabhas who is the main lead of the movie is flexing his muscles with a chain wrapped around one arm while he holds a sleek black double-edged sword in his other arm.

This is the first look motion poster of the movie: 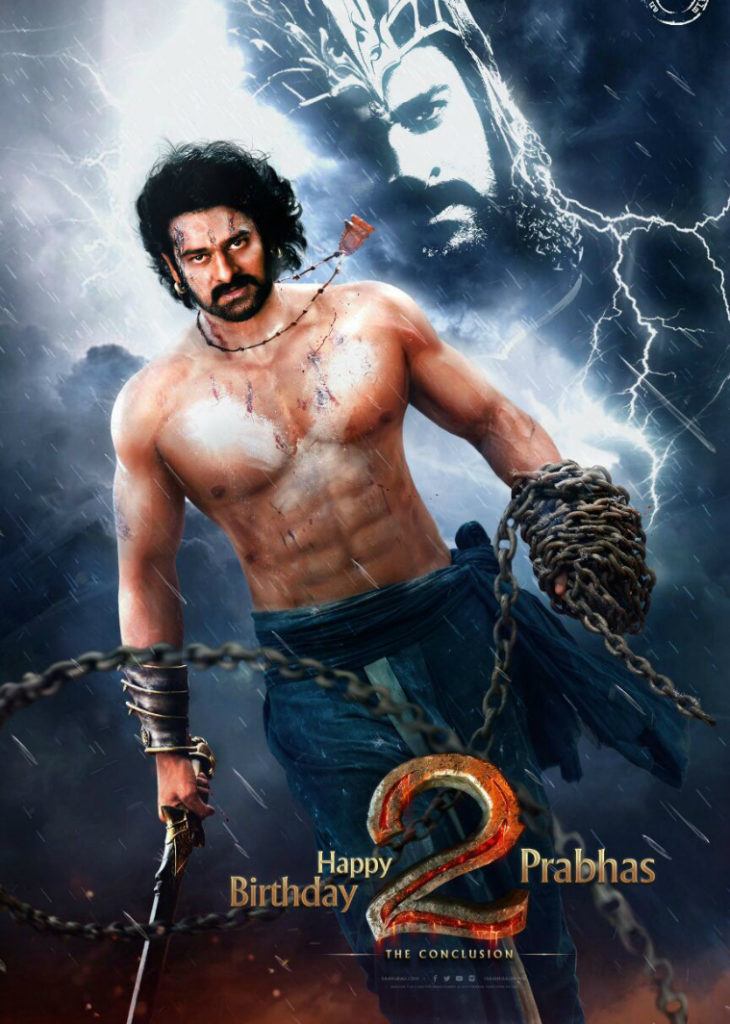 The Baahubali team assured that the film is a just branch of the entire tree of the super astouding franchise. We definitely believe that the first-look poster is rocking the people along with the virtual reality experience across theaters with VR booths.