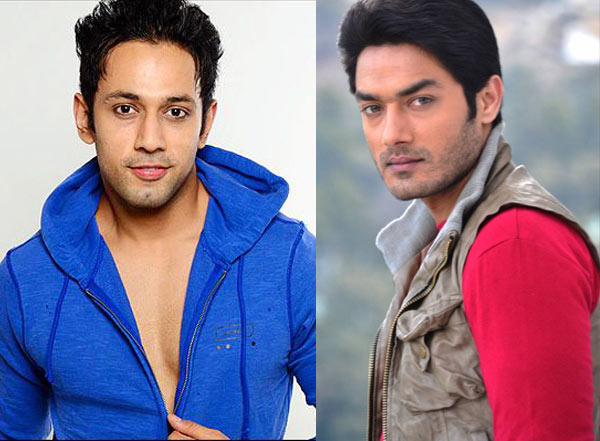 However, no names have been finalized for the female lead, but Niti Taylor, Vaani and Kanika Tiwari have been shortlisted for now.

For Diya Aur Baati Hum 2, makers were looking forward to working with Sharman Joshi or Sonu Sood in the male lead, but Avinesh’s audition turned out the best and he got finalized.

Unlike the previous season, this season will be a thrilling love story with actions involved. The male leads from this season will be more modern and will be seen involved in an intense physical challenge. As the female lead gets finalized, the team will head to Kerala to begin shooting for the first schedule.