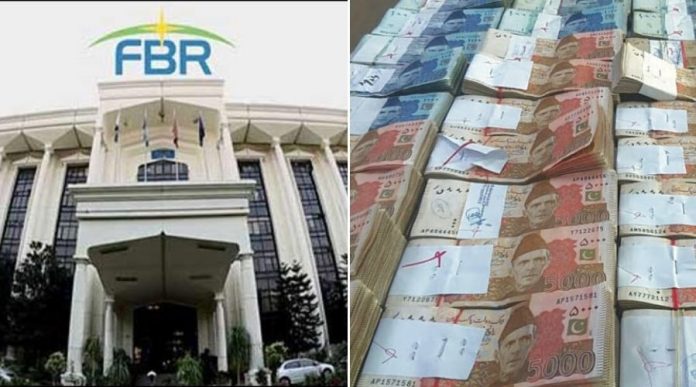 After numerous money laundering scandals were brought to light in the recent years, yet another case has surfaced where The Federal Board of Revenue (FBR) caught a suspicious transaction of multi-billion rupees from a bank account associated with a dry cleaner in Ghotki, a city in Northern Sindh.

The dry cleaners shop belonged to an individual named Romesh Kumar, who upon receiving the summons was brought beyond belief about the information and is to appear before FBR on October 19, today.

The individual, Romesh says he was completely ignorant of the fact that such a hefty amount lied in his bank account saying he has never opened/operated a bank account, after FBR called Romesh to inquire about the suspicious transaction worth Rs. 12.78 billion from his account.

He has been asked to report to the Regional Tax Office of Ghotki on October 19.
The individual revealed after inquiry that he was previously associated with Sardar Ghulam Muhammad Sugar Mills but left the job a few years ago.

In a similar case previously, Abdul Qadir, a resident of Orangi Town, Karachi, learned that he has Rs 2.225 billion in his bank account. He only came to know about the hefty amount when he got a letter from the Federal Investigation Agency (FIA), the News reported.