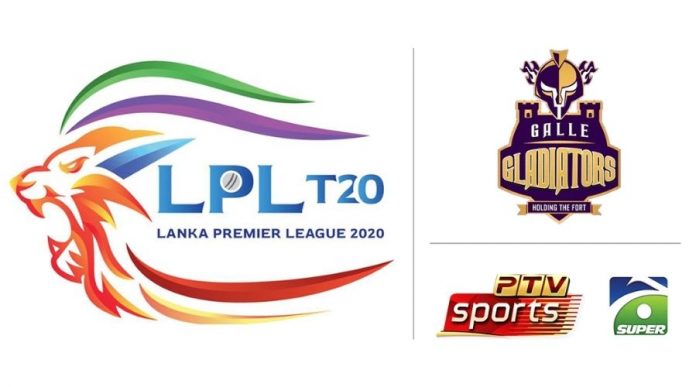 2020 has been the year of upsets. But what we saw yesterday cannot be forgotten anytime soon. As if to take a U turn on itself, the year is ending some very rare experiences, the latest of which was a Blitzkrieg 50 by Shahid Afridi off just 20 balls (58/23 final score), as the Galle Gladiators – nicknamed GG (an extension of Nadeem owners franchise Quetta Gladiators, PSL champions of Season 4 and Pakistan’s first franchise to feature in another South Asian league) took on Jaffna Stallions (JS)in their first match at SriLanka’s most anticipated cricket event ever – the Lanka Premiere League.

The entire Pakistan media scene lit up one more time during prime time, as the 40 year old Shahid Afridi landed and conquered the Lanka Premiere League from the word go. He was no longer the 40 year old Afridi, but the 16 year old we knew and loved in the 90s. With families glued to the TV screens, children were found asking their parents ‘is this another Afridi?’, while most responded ‘No beta, this is the real Afridi’. Some even believe that this is the first of many high flying knocks Afridi will grace the LPL with (SA is known for marrying Sri Lankan bowlers to boundary lines). 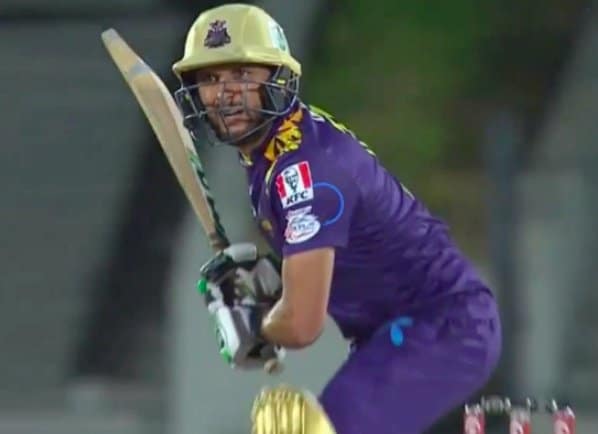 Long before the advent of bubble gums and shampoos, Shahid was predominantly Pakistan’s leading leg spinner and fastest run scorer. His epic knock of 102 off 37 balls (1996) vs Sri Lanka came back to life, and showed why he is still Pakistan’s biggest cricket celebrity in the last two decades. 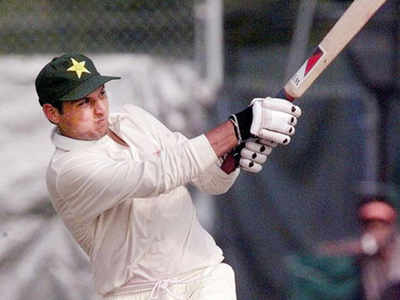 Despite a flamboyant performance by Afridi, GG still couldn’t call it game, with JS completing the tally in just 18.3 overs. With 7 matches still to go for the gladiators, this is their first ever chance of proving that Pakistan league cricket can fight toe to toe against any and all franchises. 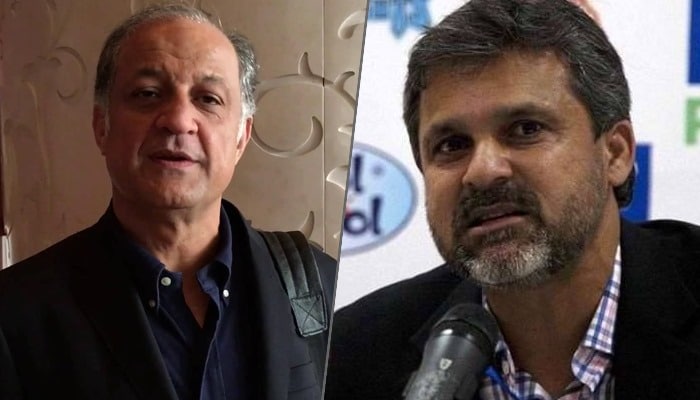 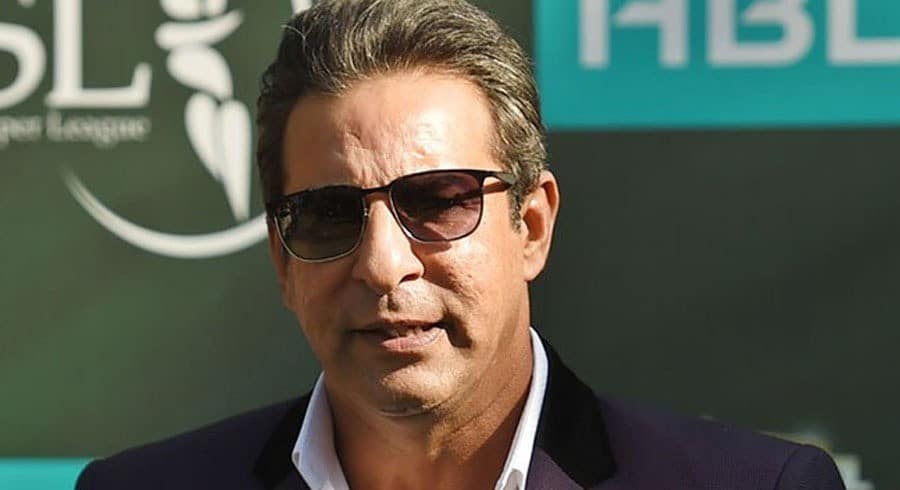 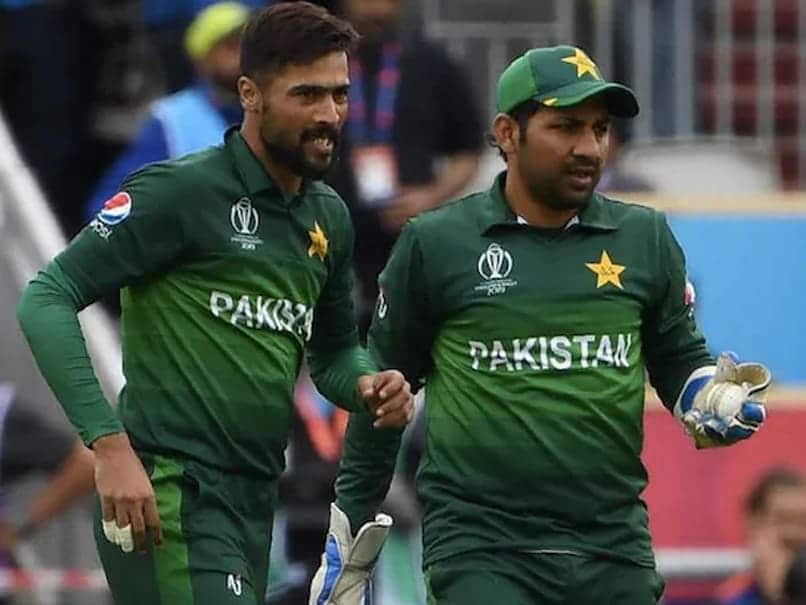 Under the tutelage of the Godfather of Cricketing talent in Pakistan, Mr. Nadeem Omar, Galle Gladiators hosts the likes of Wasim Akram and Moin Khan as mentors and coaches, and a tripartite of Pakistan’s best, including Shahid, Mohammad Aamir and the ICC champion/Quetta Gladiators captain Sarfaraz Ahmed. Can the aging tigers of Pakistan level the opposition to cement a victory in the first ever Lankan Premiere League, cementing their supremacy of talent in the sub-continent?

Following is the schedule for the remainder Gladiators matches.

All matches are being telecast LIVE in Pakistan on Geo Sports and PTV, courtesy of Blitz Advertising Group. Blitz and TransMediaGroup are the minds behind the media, on-groundand broadcast success of the Pakistan Super League in 5 consecutive seasons, which has grown its net value to the second largest league in the region, after the IPL (est. value at 500 Mn USD).

“Taking the success of the PSL further, this is Pakistan’s first step into the world of south Asian franchises. We strongly believe in supporting this cause, with our partners IPG and the Sri Lankan Cricket board. We look forward into turning this into a consolidated win for both countries. More inter-country cricket in the region means better talent and better competition. We would like to thank our sponsors ABL, Jazz, Pepsi, Telenor, Ufone, Zong, EBM, Continental Biscuits, Volka, RB, NJI, Haier Zong, and many othersfor having the foresight to see this diamond in the making. The quality of sports content is at PAR with the top 2 leagues of the sub-continent, with advertisement opportunities at a fraction of the cost. We believe that the LPL is now a permanent cricketing gold chip on our cricketing calendar in Pakistan, and we look forward to including more such events in the Blitz repertoire in the future as well.” – Ahsen Idris, CEO Blitz Group.

When asked to comment on whether he thinks Pakistan can nab this win, he replied “I don’t want to sound biased, but yes, we definitely have an opportunity to showcase our skills as a nation. Quite frankly, the way Shahid batted today, I don’t see any reason why Pakistani crowds will not assemble in droves to watch the next GG encounter on the 28th.  Rest assured, whoever wins, this tournament will go down to the wire, and Pakistani eyes will not go off the screen till the last ball.”