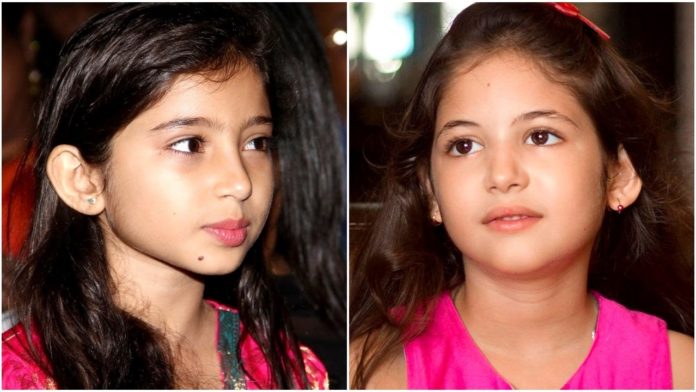 When it comes to celebrities earning big fat numbers for their roles, it makes sense but what about Child actors who are just too young for their age and end up gaining loads of media attention and the big paycheques? Well, anything can happen in Bollywood.

These cute little faces add values and take the script to another level. It has been a normal practice in Bollywood to accommodate child actors in some roles. recently, with the movies like Tare Zameen Par, Bhootnath, Child actors are stealing the show and are making their mark in the industry too. Here are some of the Highest paid child actors in the B-town : 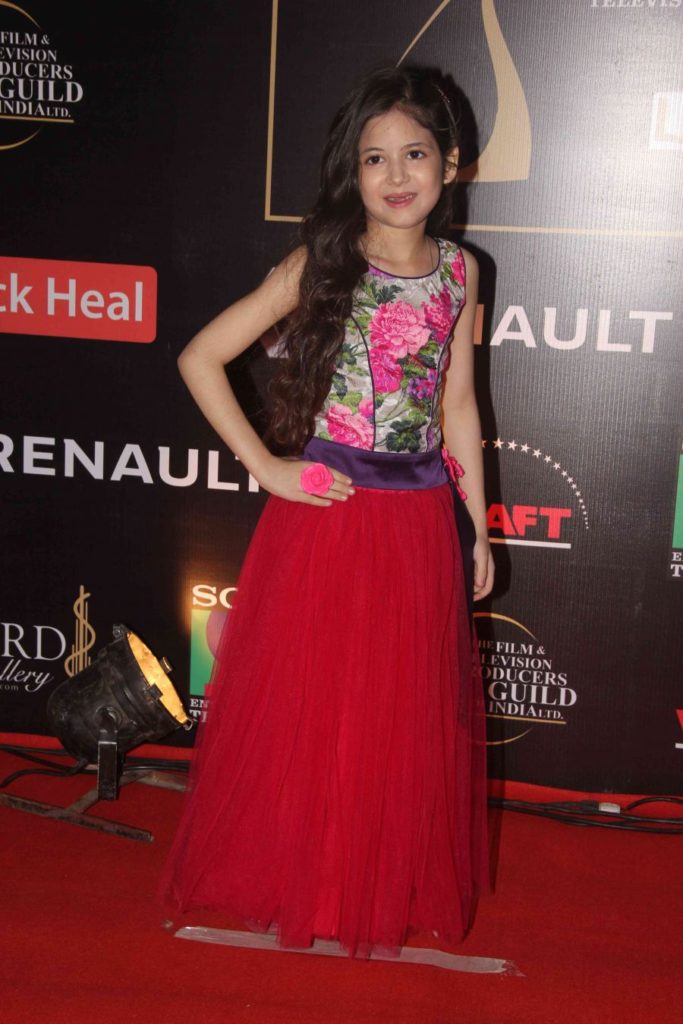 The famous Munni from Bajrangi Bhaijaan became an overnight star for her splendid performance. she won hearts of not only Indian fans but of the people across borders. Playing the role of a small little girl who lost her way to home, Harshali got a couple of Lakhs for this acting assignment.

Just at the age of 7, she has gotten all the attention and of course the big pay-cheque. 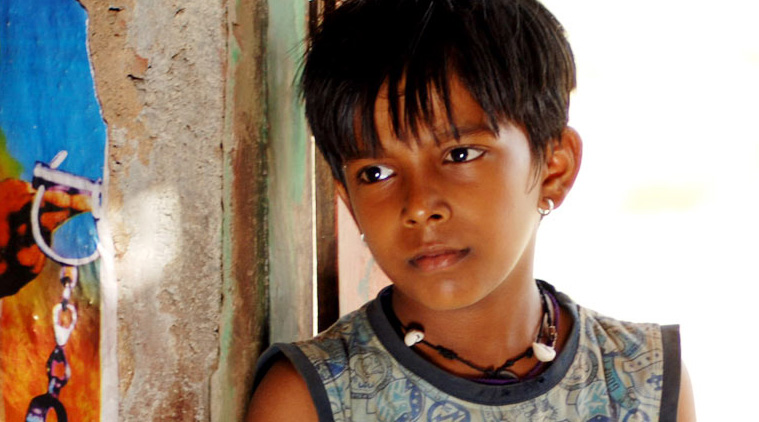 If you have seen the super hit movie “I am Kalam” then you can recall this boy who had gained recognition for his great acting skills and the role he played. harsh was paid Rs. 1 Lakh for 21 days of shoot.  Only 5 years ago, this actor was able to get the amount that most of us desire to earn. 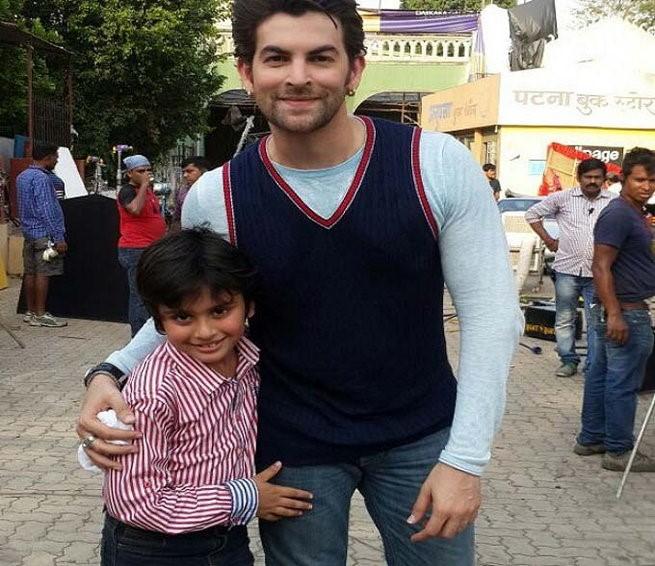 Got fame for playing the childhood version of Neil Nitin Mukesh in Prem Ratan Dhan Payo, Darsheel has gotten all the limelight as the child actor. Earlier he shot in the movie ‘Brothers’ and has recently landed a role in Varun Dhawan starrer ‘Dishoom’. Darsheel is making good money out of his acting career at such a  tender age. Reports say that he is getting 30,000 a day. OMG! that’s pretty good money at such a young age. 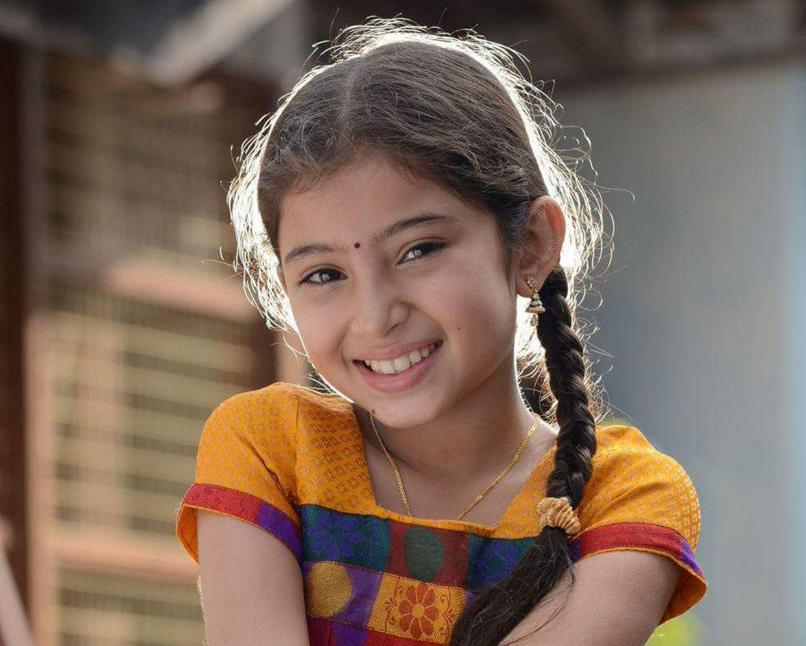 Like father like daughter, Raj Arjun’s daughter, Sara Arjun is making some great money by acting at such a young age and has gained the title of highest paid child actress. with her amazing performance in Aishwarya Rai’s starrer Jazba, Sara has gained a lot of eyeballs and media highlights. Currently, she is busy shooting for a Hollywood assignments with Irrfan Khan. according to sources, Sara’s associates are very particular about her investment and she gets all the star treatment including a separate vanity van!

Oh Boy! isn’t she on the right track to stardom? 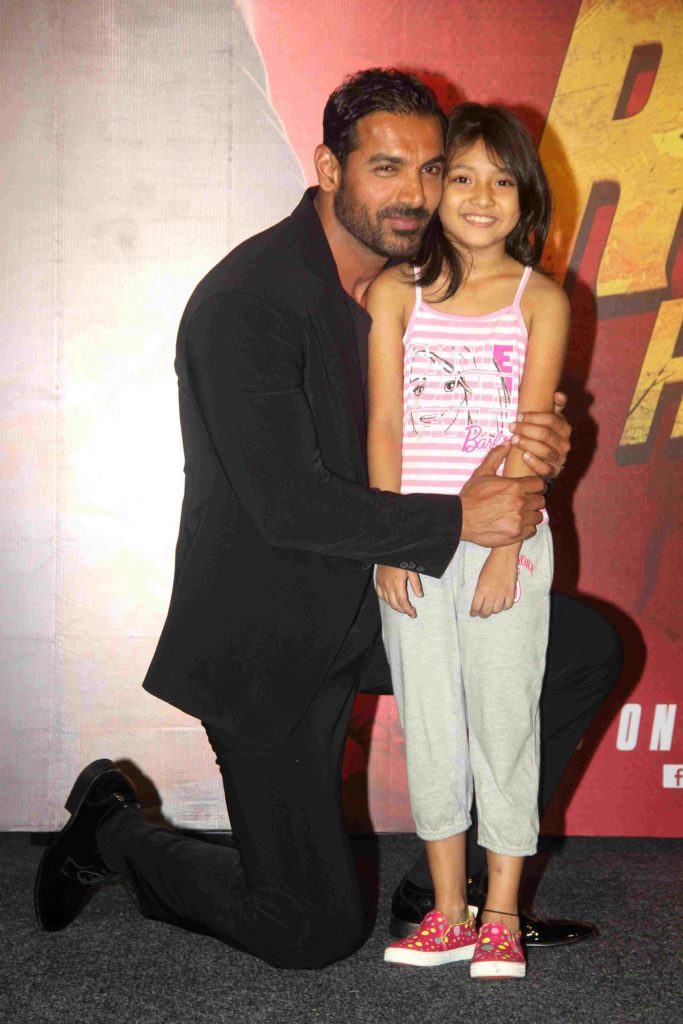 This adorable face got the media attention for her role in Salman Khan’s Kick. Diya was last seen i John Abraham’s film ‘Rocky Handsome’. Talking about the money, Diya gets Rs.25,000 per day’s shoot and her latest project lasted for about 31 days. that’s not all, apart from the acting assignment, Diya also appears in advertisements and charges around Rs. 50,000 – 60,000 per day. these kids are giving us some heart-attacks in terms of numbers they are earning!