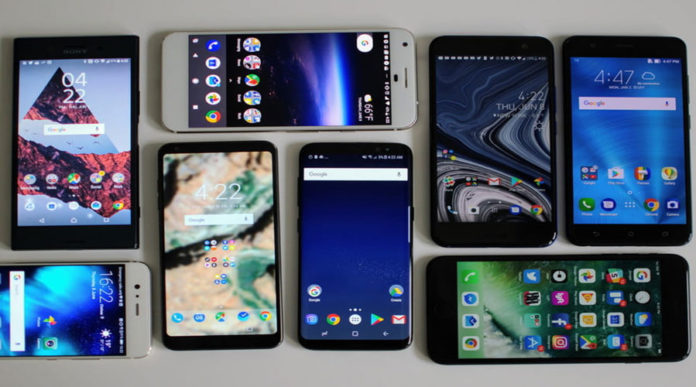 The federal budget for the next financial year 2020-20 is likely to give special incentives to promote mobile phone manufacturing in the country, while the overseas Pakistani chambers of commerce and industry suggested reducing.

The FBR is likely to allow overseas Pakistanis to bring a mobile free of charge, sources said, adding that the FBR is finalizing budget proposals, boosting the industry by assembling and manufacturing mobile phone sets locally.

The rate of duty and tax should be maintained at Rs.500 per set but the maximum rate should be fixed at Rs.1000 per mobile set by reducing it to Rs.10,000 per set.

Mobile phone imports increased by 75.88% during the first three quarters of the current financial year.
According to the Pakistan Bureau of Statistics, mobile phones worth 97 979.959 million were imported during July-March 2019-20, compared to 5 575.188 million during the same period last fiscal.

Mobile phones worth 114.783 Million were imported during the month, compared to 79.053 million during the same period last fiscal.