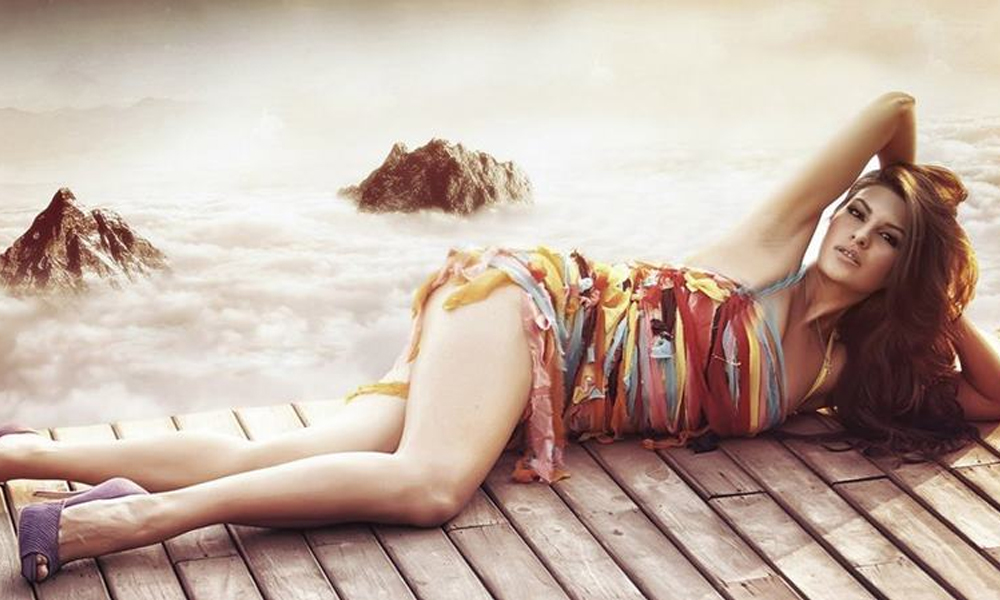 Jacqueline Fernandez has now become the sexiest woman in the world as per FHM India poll among its readers. The poll included several divas from Hollywood and Bollywood but Jackie beat them all to top the list. She took to Instagram to share  picture of her magazine cover

She was the winner of 2006 Miss Universe Sri Lanka pageant

Jacqueline Fernandez breakthrough role came in 2011’s psychological thriller “Murder 2”.The film was a commercial success and established her career in Bollywood.

She has done some important and pivotal roles in movies like “Kick, Dishoom, Race 2 and Housefull 2 ”. And has established herself as the leading lady of the Bollywood. Besides that, she is an excellent dancer with great body and physique.

She sure has the reputation of being one of the sexiest actresses in Bollywood right now.

Here is another of her hot cover shoot.

So, guys, do you agree with this magazine’s poll or what? Tell us in the comments.