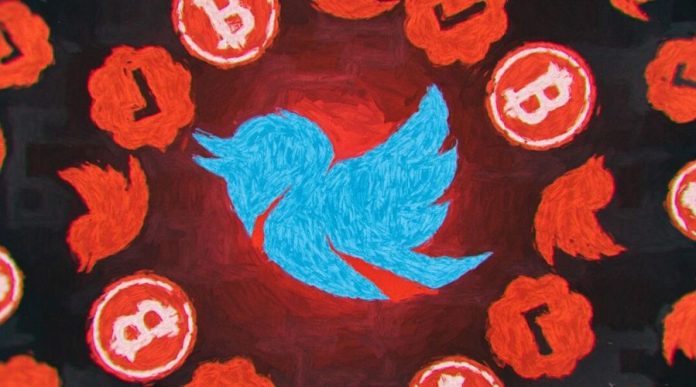 This was probably one of the most ubiquitous and stunned breaches Twitter has ever faced.

Each and every account that were compromised asked the general public to send any amount on their bitcoin address and they will payback double the amount that you sent.

Soon, the twitter support team toke notice and started the investigation for this case, and revealed that “it was a coordinated social engineering attack that make use of the Twitter employees’ access to our internal systems and tools.”

They explained it by tweeting that:

“We detected what we believe to be a coordinated social engineering attack by people who successfully targeted some of our employees with access to internal systems and tools. We know they used this access to take control of many highly-profile (verified) accounts and Tweets on their behalf.”

Furthermore, the twitter support team also said that they have locked the hacked accounts and will give back access to their real owners once they make sure of security.

We have locked accounts that were compromised and will restore access to the original account owner only when we are certain we can do so securely.

After that, Twitter CEO Jack Dorsey also made and statement, expressing his feeling that how much bad he and his team feels about this incident, also he showed his love for his team who is working really hard to resolve this problem as soon as possible.

Tough day for us at Twitter. We all feel terrible this happened.

We’re diagnosing and will share everything we can when we have a more complete understanding of exactly what happened.

💙 to our teammates working hard to make this right.

Reportedly, after this attack, twitter shares dropped by more than 3% in extended trading.

Thankfully, the attack was not much harmful, as Rachel Tobac, the CEO of cybersecurity firm Social Proof Security said in a statement that:

“We are lucky the attacker’s main motive was to get rich by receiving bitcoin and not making chaos and destruction”.

However, we can not say that for sure that the attackers did not stole confidential information of the high-profile individuals or corporates such as direct messages or other useful data since there is no proof yet.