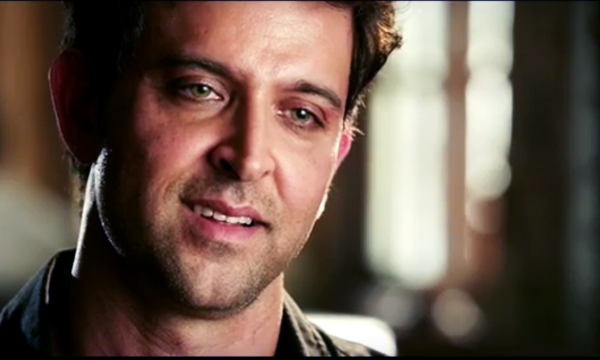 Hrithik Rishan’s new movie trailer for ‘Kaabil’ is out. After first look, critics are reviewing the movie as a potential rip-off (Indian copy) of Marvel’s Daredevil. This wouldn’t be the first time that Indian cinema would be accused of getting too inspired by something already made in Hollywood. Previously, ‘Chocolate’, ‘Roobaroo’, ‘Badlapur’ & the list goes on and on.

Hrithik has failed to impress his fans and critics with his recent ventures like ‘Mohenjo Daro’ and ‘Bang Bang’. Both movies failing to live upto expectations on the box office. Coming back to the film in hand though:

Check out the trailer for yourself and let us know what you think:

Hrithik Roshan is making a comeback with ‘Kaabil’ afer a long break from silver screen. From the banner of Roshan family – this movie much like Hrithik’s Krrish Series – is also a home production with a familiar ‘K’ in the name’s beginning.

It was in the dark.. that he found the invincible light within. #KaabilRevealed

Check out the poster shared by Hrithik himself, from his personal instagram account. The story seems like a romantic tale that took an ugly turn forcing the handicapped hero to take justice on his own – much like Marvel’s age-old super hero ‘Daredevil’ who is also blind and is also a vigilante by night.

Check out the trailer of the on-going television series of the same comic under Marvel’s umbrella:

Which looks like a comeback for both actors – might turn into an ugly Indian rip-off of one of the world’s most famous comic hero. What do you guys think?