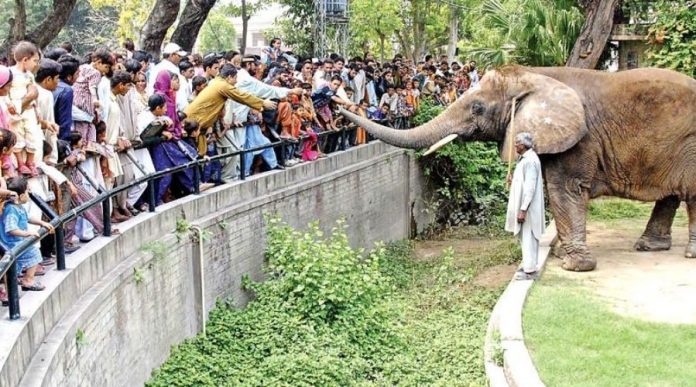 KMC Director Kunwar Ayub announced that all the recreational parks and Karachi Zoo will be opening from Tuesday for all public. The locations will include Karachi Zoo, Safari Park and the Korangi-Landhi Zoo.

Previously, The Karachi Zoological Garden, the Landhi Zoo, and the Safari Park were closed off due to the widespread pandemic and the threat to the healths of people and wildlife it imposed, declared a pandemic by the World Health Organisation (WHO) over its global outbreak subsides, a top KMC official said.

The Sindh government had closed all recreational sites, parks and playgrounds as part of a lockdown it had imposed on March 23.

Now that the locations are open for all, the KMC director further said that only families would be allowed to visit the public spots.

Among the SOPs to be followed set by the Director:

The Sindh government has issued a notification lifting the lockdown restrictions across the province. However, wedding halls and schools will remain closed until September 15.

The decision has been taken in light of discussions at the NCOC and the National Coordination Committee (NCC), which agreed “to allow economic activities to lessen the economic burden on the population to the maximum possible extent while following precautionary measures”.

Restrictions on cinemas, theaters, hotels and restaurants have also been lifted.