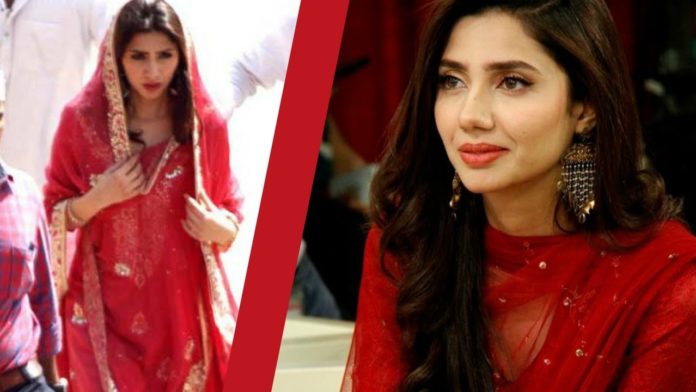 Amidst the ongoing tension between India and Pakistan, the Pakistani artists have received a great backlash from an extremist Indian party, due to which rumors are abuzz that Pakistani actress, Mahira Khan has been replaced in Shahrukh Khan’s upcoming movie Raees.

This was done after the MNS party called a ban on all Pakistani artists working in India and as a reaction, Pakistani cinemas also decided to stop screening all the Bollywood movies.

According to an Indian media source, “It was a very painful decision for producer Ritesh Sidhwani to take. The pressure to replace her had been building up for months. It reached a crescendo after the Uri attacks. It came to a point where it became impossible to shoot with any Pakistani. People suggested all kinds of solutions to the impasse, including shooting in Dubai. But it didn’t seem viable. Now, Mahira has unfortunately been relieved of her duties.”

However, neither Shahrukh Khan nor the film producers have confirmed the news, but a recent vague tweet by Rahul Dholakia has raised a lot of suspicions around the news. He tweeted, “Cooker ki saat seeti Baj chuki hai, aag dena bandh kar” (not a line from Raees, I have better dialogues).”

Mahira Khan is not the first one to be dropped out of an Indian film, but according to the news, Saif Ali Khan will be seen in place of Fawad Khan in Karan Johar’s Ae Dil Hai Mushkil and Fawad Khan is also removed from his role as Virat Kohli in M.S. Dhoni – The Untold Story.