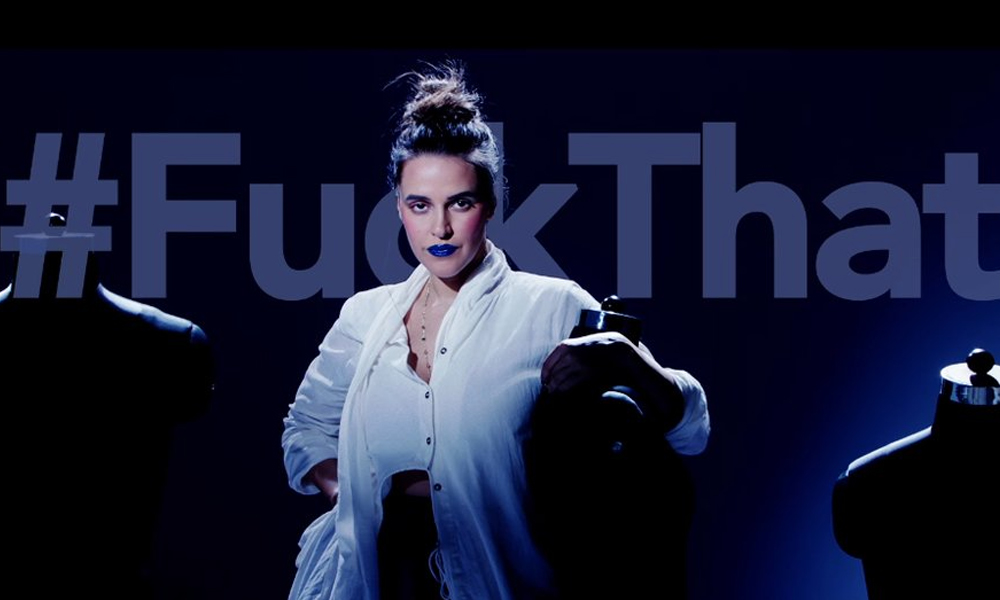 Bollywood actress Neha Dhupia is back with her bold avatar to bust myths about women and their issues on social media. The actress released a video called ‘So Basically’ in which the actor encourages women to embrace their sexuality and break those stereotypes which are associated with the female gender.

Neha talks about how women ambushed on social media. Similarly by their neighbours, relatives and partners etc. She talks about how there are 6 things there is no room for.

1. The pressure of marriage.

2. The stress of hiding your sexuality.

3. Fear of indulging in vanity.

4. The guilt of having no children.

5. The habit of pleasing everyone.

6. A load of keeping others first.

Neha breaks all these stereotypes in this video titles “So Basically” with strong reasons. Like getting married because there are no men available. Getting pregnant because you don’t want to be old when you have a child and etc. Neha has collaborated for a new series with a video sharing website “Blush”.

Neha Dhupia has always been unapologetic and has taken a bold stance every time; her reality tv show Roadies is a great proof of that.