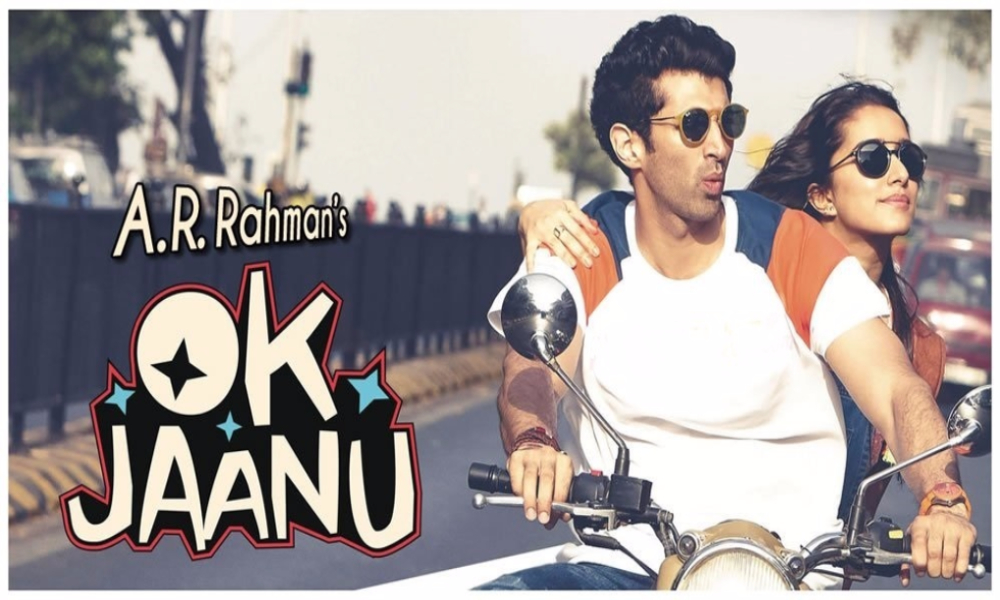 The video of the uniquely different genre song which AR Rehman has sung is finally here! It’s a touch of romantic craziness and drama, starring Aditya Roy Kapur and Shraddha Kapoor’s pin perfect chemistry. Whereas definitely many of the fans are not even over the first unveiled song Humma. However, Ok Jaanu title track perfectly captures all of Mumbai as Shraddha and Aditya are seen on a bike traveling all around. Having a great time, singing street songs, taking selfies, stealing drinks from trucks and drinking on the bike. It’s all inside the biggest city of India. In fact, the couple roamed around Mumbai to promote the song and many of the fans were able to meet them and see them shooting and giving autographs and pictures together.

Here is the video of this amazing song if you have not seen it yet:

The beats of the song remind us of the song Paathshala from Rang De Basanti. It has that signature touch of AR Rahman but he is singing a very different type of crazy song. Of course, the music legend has Composed and sung as well, along with Srinidhi Venkatesh, the lyrics are written by Gulzar. Although only two songs are released of the movie. OK Jaanu’s first released song Humma has already hit 23 million views. Whereas, the title song has already been graced with above 3 million views in just 24 HOURS, Unbelievable right?