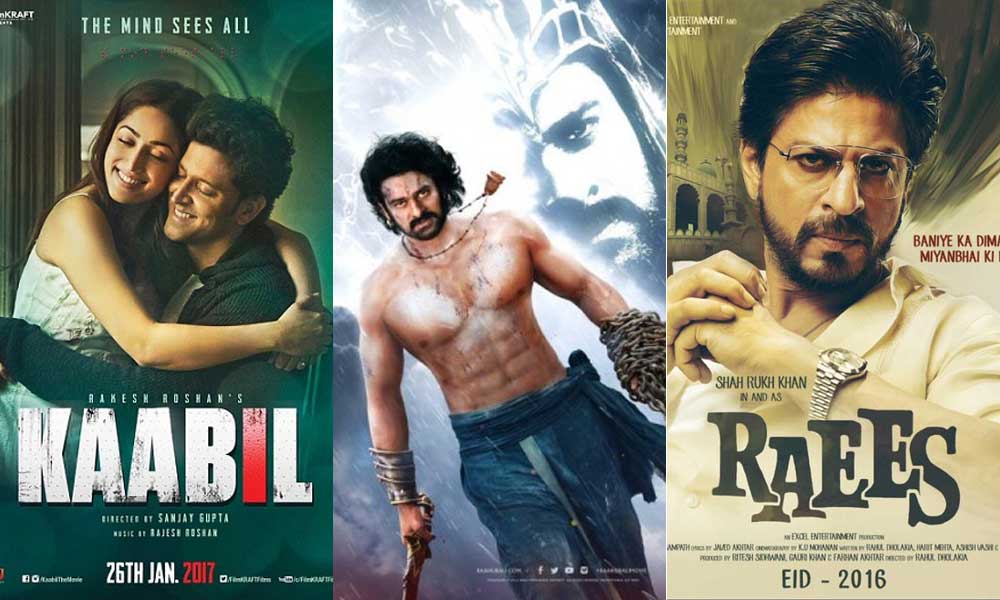 There is hardly a dull moment in B-town but 2016 was so far the worst year in terms of flop Bollywood movies. Many highly anticipated movies like Fan, Fitoor, Tamasha flopped at the box office giving way to low budget but strongly conceptualised movies like Pink, Dear Zindagi and Rustom.

With the Yash Raj Films’ massive announcement of ‘Ek Tha Tiger’ sequel ‘Tiger Zinda Hai’ coming out in Christmas 2017, the list of most compelling Bollywood movies for next year has become very interesting. There is a feast of potential blockbusters Bollywood movies lined up for 2017.

The teaser poster of Hrithik’s ‘Kaabil’ has raised the expectations for once and for all and it looks like the movie might bring serious business. The Roshan trio – Rakesh Roshan (producer), Rajesh Roshan (music director) and Hrithik Roshan (actor) are going to leave no stone unturned to make this one a success left for the production. Will it be able to get more likes than Raaes? The clash will be intense as both movies have the same release date.

Akshay Kumar is back at what he does best – comedy. With his superb comic timings and a strong script, Akshay will set the pace for 2017 with Jolly LLB.2 – the sequel movie to Arshad Warsi and Boman Irani’s comedy movie, Jolly LLB. Judging from the hilarious trailer the movie is going to be a total paisa wasool!

Ek Tha Tiger smashed all the opening records when it released back in 2012. Yash Raj has now announced the sequel Tiger Zinda Hai featuring none other than Salman Khan and Katrina Kaif. The official poster or trailer are not here yet because the movie will be coming on Christmas 2017. 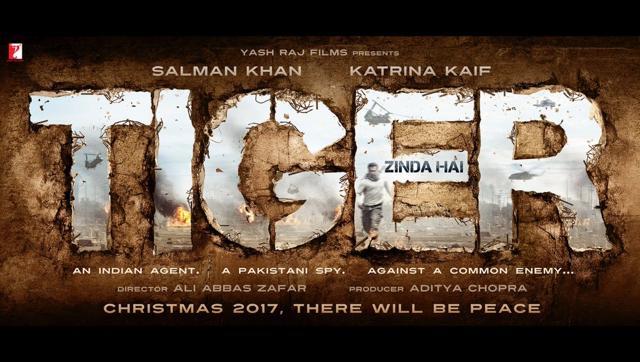 Kabir Khan is the most mysterious director of Bollywood. His combo with Salman is unbeatable as the duo has given ‘Ek Tha Tiger’ and ‘Bajrangi Bhaijaan’. Salman’s Eid never disappoints us on Eid every year with million dropping on box office. This is going to be Salman’s first release post Sultan after a gap of almost one year. But this year is going to be Salman’s double movie year as two big movies are scheduled, Tiger Zinda Hai and Tubelight. 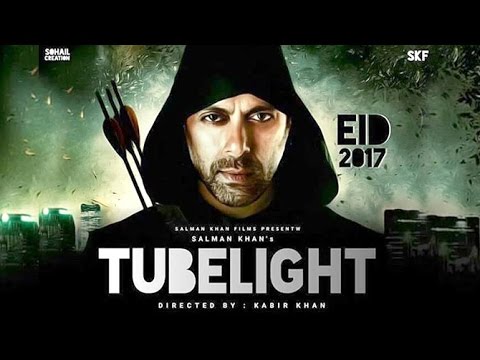 Perhaps the biggest and most expensive release of 2017, Baahubali is already in the news. If we consider the overall business, then Baahubali exceeded all expectations and comfortably crossed 100 crores with its Hindi version alone. The Hindi dubbed version is super-hit on Television and the sequel is bound to break the boundaries for the business of South Indian dubbed movies. 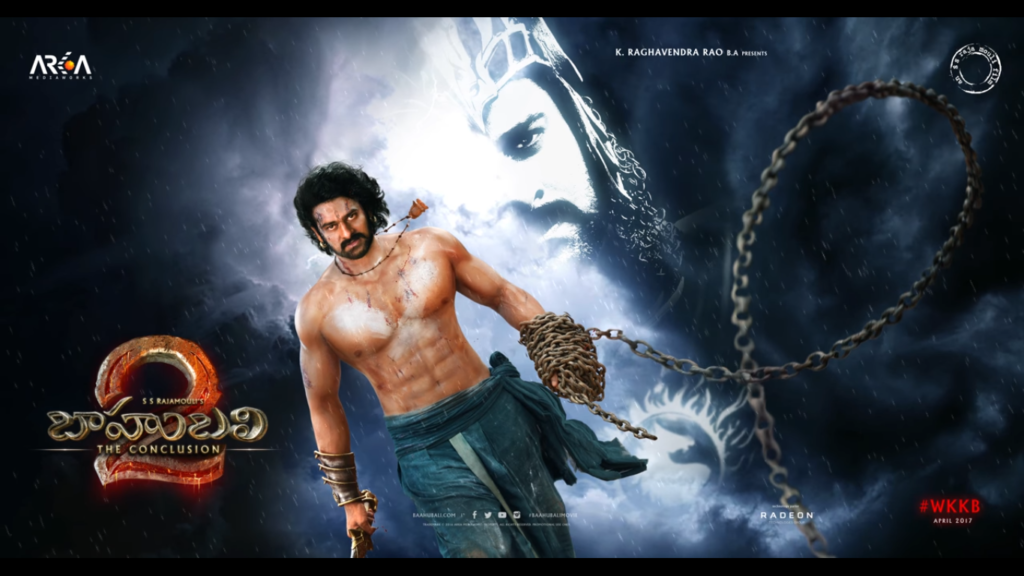 Katrina and Ranbir might be world’s apart personally but the couple brings an amazing onscreen chemistry. The two are back in a Disney musical movie, Jagga Jasoos. The adventure film is directed by Anurag Basu.

The magical trio of Sanjay Leela Bhansali, Deepika Padukone, and Ranveer Singh is coming together for the third time after inducing a couple of box office hits ‘Ram Leela’ and ‘Bajirao Mastani’. This time the star cast includes Shahid Kapoor as well. While ‘RamLeela’ became a runaway hit, ‘Bajirao Mastani’ faced a strong competition in the form of ‘Dilwale’ but came out on top as the movie was a big hit and gave much success.

Get ready to watch Varun and Alia’s cute couple film. After Humpty Sharma Ki Dulhaniya there is another movie coming up Badrinath Ki Dulhaniya. It’s helmed by Shashank Khaitan and expected to release on 10 March 2017.

The Ring is continuously getting overshadowed by Shah Rukh’s upcoming film Raees as the actor is focused and promoting his upcoming movie, instead of exposing something about the next up comings. There is no doubt SRK is the King of Romance and when he stars in a hardcore romantic movie, the expectations are phenomenal. Imtiaz Ali has already tasted success in this genre with lovely films like ‘Jab We Met’ and ‘Rockstar’. Hopefully, 11 August turns out to be a big day for everybody. 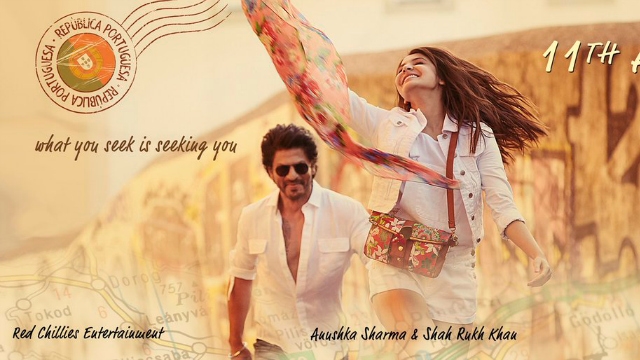 This movie is at No. 12 only because the Hindi Domestic Business is considered while preparing the list. Rajinikanth’s massive stardom in the sequel of a blockbuster will clear that all the existing records of Tamil Film Industry will be broken. Having ₹4 billion as it’s budget, the film is the most expensive Indian film till date. The presence of Akshay Kumar as the main villain of the film will ensure huge business as well. The movie has the potential to be amongst the top worldwide grosser of the year. 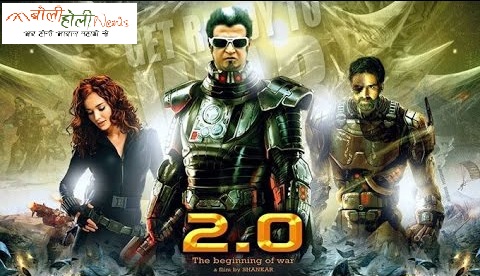 This will be the 4th instalment of Rohit Shetty’s super-hit comedy franchise. There have been so many quality comedy movies in Bollywood. But when you take the name of Golmaal, it just makes you remind one scene that you can watch a hundredth time which you will still laugh at. Both the sequels have been super-successful at the box office with ‘Golmaal 3’ becoming just the 3rd movie to enter 100 crore club in 2010. 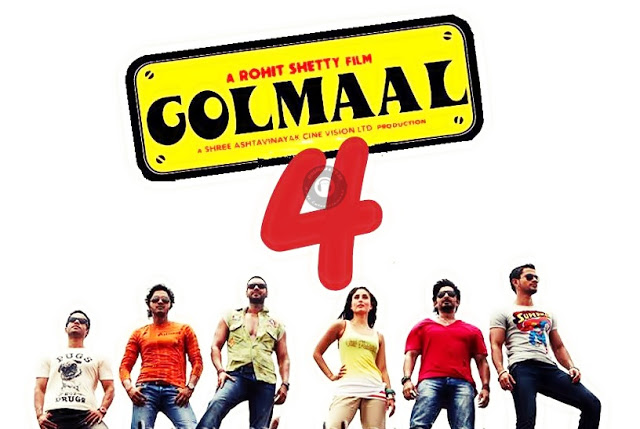 One of the most versatile actresses of Bollywood. After going so many successful movies like Sultan, ADHM, PK and Jab Tak Hai Jahan. Does she even take a break? Anushka after the grand success of NH10. She is directing alongside Karnesh Sharma under the banner of Fox Star Studios. Directed by Anshai Lal, the romantic comedy film is expected to release on 24 March 2017. 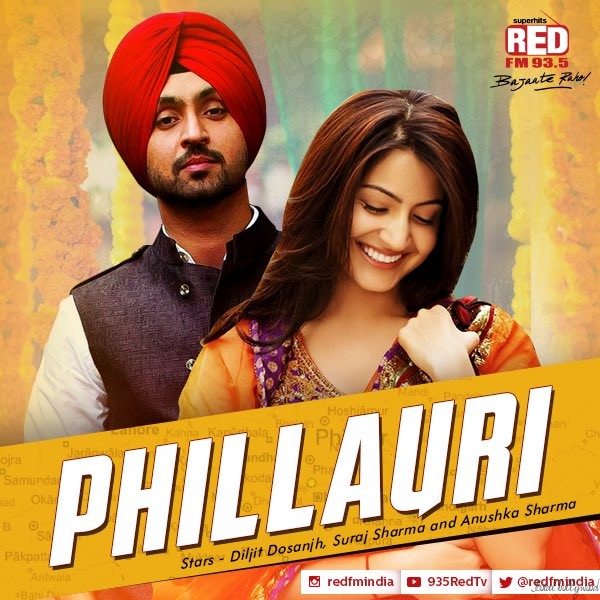 After a pretty long delay of almost 11 years, production of Hera Pheri 3 began in 2014. Akshay Kumar, Sunil Shetty and Paresh Rawal will reprise their roles from previous films as Raju, Shyam and Baburao. Hera Pheri 3 is scheduled to release in 2017. The film’s production has been especially difficult.  Akshay is not in the film. He will be replaced by John Abraham, Nana Patekar and Abhishek Bachchan. 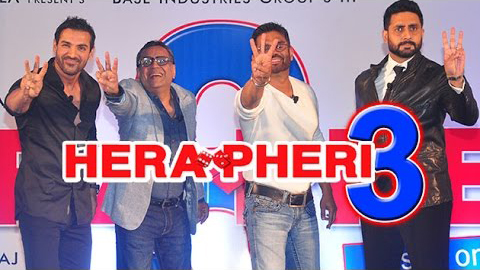