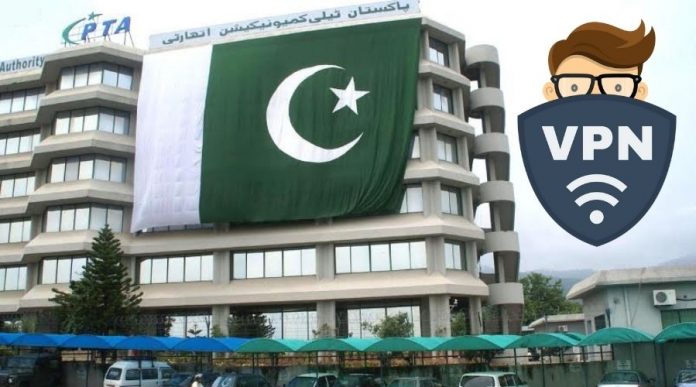 Pakistan Telecommunication Authority (PTA) has introduced online portal for IP Whitelisting and VPN registration. The initiative is for the facilitation of businesses and freelancers, said the authority.

Call Centers, companies and freelancers can register Here, given that at least one static IP address and verification letter from their business concerns.

Pakistan Telecommunication Authority (PTA) had strictly started blacklisting IP addresses using unregistered Virtual Private Networks (VPNs), in order that the unauthorized users can get their VPNs registered or they shall face disconnection & legal action by PTA.

According to the authentic resources, a good number of corporate connections have been blocked due to the use of VPNs in a bid to block grey traffic and illegal Voice over IP (VoIP) companies working as call centers and doing data entry operations.

The situation has come under fire as many companies working in Pakistan are operating call centers through VPNs thus pretending to be working in the US or other countries.

A PTA official told that the authority has deployed a sophisticated system to curb grey traffic by detecting unregistered VPNs.

For resolution of any related queries and facilitation, relevant team of PTA can be approached at their email address: ipreport@pta.gov.pk

PTA previously had been blocking IPs due to malicious activity.