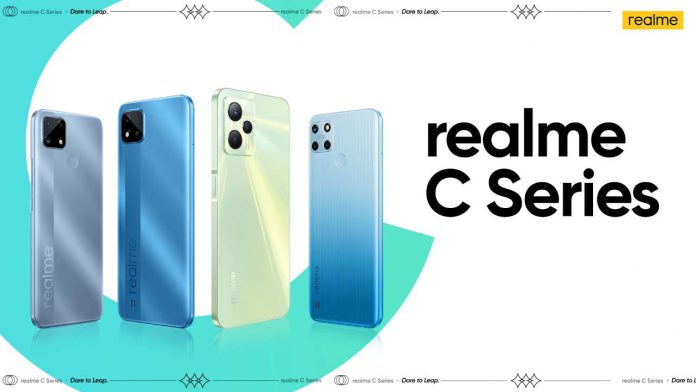 Since its inception, realme has strived to create unique, inspiring product lines to meet the needs of its customers. The realme number series emphasizes innovation in its smartphones, the Narzo series places importance on gaming performance, and last but not least, the C series puts quality at the forefront while delivering a high value for money offering in its various handsets.

Smartphones from the realme C series lineup remain among the best-selling products in realme’s catalogue, having an appeal to a broad segment of the market. Its quality-first approach led to the realme C series acquiring the internationally recognized TUV Rheinland High Reliability Certification for its smartphones in 2021. The rigorous process to acquire this certification involves 23 tests ranging from daily use tests, extreme environment test scenarios, and component reliability scenarios to ensure that your smartphone is able to perform under any conditions. 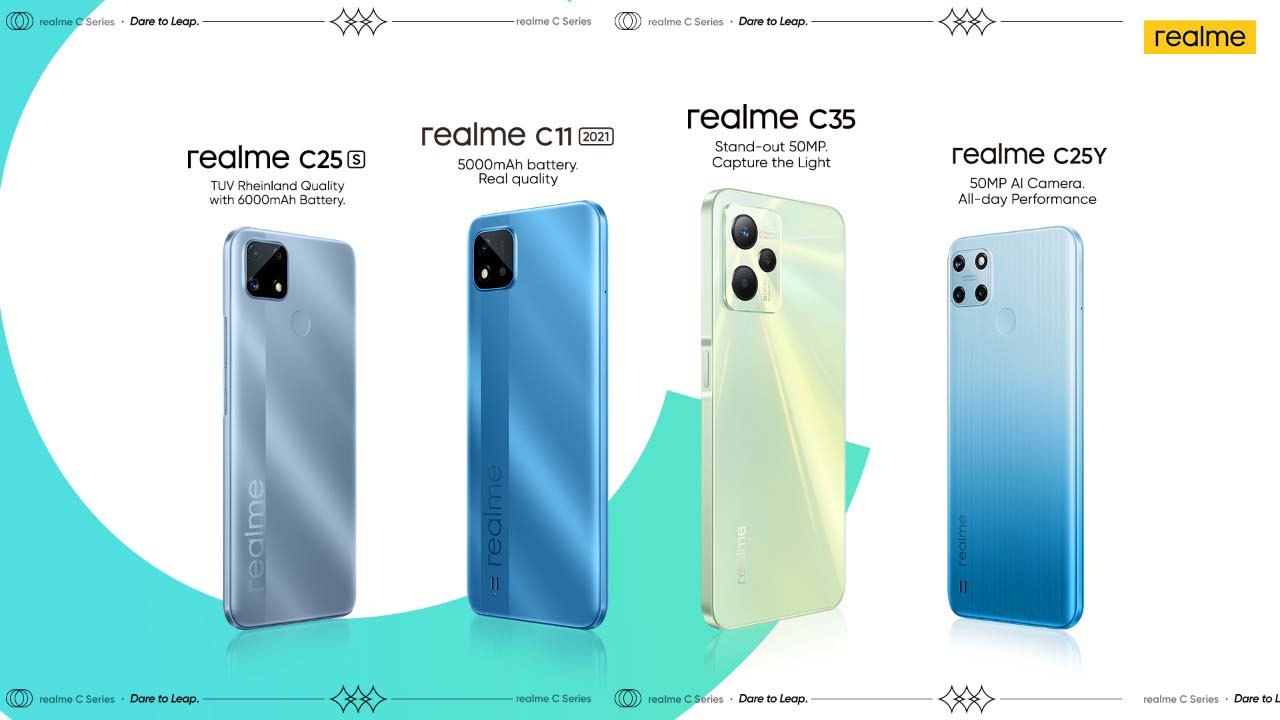 The first C series phone released by realme was the C1 in January of 2019, followed by the realme C2 in May 2019, and the realme C3 in February 2020. These phones pioneered the legacy of C series phones being budget-friendly options with good specifications. Not only did they have market-competitive specifications for their price range, they also came with unique design concepts giving them a stylish look such as the Diamond Cut Design of the realme C2 or the Sunrise Design of the realme C3. In July of 2020, realme launched the realme C11, which brought with it another attractive design concept with its Geometric Art Design.

The C series received a massive upgrade with August 2020’s release of the realme C12 which came equipped with a massive 6000mAh battery and introduced triple rear camera modules to the product line. The legacy of stunning design was carried forward with the realme C12’s Geometric Gradient Design. The following month the realme C17 was released in September 2020. Some of the incredible features it added to the C series lineup include a 90Hz Ultra Smooth Display and 18W Quick Charging which were great quality of life improvements for consumers.

In November of the same year, realme launched the realme C15, which brought with it the return of the supersized 6000mAh battery and the introduction of quad camera modules to the C series. April 2021 was an important month for fans of the C series as it saw the release of the realme C21 and C25. The realme C25 pushed the limits on its camera module by featuring a 48MP AI triple camera, which hadn’t been seen before as previous C series models stuck with a 13MP primary camera.

August 2021 saw the release of the realme C25s which featured many of the same components as the C25 but with an upgraded processor. Another C25 variant was released in December 2021 – the realme C25Y. Featuring an eye-catching Line Aesthetic Design, the realme C25Y introduced the 50MP camera module to the C series as well as further upgraded its processing abilities. The latest phone released in the long history of the C series was the realme C35 in May 2022 which took the market by storm upon its release and continues to do so. Its Glowing Silk Design has really struck a chord with the consumers in the market.

The Hour is Here: The Biggest realme 11.11 Sale Goes Live on Daraz

realme Drops the Wish Come True Anthem co-created with Raamis for the 11.11 Sale on Daraz