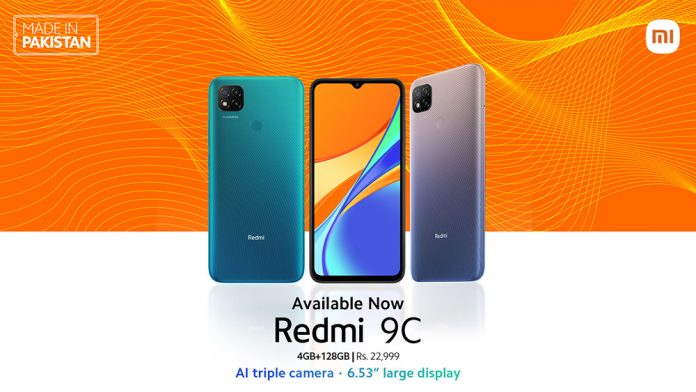 he second biggest smartphone manufacturer in the world has set up shop in Pakistan and exponentially increased sales for Airlink and Xiaomi. As smartphones take us all into the digital era and are proving to be a necessity for everyone.  With access to the extensive Airlink network (consisting of over 1000+ dealers, 4000+ retailers and located in more than 300 cities across the country) Xiaomi will prove true to its words where they claim more value for money spent.

This collaboration ensures less duties/taxes on SKD imports as the smartphone assembly in Pakistan will be reduced to zero. Previously the taxes were over 20%.  With cheap labor rates in the country, locally manufacturing and even exporting the devices in the future will drop the overall prices  in the country. The collaboration not only means more value for money but also brings in revenue to the country, the opportunity presents itself as a rare occurrence for new doors to open for exponential economic growth.

Xiaomi and Airlink together present the first of many to come in the Made in Pakistan legacy, the Redmi 9C.  This locally manufactured device is launching with an all new memory variant of 4,128GB and in two new colors (Aurora Green and Lavender Purple), will be available at top distributor partners such as Phonezo, Airlink, Smartlink and Tech Sirat. For those looking to purchase it online, Xiaomi has you covered as well for the Redmi 9C is also available on MiStore & Daraz. Available both offline and online the Made in Pakistan Redmi 9C will be available at PKR 22,999/-