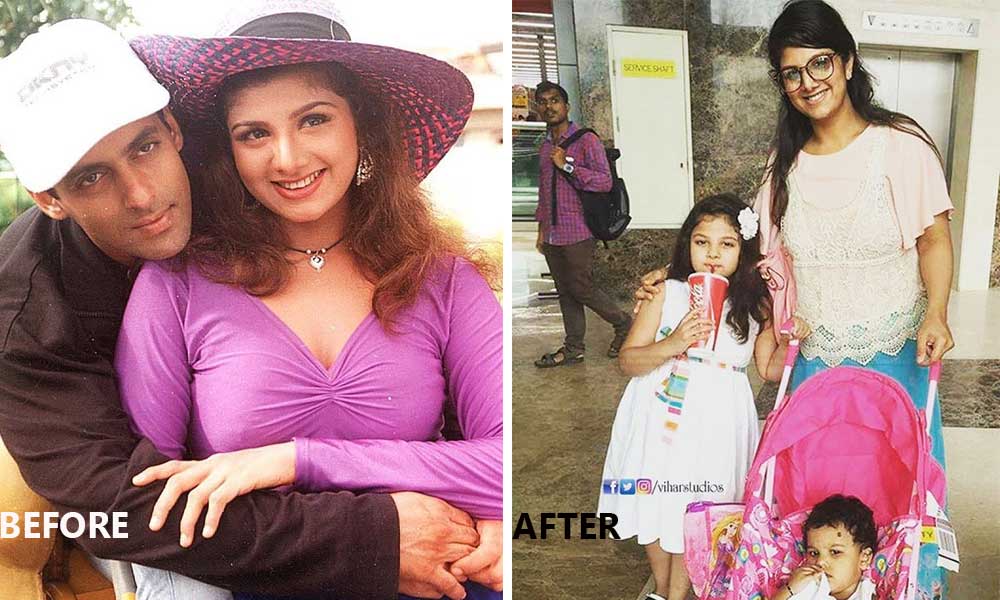 If you’re born in the 90s, chances are you’ve seen Salman Khan and Karisma Kapoor’s Judwaa a million times. And you would remember the pretty actress Rambha who played Salman Khan’s love interest in the movie. For all we knew, Rambha left the industry to enjoy her marital life and now she is a proud mommy world away from the glitzy world of Bollywood.

Bollywood has had its share of many great artists coming, getting fame and then quitting the glittering showbiz world. One such fine actress who we have not seen in ages is the Ramba aka Vijayalakshmi who starred in the super hit movie Judwa (1990) alongside Salman Khan.

The talented actress had been part of Bollywood movies like Andhan, Gharwali Baharwali, Krodh etc. She had been active in Tollywood where she appeared in about 100 South Indian movies. Little did we know that Rambha will leave Bollywood to live her life as a normal person. It has been a decade since she has left the tinsel town so we thought to share what she has been up to these days and how does she look like after 20 years!

Rambha vanished from the world of Bollywood to spend time with her family and with her two adorable kids. Recently she was spotted at an event and it was difficult to recognise her, 20 years changes a person ALOT!

Here are some of the pictures that you would want to see what she’s up to these days: 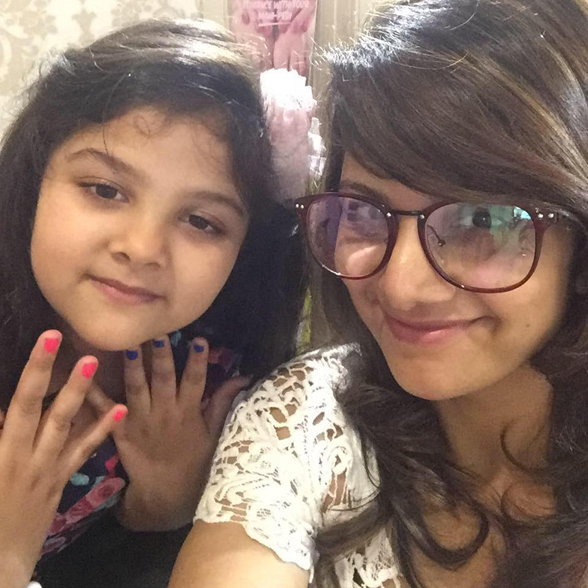 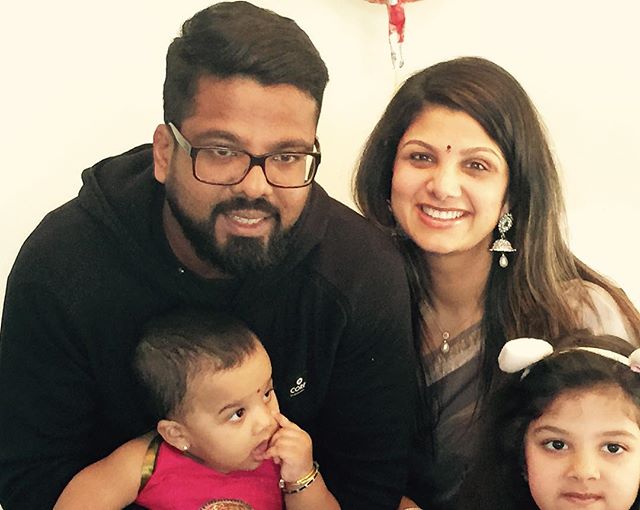 Rambha was 16 when she made her first acting debut in a Malayalam film. Rambha’s entry into Bollywood was through her first film “Jallad”. Later on she did films that include ‘Daanveer’, ‘Jang’, ‘Gharwali Baharwali’, ‘Bandhan’, ‘Krodh’, ‘Dil hi Dil Me’, and others. not only this, Rambha was fortunate enough to work with super stars of that time including Ajay Devgn, Akshay Kumar, Govinda. it was her film Judwaa that made Rambha a big celebrity overnight bringing her fame and recognition. She was last seen in a Malayalam film called “Filmstar”.