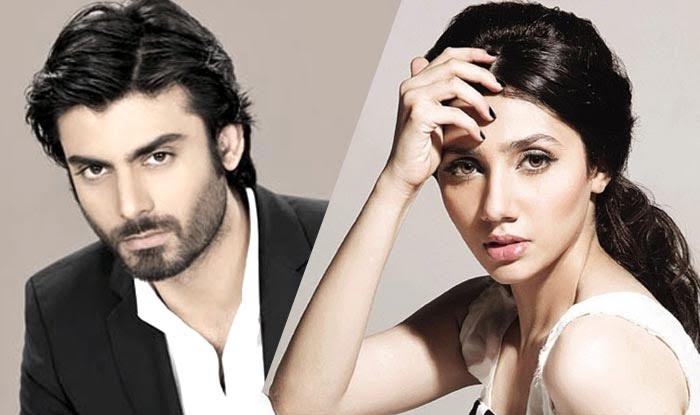 Ever since the news of Fawad Khan featuring in Maula Jatt 2 hit the internet, speculations were doing the rounds on who will be cast as the lead female actor. Well, Bilal Lashari’s upcoming remake of Mula Jatt will surely be a candy to our eyes after all Fawad Khan and Mahira Khan will be seen sharing screen space together along with Hamza Ali Abbasi and Humaima Malik. Yes! it’s true! Can’t believe what you just read right?

The upcoming drama and action film is in full swing to make its audience go crazy and wait anxiously as it reveals its cast lately.

As per the earlier reports, we already know that the dashing Fawad will be playing the role of Maula Jatt while the hottie Hamza Ali Abbasi will be seen in the role of Noori Naat. To give a tough competition to the guys on screen, the two divas, Mahira Khan and Humaima Malik will be seen in the avatar of Mukkho Jatti and Daroo Natti respectively.

With this super sexy cast, ace directorship and strong story line, the film will surely give a hard time to other Pakistani films.

Maula Jatt is a hit Punjabi blockbuster and with Maula Jatt 2, Bilal Lashari is making sure he makes this reboot a successful one while depicting the gandasa culture.

The stars of the film are working hard to keep themselves fit in order to do justice to this reboot, here are some of the glimpses:

A post shared by lollywood and bollywood news (@lollywood.bollywood)

Written by Nasir Adib, co-produced by an American production house and directed by none other than the talented Bilal Lashari, the film is expected to hit the theatres in the 2017 year end.

Let’s hope the sizzling cast puts in their best efforts to make this reboot a memorable one!