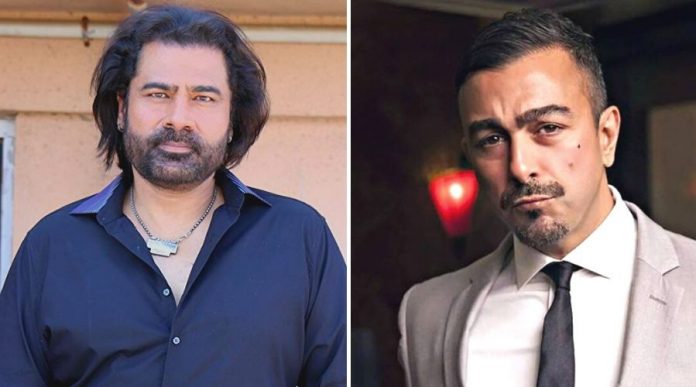 Shaan Shahid is one of the living legends of the Pakistan Entertainment Industry and never fails to keep his fans happy with the work he delivers, as yet again he is coming up with a new song about patriotism that he will be writing himself.

The actor has now shared a teaser of singer Shafqat Amanat Ali humming a song that Shaan himself penned for Pakistan.

The love for 🇵🇰 runs in my veins ..it mixes in the ink of my pen and spreads in voice of our legends . A love song for the country written by #shaanshahid and sung by #shafqatAmanatAli coming soon. Tairay ishq dai char gaye Rang watna🇵🇰#brandpakistan @ImranKhanPTI pic.twitter.com/pm3lQJ607B

The song is titled ‘Tairay ishq dai char gaye Rang watna’ and will be sung by the brilliant Shafqat Amanat Ali.

Much active on social media, Shaan always voices his opinions on national matter as well as happenings in the entertainment industry.

On the recent ban, Shaan had this to say:

“If PTV was producing what the Prime Minister thinks should be produced… I want to see that content. I don’t know who’s doing the programming in PTV, but whoever it needs to wake up and do his job.” He further added.

He further said that Pakistan Tehreek-e-Insaf (PTI) is the last hope of democracy.

Shaan is one of the highest paid and demanded actor in the country and over the years he has won many awards in Pakistan including one Pride of Performance, fifteen Nigar Awards, five Lux Style Awards, one Pakistan Media Award, ARY Film Award.