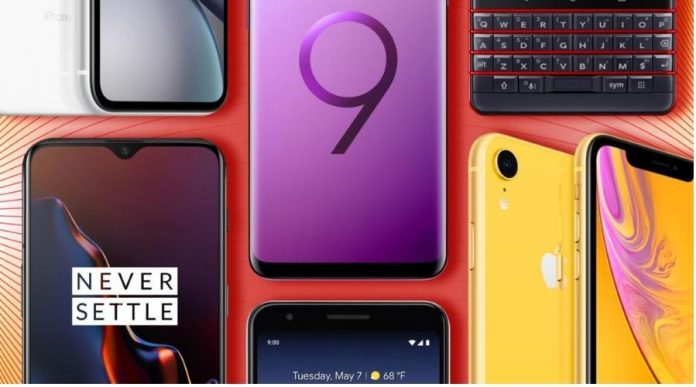 Pakistan has surged to a great level in the trade of new and used smartphones online. The online trend only at a single leading classified platform is estimated each month at a value of Rs. 3.75 billion.

OLX Pakistan revealed in its analytical report that throughout Pakistan every day alone in the mobile category over 12,000 ads are posted.

Moreover, the analytical report also revealed that on OLX out of all smartphones advertisements published, 77% of them are sold whereas each ad gets an average at least 4 or more buyer replies. On the other hand, the ads listed as new in the mobile category are nearly 23% while the rest of the trading is done through online platforms for used or reconditioned mobile handsets.

Over Rs. 3 billion is evaluated in terms of trade every month with room of negotiation among sellers and buyers of the smartphones against the labeled price mentioned on their published ads.

Additionally, due to closure of retail markets many more online and social media platforms grew mainly during the lockdown that could suggest the trade value of the smartphones including new and used are more than the stated numbers.

With 2,591 ads posted daily “Samsung” is the top traded brand on OLX. “Apple” falls just close to Samsung, with around 2,323 everyday ads while Huawei falls next at third rank with 1,254 ads posted each day. Oppo and Vivo are fourth and fifth with an average of 1,144 and 694 ads posted daily on OLX.

The popularity of mobile brands between buyers and sellers differ, where most ads are listed for Samsung followed by Apple, the buyers, however, have shown a preference for the former. Huawei and OPPO also have switched positions in terms of popularity amongst buyers. Vivo, on the other hand, has maintained its position as the 5th most popular brand amongst buyers and sellers both.

In terms of most searched term in a month Samsung holds the first spot 1.2 million searches on OLX, followed by OPPO 548,000, Vivo 360,000, Huawei 293,000, and Apple 82,000 searches every month. However, the term iPhone was searched 1.7 million times in a month which is a lot more than Samsung’s 1.2 million, this could be since users tend to use the model name when searching for an iPhone rather than the brand’s name, the report added.

A report indicates that the users visit OLX through various types of search terms while navigating through the website. Around 40 million searches are conducted by the OLX user on the platform, out of which 25% occur in the mobile category alone.

According to the reports, on OLX as far as online smartphones trading is concern; Lahore holds the first place as the over 100,000 buyers view posted ads on the platform. Similar to the trend that is presented by daily listings, Lahore boasts the most buyers visiting the platform i.e 18,381 buyers, followed by Karachi with its 18,086 buyers. With major trend for online trading of mobile phones other cities includes Rawalpindi, Faisalabad, Peshawar, and Islamabad.

The numbers shared in this report cover the majority of user average activity over the past few months. Some of these numbers change on a monthly or even daily basis such as impression served or popular search terms, others will remain the same with minor changes over a few months.

OLX Pakistan is an online classifieds marketplace providing access to affordable devices to a large population.