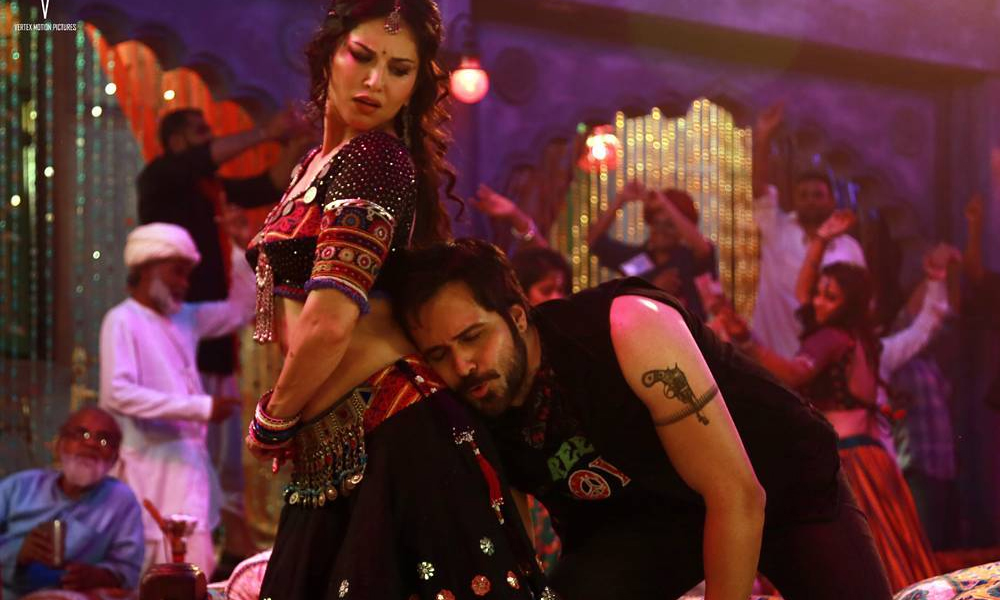 Sunny Leone and Emraan Hashmi’s item song Piya More is out and it’s everything we’ve been waiting for. Sultry, sexy, addictive and finger tapping GOOD – Piya More from Baadshaho is going to be the next party song of the year.

Piya More, sung by Neeti Mohan, Mika Singh and Ankit Tiwari is a party number with Sunny Leone’s uber sultry moves and of course, a minute-long intimate sequence between the two actors.

The two look their desi best in the song where Sunny plays a dancer, while Emraan is one of her followers.

Baadshaho, directed by Milan Luthria, features Ajay Devgn, Vidyut Jammwal and Esha Deol in addition to Emraan and Ileana. The film is a heist drama set against the backdrop of emergency. Baadshaho is slated for September 1 release.