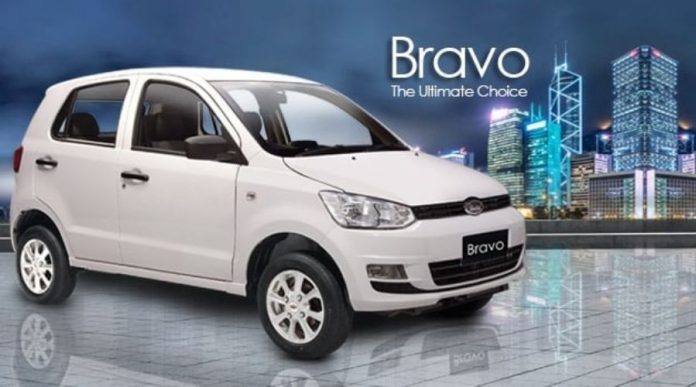 According to United Pakistan, in their statement, they said, “Due to positive exchange rate, we are pleased to pass this benefit to our valued customers.” The Pakistani automobile industry is exceptionally subject to parts imported from other countries. More than half of the car is imported. Thus dollar rates play a vital role in determining car prices. But from someday’s dollar has indicated a declining pattern.

In March this year’s dollar rose at an all-time highest rate of over Rs 169. But now during the current few days,it’s declining and now can be bought slightly below Rs 159. From March till the start of October dollar rate fluctuated a bit but remained near Rs 169 but now after a huge decline now has reached just below Rs 159.

Vehicle assemblers were seen raising prices on the vehicles whenever the dollar was increasing but since the prices have declined, nobody revised the vehicle prices accordingly to the dollar decline. Pakistan’s automobile industry veteran and chairman of All Pakistan Motorcycle Assemblers (APMA) Chairman Mohammad Sabir Sheikh said, “This is the first time that a car assembler in Pakistan has reduced car prices in at least two decades.”

United Bravo’s price is declined by Rs 100,000 and all the new prices will be applicable from October, 29. After this reduction, United Bravo became the cheapest car in Pakistan. Before the price deduction Regal Automobile’s “Prince Pearl” was the cheapest with a price of Rs 1.15 million.

Sami Ullah, a key official at United Pakistan said, “We have operated in the bike segment (low-cost segment). We always do this whenever the rupee appreciates against the dollar. We want to give relief to our customers.”

Sami Ullah further said this attempt is not due to competition but to facilitate their customers as their customers are very price sensitive which was the main reason to keep the price down.