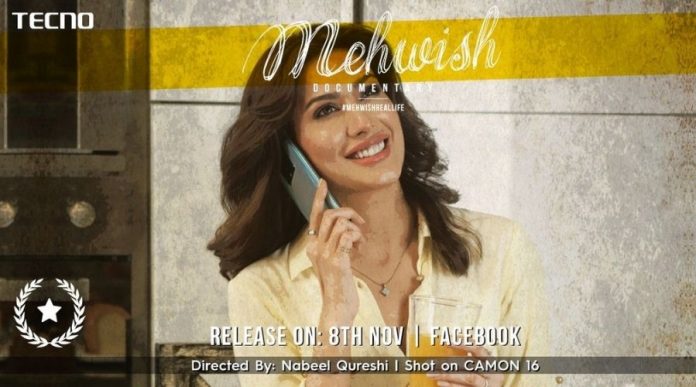 In the world of modern technology, smartphone brands are introducing advanced technologically innovative smartphones for the audience. Recently TECNO has launched its pioneer camera phone Camon 16 with advanced photography technology TAIVOS which was highly appreciated by the fans.

The internationally renowned smartphone brand has always come up with innovative technology and remarkable campaigns, providing not only the best phones but also entertainment to its fans. TECNO on its launch unveiled the news of the release of first ever documentary shot by a smartphone starring Mehwish Hayat, the brand ambassador of TECNO Camon 16.The documentary will be released on November 8, 2020. 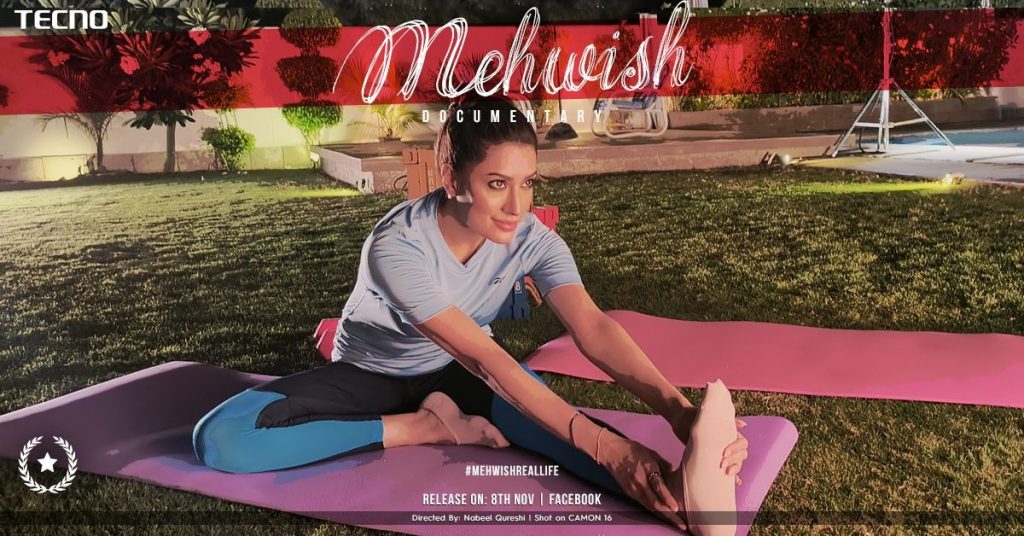 Pakistan’s leading actress and Tamgha-i-Imtiaz holder Mehwish Hayat’s real-life will be captured by a vlogger from Camon 16, incorporating the main features of TAIVOS technology. There is always a curiosity among the fans that how the stars live in real life. This time TECNO has recorded a documentary from Camon 16 smartphone on Mehwish Hayat’s life which has created a buzz on social media. Previously Spark 6 was launched with the release of action short film starring Ali Zafar and received a remarkable response from the fans. 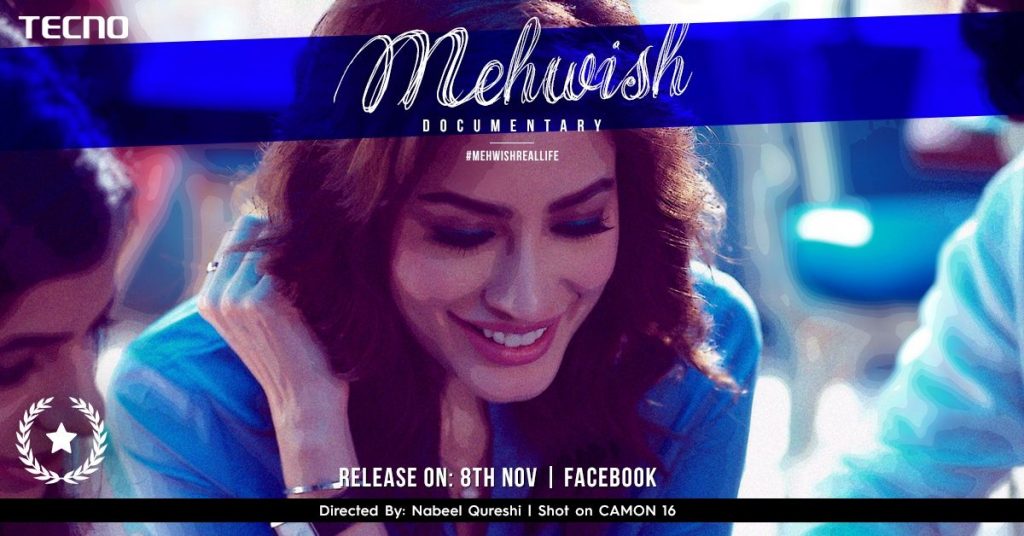 This documentary will provide a feast to not only TECNO’s fans but also Mehwish Hayats’s fans as it will show the star behind the camera and will reveal her daily routine tasks. The teaser released on social media has created a huge hype and will be out in only 1 day.

Mehwish Hayat’s collaboration with TECNO was a great success for the brand earlier and was liked by the fans. Fans are anxiously waiting for the release of this documentary. Everyone is thrilled to know how Mehwish Hayat is behind the camera.