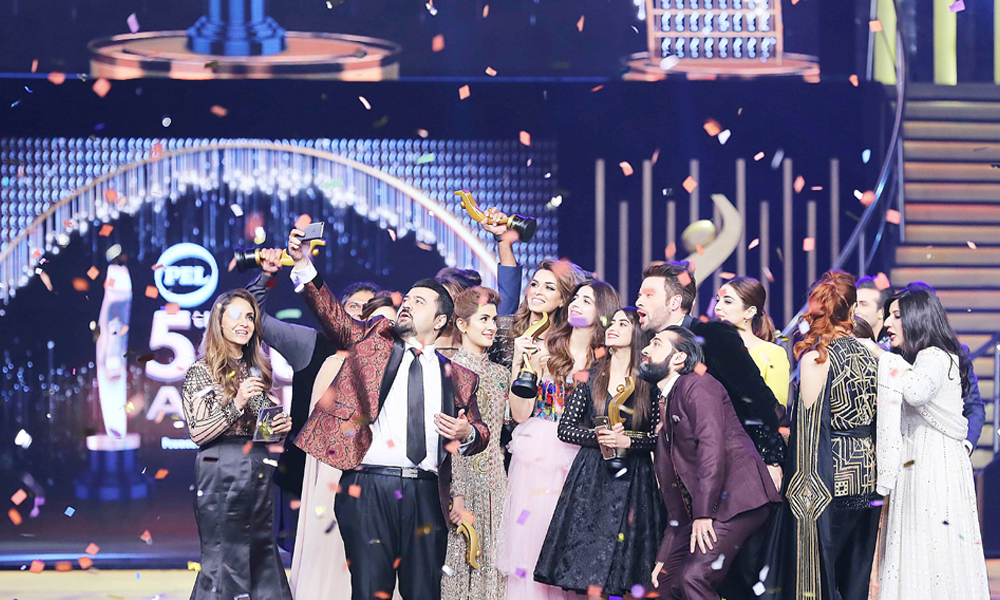 One of the Tv’s most prestigious awards “ Hum Awards ” came back and drooled everyone over. The 5th Hum Awards ceremony took place in Lahore. Hum Tv honored its own channel dramas, fashion, and music. 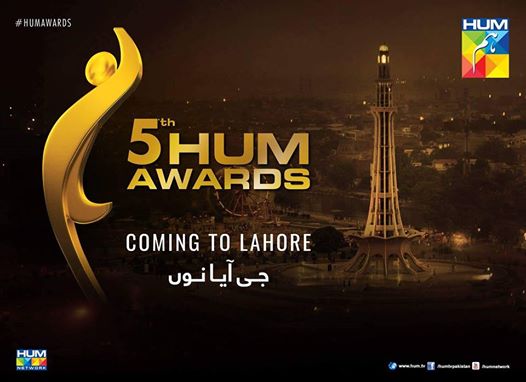 Mikaal Zulfiqar and Harem Farooq started the night of the awards by hosting the show. And then the performances began.

The highlight of the evening was definitely the tribute given to Junaid Jamshed by his sons, Salman Ahmed and his son. The audience went on an emotional roller coaster ride when they performed ‘Junoon Se’ and ‘Dil Dil Pakistan’ recalling the times when Junaid Jamshed helped revive the pop music in Pakistan. ‘Dil Dil Pakistan’ will be remembered by generations to come keeping JJ’s legacy alive. His Vital Signs was more than an inspiration for every Pakistani.

The jury decided the main awards for the night including Best Actor, Best actress, Best Television film, Best drama and much more.

While in viewer’s choice category there were only four awards which are “Best Drama Serial Popular, best Actor Popular, Best Actress Popular and Best Onscreen Couple Popular”. Viewers choice awards were decided by the votes of the people.

BEST ACTOR IN A NEGATIVE ROLE

MOST IMPACTFUL CHARACTER IN A SERIAL
Noman Ijaz