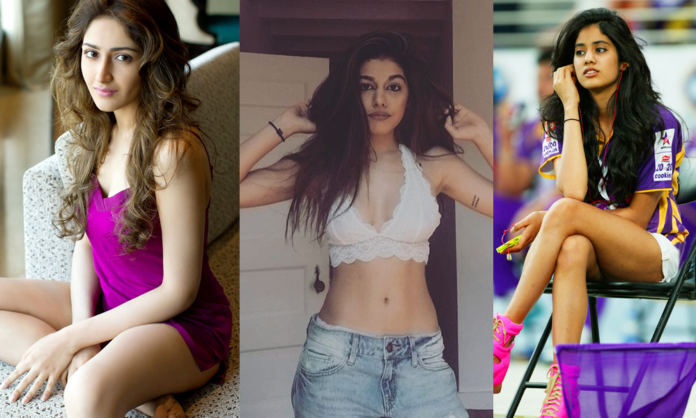 Bollywood has long been known for bringing the new faces every now and then to make the glittering film industry shine more.  When it comes to actresses, Bollywood never ran out of it or shall I say they have the talent pool stocked up already!

Eager as always, the audience wants to see some new faces that might take their breath away with some amazing acting and record-breaking blockbuster. Not to worry! We have made it easier for you to play the guessing game on who could be the most anticipated actresses in the B-town who might climb the ladder of success.

Currently, rumors have been making waves for the following faces to be the next actresses of the film industry: 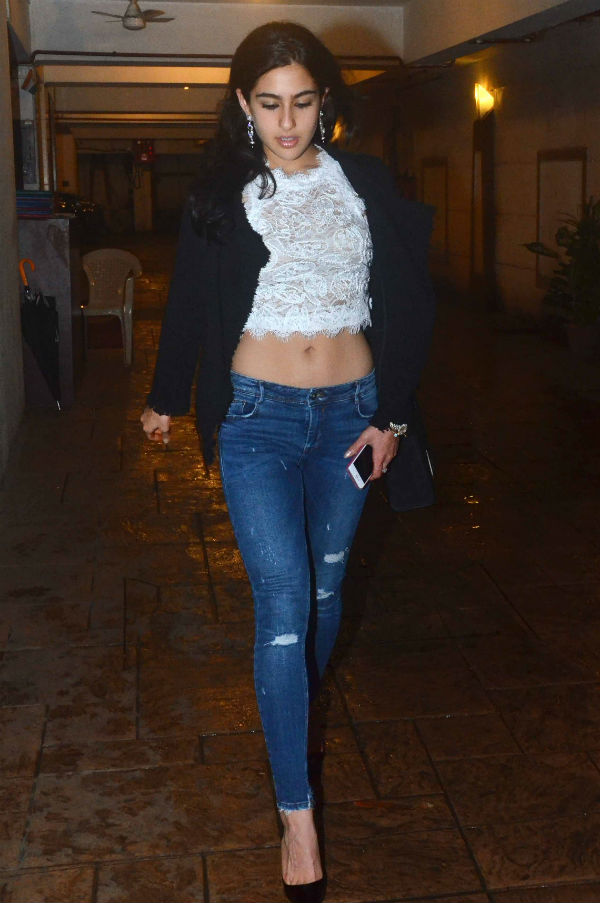 Bagging a lot of eyeballs from the media Industry, Saif Ali Khan, and Amrita Sing’s Daughter, Sara is all grown up and who knows she might be the next face on the silver screen. Lately, rumors have been doing the rounds about Sara’s debut in the Bollywood. 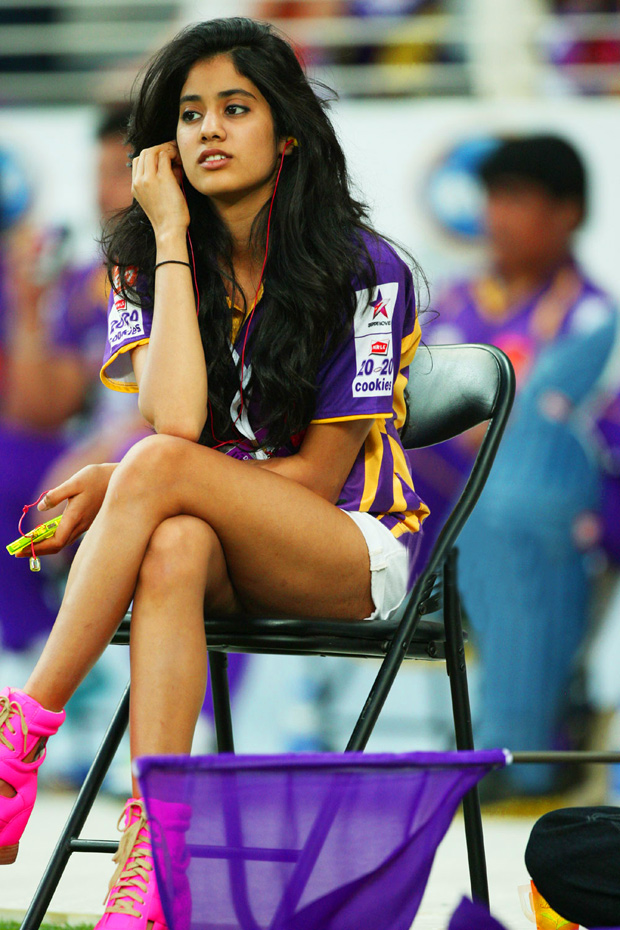 Another leading face that Bollywood awaits is of Sridevi’s Elder daughter Jhanvi Kapoor. With the acting and directing running in the family, Jhanvi’s entrance to the Bollywood won’t be much of a surprise.

Daughter of Amir Khan and Reena Dutta, Ira Khan is among one of the anticipated faces to enter Bollywood. Though Amir khan has left the choice to enter the glamorous town, but let’s hope for the best she shines like her father too ( if she chooses to enter 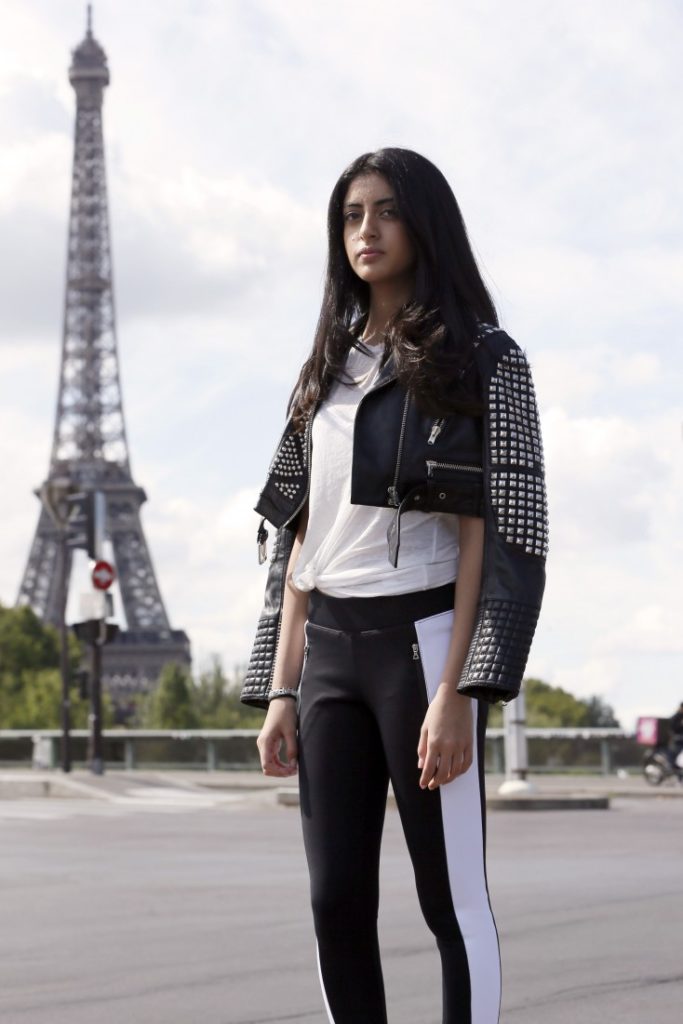 The grand-daughter of the Amitabh Bachan, Navya Naveli is the first name that pops into our mind when we talk about a new face for the b-town. The gorgeous and stunning Navya has been setting social media on fire with her sizzling pictures, parties, and her social life. Seems like the Bachchan kid has already taken her first step to enter B-town. 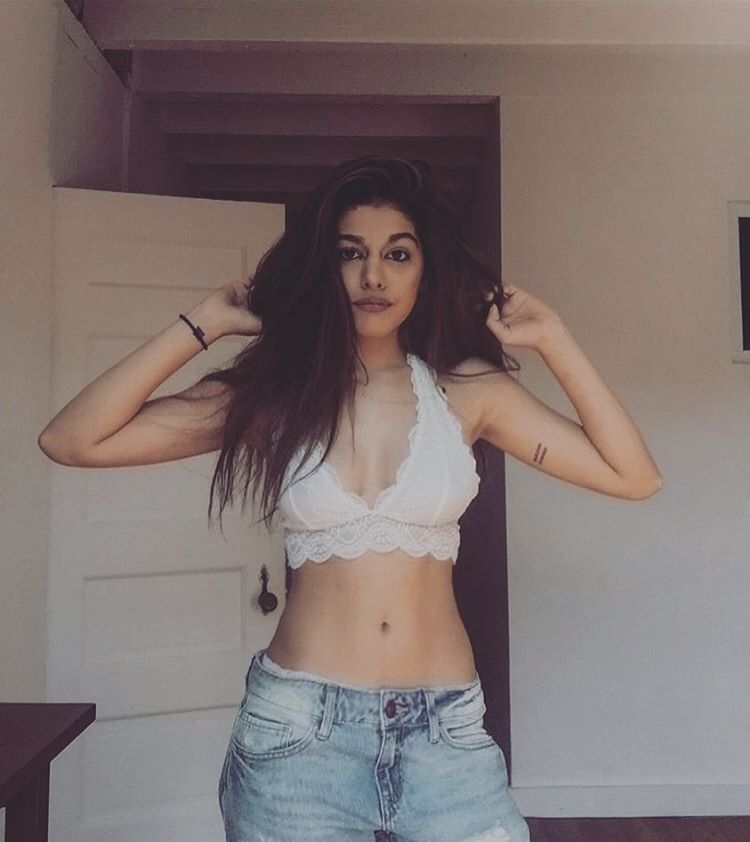 Like mother like daughter, Alia Furniturewala is among the next sensation of B-town. With her ravishing looks and fashion sense, she will soon be the talk of the B-town. Currently, she is pursuing her film and television studies from New York University – yes a hint that she might follow her mother’s footsteps! 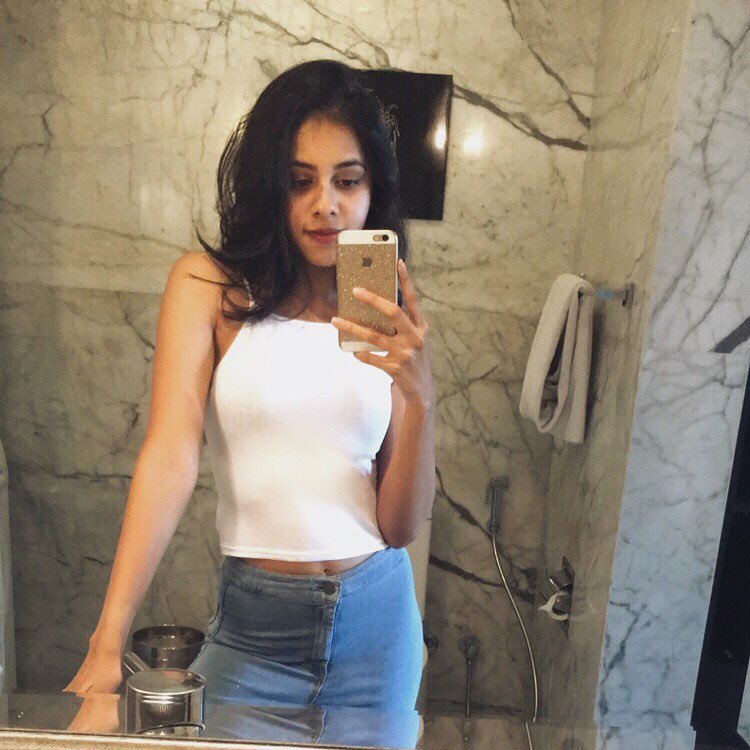 A fashionista in making, Dishani Chakraborty is another name that the cinema is setting its eyes on! Daughter of Mithun Chakraborty, one of the super talented actors, Dishani has been giving some great fashion tips through her Instagram. Mind that! She can be a tough competition for Navya and Jhanvi Kapoor. 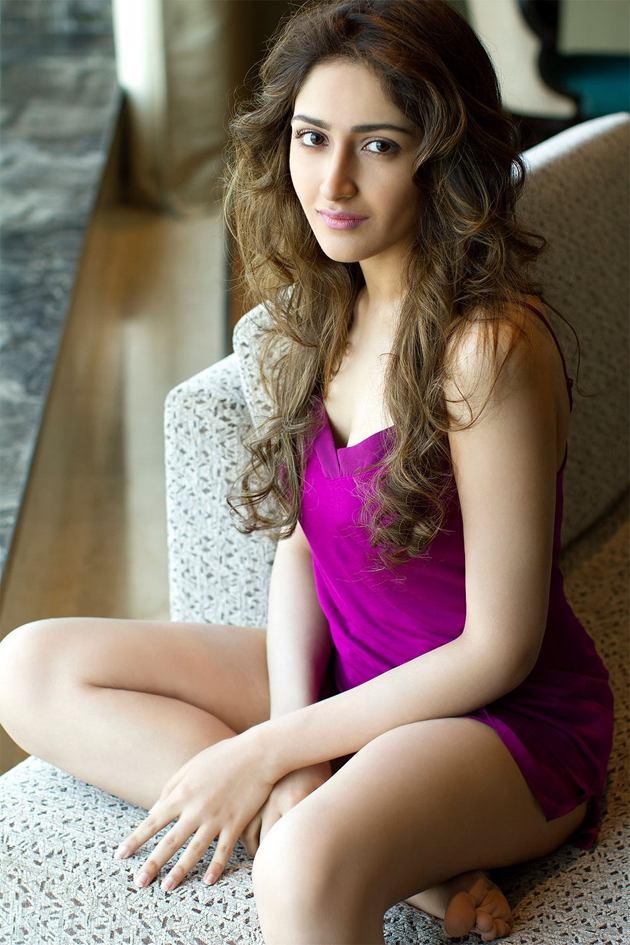 Niece of the legendary Saira Banu, Sayesha Saigal is the new name that might do wonders in the B-town. The 18-year old beauty has starred in a Telugu film and recently will be spotted in Ajay Devgan’s Shivaay.

Hopes have been pretty high for these star kids to become the next leading face of the Silver screen. Let’s wait and see who wears the actress crown first!