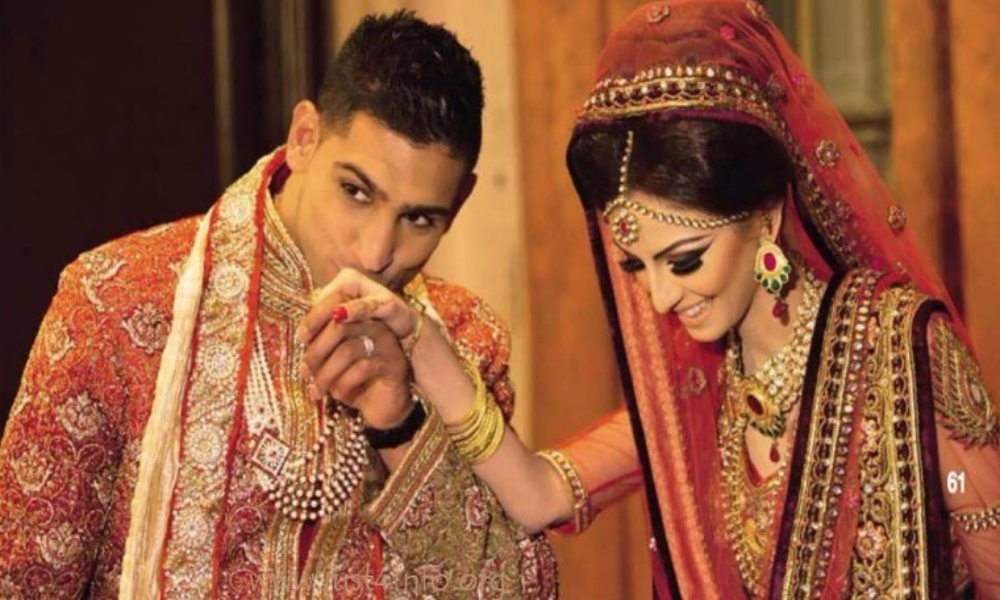 Amir Khan broke his silence after Faryal Makhdoom, his wife has accused her husband’s family of “bullying” her. Faryal was trying to sabotage her marriage. The Pakistani-origin British boxer has given a strong warning to his parents. As well as his wife to stop accusing one another on social media.

However, he posted an apology on behalf of his wife when she posted some nudes of her brother-in-law out of respect. 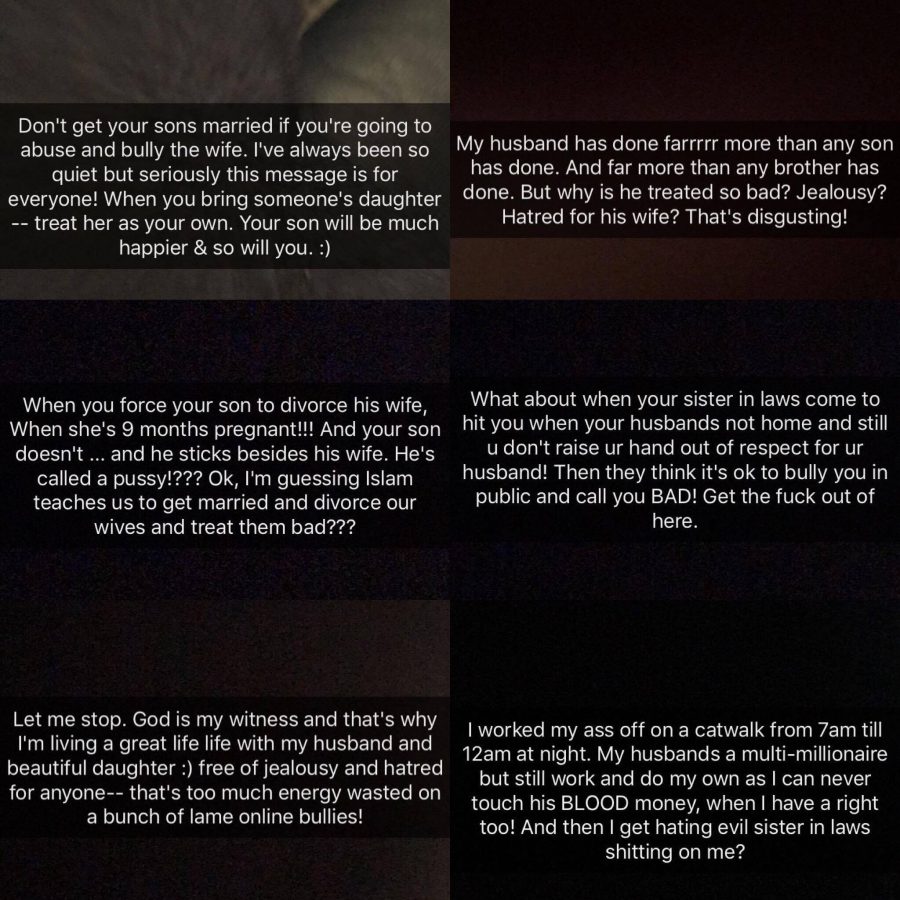 However, this was the rude she posted. 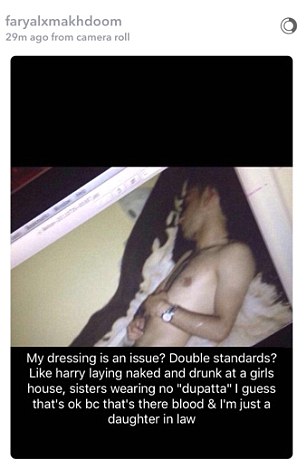 Faryal Makhdoom is way too savage with her latest snapchat upload. She just uploaded a pic of Amir Khan's brother naked lmao

From Aviation to Aleppo to Faryal Makhdoom. Only Pakistanis have the skill to do that

Thank god in the end. She also posted an apology on her own side. After she removed the image from her Snapchat story and apologized to her followers for posting the image. In her Snapchat Faryal says, “I wanted to apologize for the picture I uploaded earlier, I was a bit angry and I felt like I needed to justify myself. I’ve been traveling, every single day, doing the US tour for AK Foundation charity and I was just getting so stressed out, reading the comments of people talking about my dressing”.

However, hope this statement by Amir and Faryal’s, just puts a full stop to this saga.