Bollywood’s hot diva Anushka Sharma who is on cloud nine after the success of her films Ae Dil Hai Mushkil and Sultan. She is on the cover of GQ’s Magazine December. The ‘PK’ star looks fearless as she drips her lusciousness with the plunging neckline. She looks absolutely gorgeous in the shiny maroon gown with thigh-high slit.

Behold Anushka Sharma in all her hot glory! 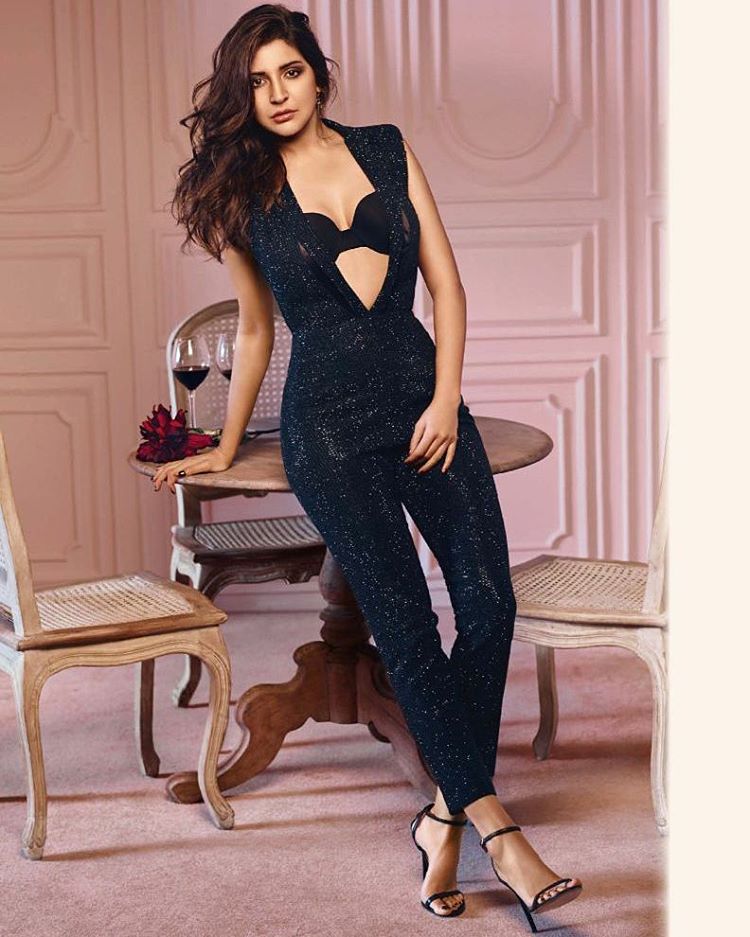 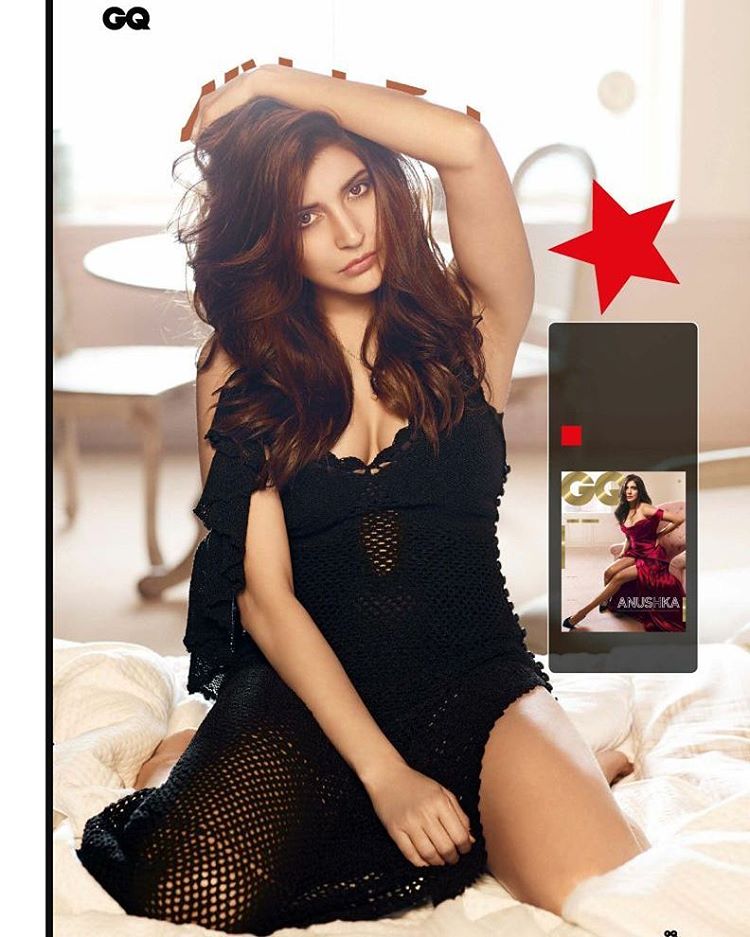 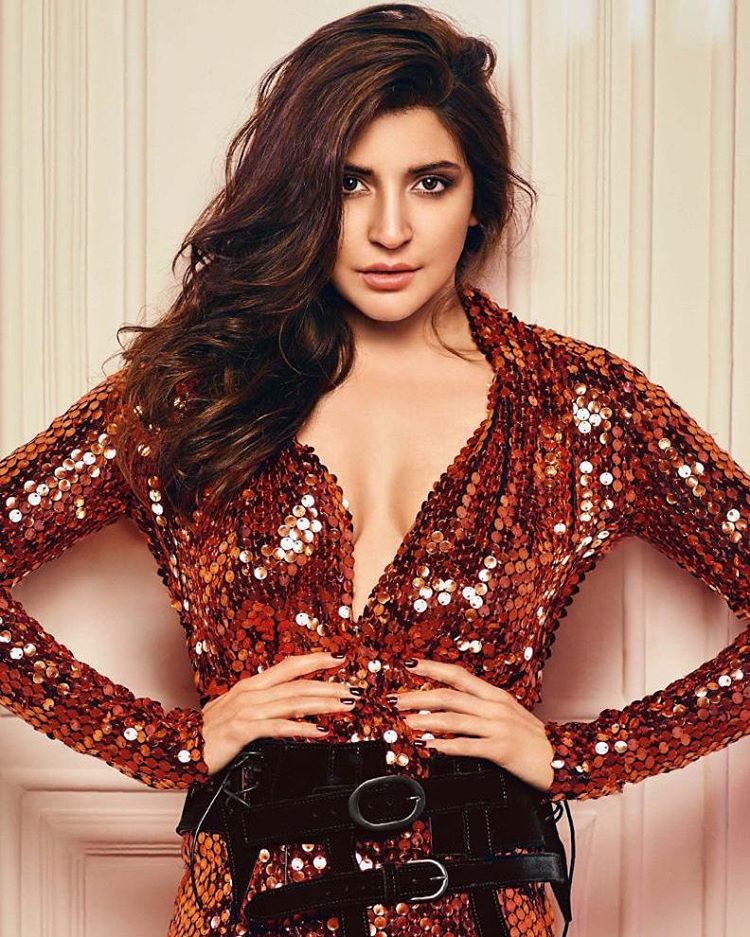 On a personal note, the 28-year old is currently in Goa with Virat Kohli for cricketer Yuvraj Singh’s wedding. She is dating the Indian cricketer and isn’t hiding her relationship from the public eye. 2016 has proved to be a successful year for the actress as she gave amazing performances in Ae Dil Hai Mushkil opposite Ranbir Kapoor and Sultan opposite Salman Khan.

Anushka Sharma is now all set to star opposite Shah Rukh Khan in Imtiaz Ali’s next movie The Ring.