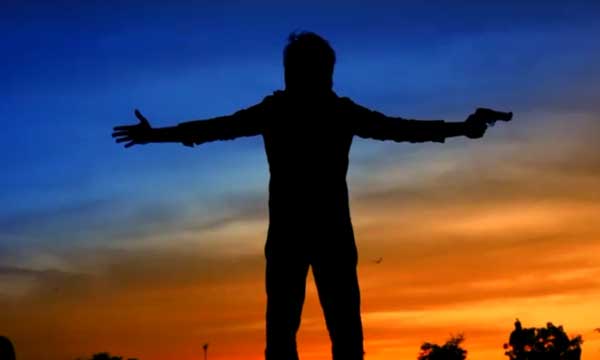 Pakistani actor/host/RJ Sahir Lodhi has released the trailer of his upcoming debut movie Raasta and it’s a living proof of how much he has copied the king of Bollywood, Shah Rukh Khan. Before I go on and on about the copied parts, why don’t you watch the trailer first.
[fb_embed_post href=”https://www.facebook.com/RaastaTheMovie/videos/1793505597556990/?hc_ref=PAGES_TIMELINE/” width=”550″/]
The trailer starts with a long minute of brand endorsement logos and then move on to show Sahir in various action packed and romantic sequences. His signature (read copied) voice giving the background story. Produced under the banner of TV one films, Raasta by Sahir Lodhi is an action thriller with Bollywood written all over it. The popular TV host is not just the lead star but he has written the screenplay and dialogues, and has co-produced as well as co-directed Raasta. 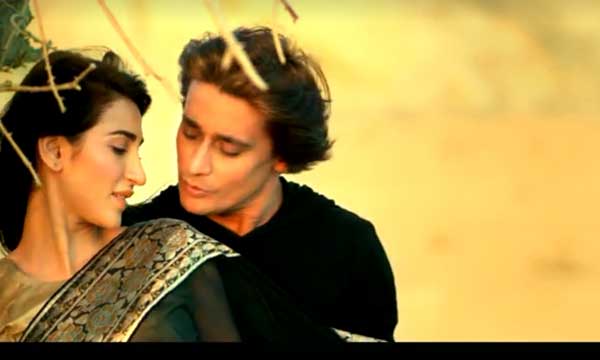 It’s almost hilarious to see the extent of copying in the movie. Anyways, here is the official poster of the movie with Sahir Lodhi on a bike. 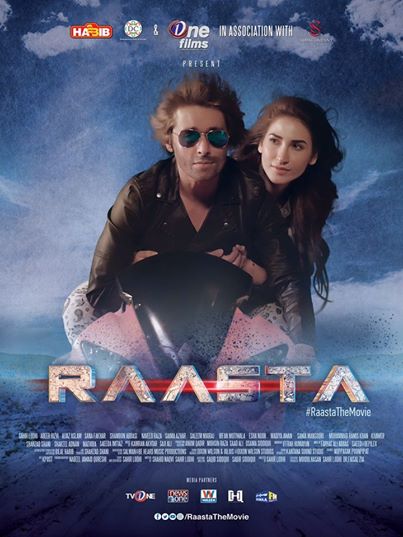