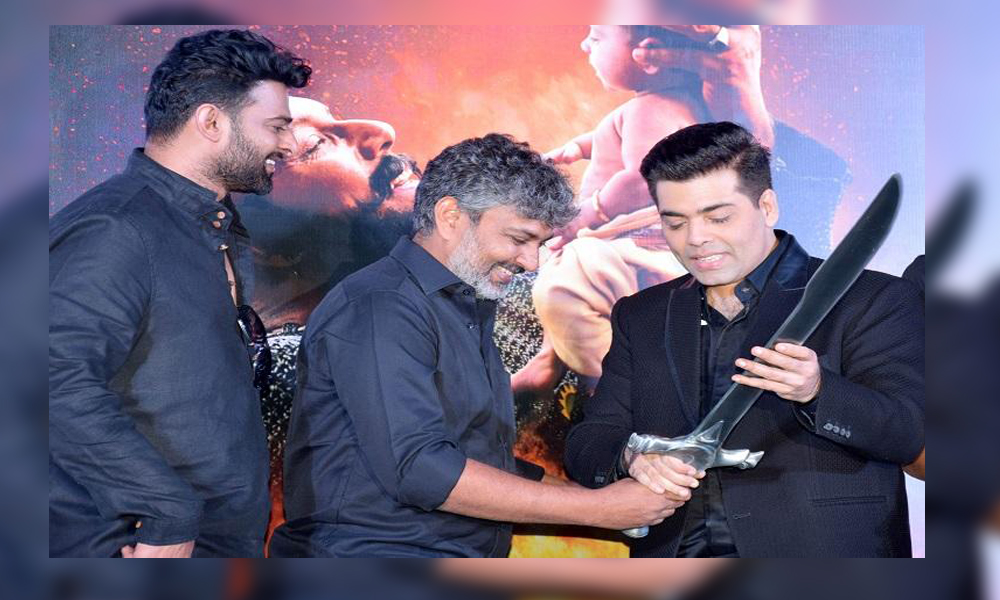 Bollywood filmmaker Karan Johar who is distributing Bahubali in Hindi from his production house. Is going to launch Prabhas in his production Hindi venture too. 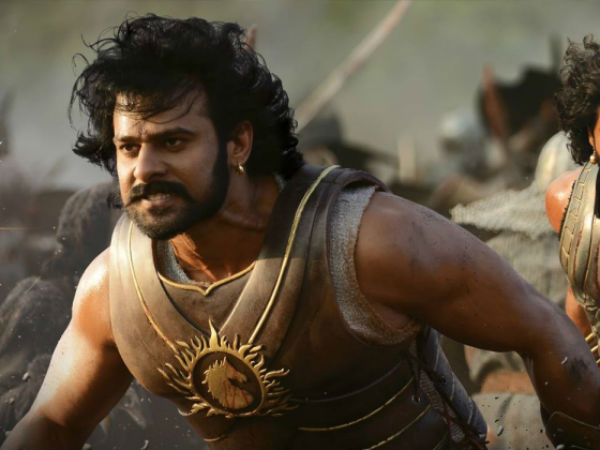 S.S Rajamouli will direct the project.The project is currently in the works and details will be revealed once Baahubali 2 is out. Given the fact that the film’s Baahubali is a sensation across India. His Bollywood debut will not only help actor’s career but Karan’s business interests too.