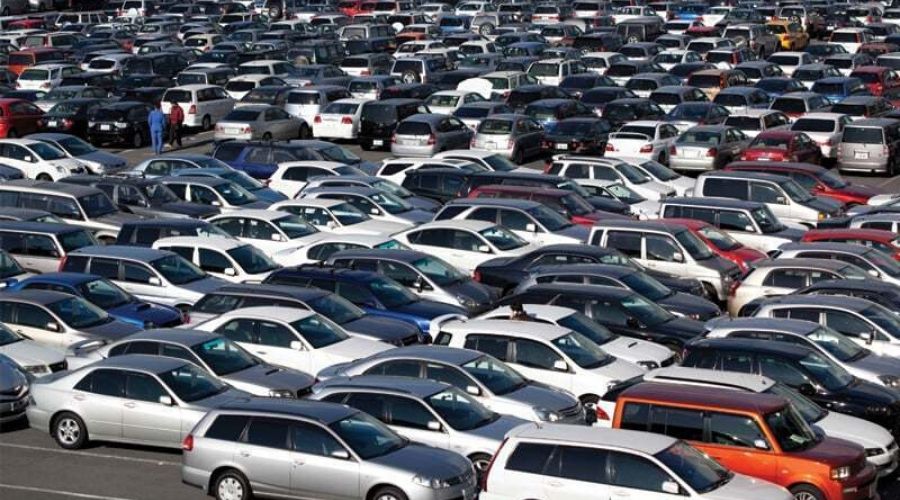 In a budget proposal for the year 2020-21, APMDA has proposed that the government should allow the import of used cars in the 660cc category, which are low in cost and high in fuel efficiency. The used car importers are seeking clearance of more than 7,000 cars held up at Karachi port imported in violation of procedures.

In a letter written to Finance Adviser Dr Hafeez Shaikh, the association has demanded that the enforcement of SRO 52 must be stopped immediately and restored the previous procedure for the clearance of imported cars under the gift scheme.

In an attempt to support overseas Pakistanis, All Pakistan Motor Dealers Association (APMDA) Chairman H.M Shahzad says that the car is used by mostly middle class many of whom have lost their jobs. Through another letter sent to Federal Minister for Industries and Production Hammad Azhar, the association requested to allow local dealers for commercial imports of used cars on the pattern allowed to local assemblers. “Our demands are not for framing new policy but to make changes in the existing one,” Shahzad said.

These steps will ensure not only a good opportunity to support overseas Pakistanis but also the car importers.