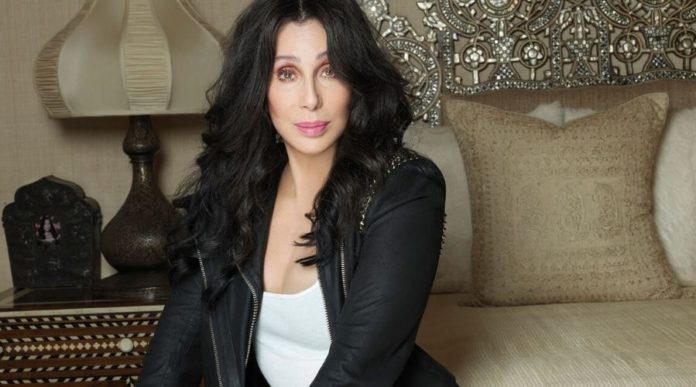 After the decision to shift all the animals in Marghazar Zoo in Islamabad to wildlife sanctuaries came to pass, many around the world lauded the initiative by Prime Minister Imran Khan including American pop singer Cher who took to social media to thank Prime Minister Imran Khan for “making her dream come true” after the asian elephant Kaavan was freed. Cher added that she was at all times an enormous fan of PM Khan since his cricketing days.

I was a big fan of you when you played cricket @ImranKhanPTI . I always thought you seemed so kind. Thank you so much for your help. This is a dream come true‼️ @ftwglobal #kaavan

The 74 year old “I Got You Babe” singer is a wildlife rights champion and activist and was excited that Pakistan had finally released the animals who were trapped under substandard conditions.

WE HAVE JUST HEARD FROM
PAKISTAN HIGH COURT
KAAVAN IS FREE😭😭😭😭

She also thanked Fawad Chaudhry, Zartaj Gul Wazir and many others on such an amazing accomplishment.

. @fawadchaudhry
I am so grateful for your understanding and support to FTW @ftwglobal #kaavan

Thank you Zartaj @zartajgulwazir for all you have done. @ftwglobal #kaavan

Last month, the High Court in the capital city had ordered wildlife officials to seek advice from Sri Lanka. A ‘suitable sanctuary’ was supposed to be found for the animal within 30 days, tweeted the good people of Islamabad Zoo.

“The pain and suffering of Kaavan must come to an end by relocating him to an appropriate elephant sanctuary, in or outside the country”, the court-ordered.

She also thanked the government and Pakistan in other tweets.

I WISH TO THANK THE
PAKISTANI GOVERNMENT❣️

Outrage over treatment of Kaavan, an Asian elephant originally from Sri Lanka, resulted in global in a petition garnering over 200,000 signatures after it emerged he was being chained at the Islamabad Zoo in Pakistan’s leafy capital.

Zoo officials later said this was no longer the case, and that he just needed a new mate after his previous partner died in 2012.

But experts have told AFP previously that without a better habitat his future was bleak, even if a long-promised new mate finally arrives. The court has also ordered dozens of other animals — including brown bears, lions and birds — to be relocated temporarily to while the zoo improves its standards.