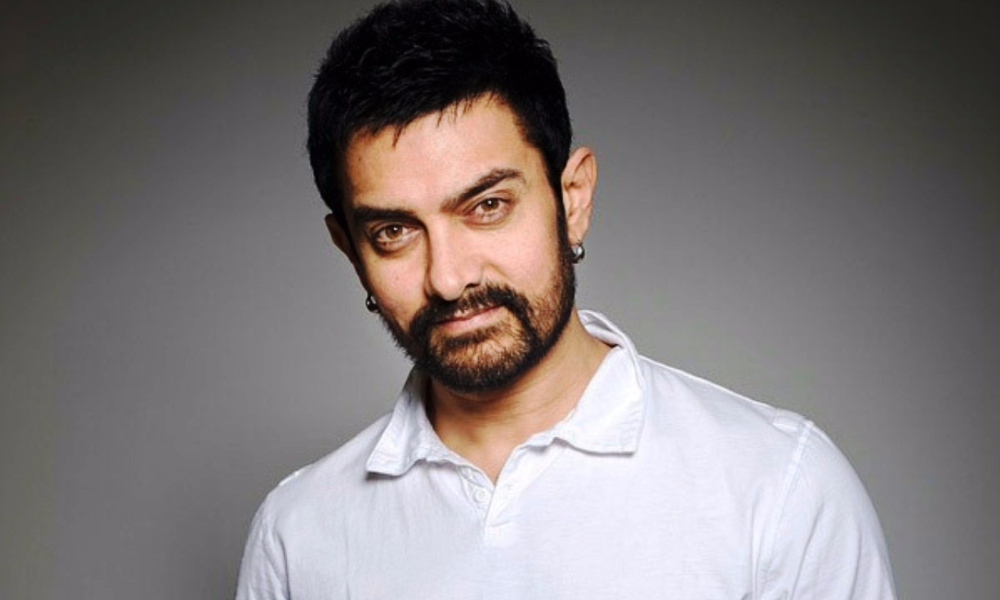 Pakistan lifted their ban on Indian movies on 19th December. Aamir Khan’s most anticipated movie Dangal was speculated to keep it’s spot in Pakistani cinemas. However, unfortunately, in a recent interview, Mr perfectionist said that Dangal won’t be releasing in Pakistan. When asked why. He ignored the question. The Uri attack and the border tension caused Pakistani cinema owners to put a ban on the screening of Indian Films for almost two months. It was also speculated that the ban almost cost Pakistani cinema owners around 200 million Pakistani Rupees.

Aamir Khan’s new movie which is releasing tomorrow is a real life of the wrestler in which he is playing the role of Mahavir Singh Phogat. However, the journey is destined with his two daughters Babita and Geeta learning Kushti. The cast also features Sakshi Tanwar, Sanya Malhotra and Fatima Shaikh. Dangal is directed by Nitesh Tiwari. The film’s music is by Pritam and is expected to hit the box office and many reports also say that the movie might get selected for Oscar.

Here’s the interview of Aamir Khan: